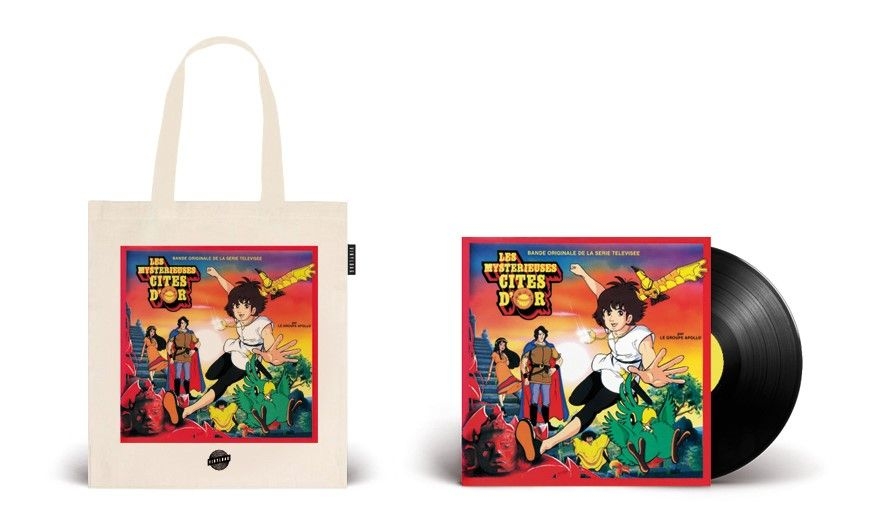 The Mysterious Cities of Gold, originally released in Japan as Esteban, Child of the Sun and in France as Les Mystérieuses Cités d'Or, is a French-Japanese animated series co-produced by DiC Audiovisuel and Studio Pierrot. Set in 1532, the series follows the adventures of a young Spanish boy named Esteban who joins a voyage to the New World in search of the lost Seven Cities of Gold and his father.