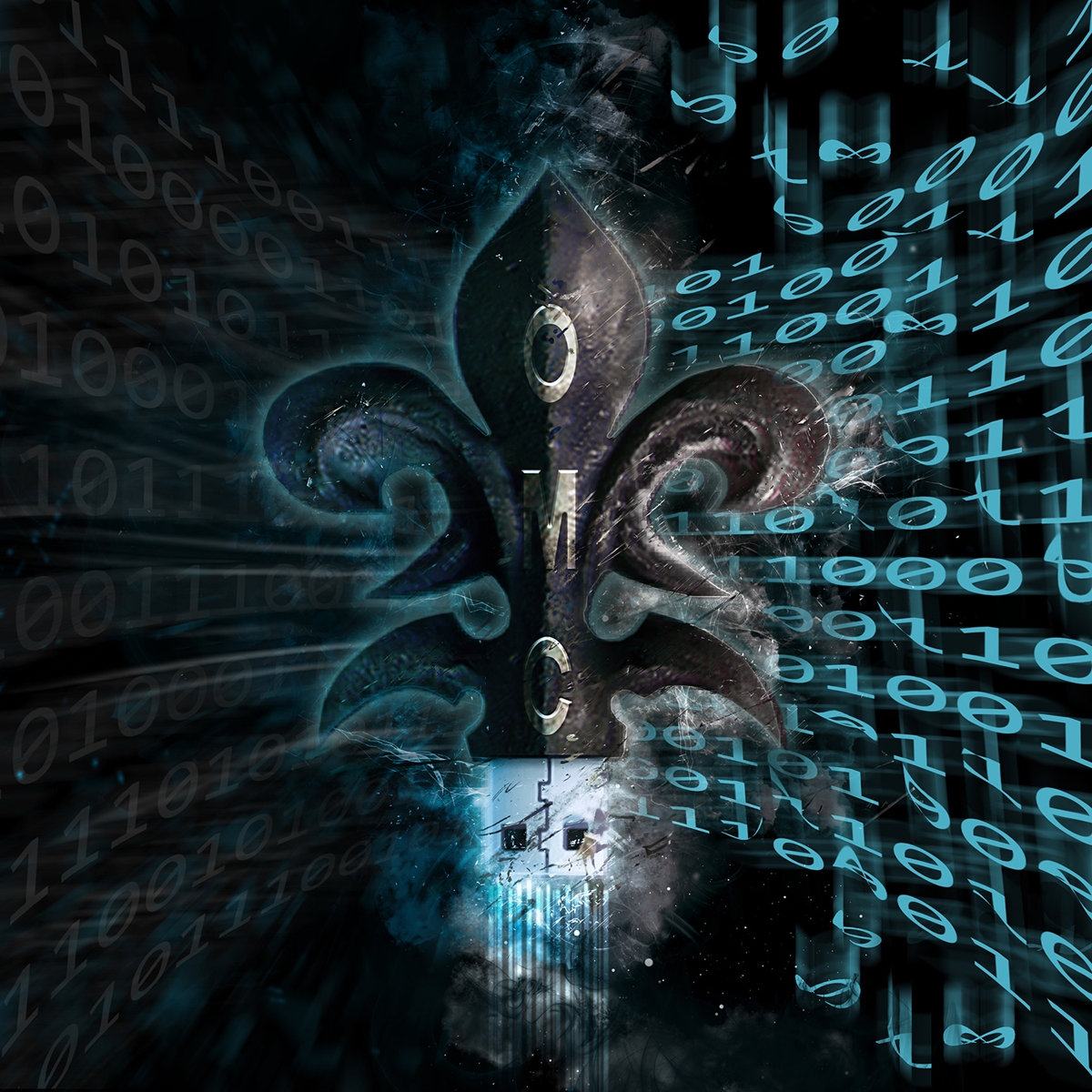 »The New Reality« is the third and final chapter in the musical trilogy from iconic metal vocalist Geoff Tate. Following a little over one year after the release of the second chapter, »Resurrection«, in 2016 and about two years after the first chapter, »The Key«, Operation: Mindcrime is a creative platform that continues in the spirit of the historic album of the same name, spawning concepts as grand as the music, and intertwining the intensity of the former Queensryche vocalist's iconic past with the provocative, progressive mindset that has made him one of music's most resolute forces and frontmen. Joined by a cast of musicians, Kelly Gray, John Moyer, Simon Wright, Scott Mercado, Scott Moughton, Brian Tichy, & Mike Ferguson, whose talent and resumes speak volumes for the quality of musicianship that will be on display here, »The New Reality« is a another fine progressive rock/metal entry from Tate.

Geoff Tate sold more than 25 million records at the helm of Queensryche, the band he fronted for 30 years from their inception through 2012, earning three Grammy nominations, five MTV Music Video Award nomimations, and one MTV Music Video Award along the way. The landmark concept album Operation: Mindcrime thrust Tate's unique social consciousness, style and expertly crafted lyrics into the national spotlight in 1988, and was followed by Empire in 1990, the album that delivered Queensryche to arena-headlining status and sold more than 3 million albums on the back of hit singles and radio staples, »Silent Lucidity« and »Jet City Woman.« By the time the band released Promised Land in 1994, Geoff Tate was universally acknowledged as one of the greatest frontmen in rock and metal, and a driving force behind one of the most innovative bands in mainstream music. From Operation: Mindcrime and Promised Land through 2009's overlooked gem American Soldier - Tate's ambitious concept album that explores the consequences of war as told through the voices of veterans - Tate's 13 album tenure with Queensryche was marked by exploration, intrigue, bold risks and gratifying results. »The New Reality« carries on that musically adventurous tradition.