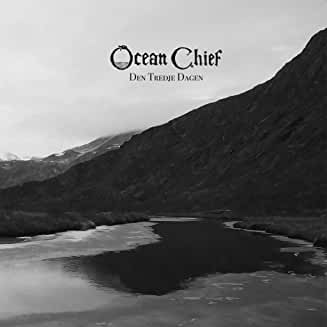 Hailing from the contemplative province of Mjölby, Sweden, their music in contrast speaks volumes. Doom heavy weights OCEAN CHIEF release their sixth studio album, titled Den Tredje Dagen. After 5 years since their last record, this is a heavy ride through the band's sound roots between the psychedelic and doom, with a crisp approach and a new hunger! The four-piece, formed in 2001 by Björn Andersson and Tobias Larsson, evolved their sound in long tracks of perfection.