Nurse With Wound: To The Quiet Men From A Tiny Girl (Yellow Vinyl) 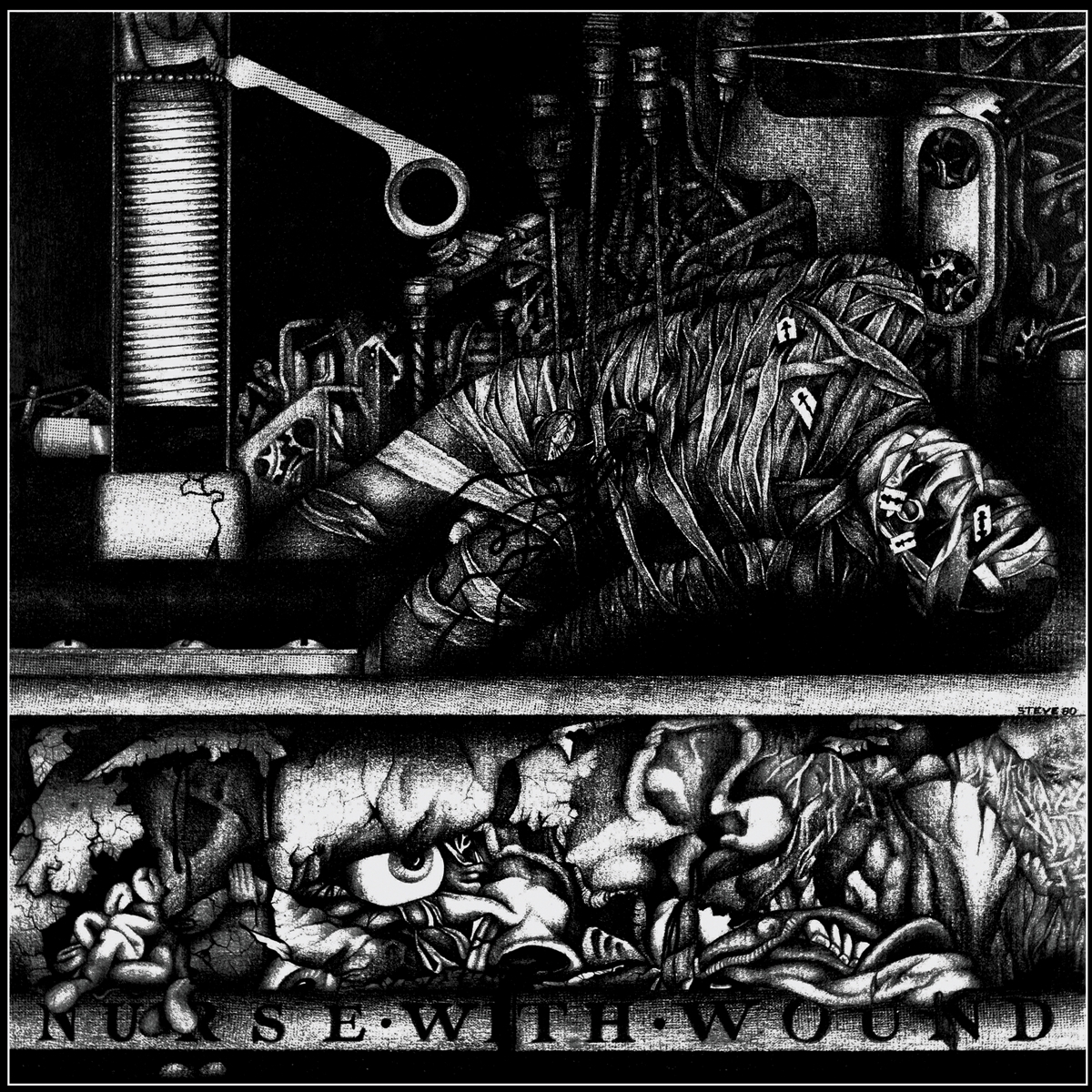 Weitere Ausgaben von To The Quiet Men From A Tiny Girl

Long awaited vinyl reissue of NWWs classic 2nd album. Packaged in an outer sleeve that replicates the original United Dairies issue and also has a replica of the Steven Stapleton designed insert.

To the Quiet Men from a Tiny Girl is the second album by Nurse With Wound and the last to be made by the founding trio of Steven Stapleton, John Fothergill, and Heman Pathak. The album also features contributions from French avant-garde musician Jacques Berrocal. It was recorded by The Bombay Ducks, an alias for Nicky Rogers and Vic Ball, the former of whom had facilitated the recording of the group's first album, Chance Meeting on a Dissecting Table of a Sewing Machine and an Umbrella (and, therefore, unintentionally, the group's formation - see article for details).

The album's title comes from Tolerance's album Anonym link The sessions were characterised by tension amongst the trio with Pathak leaving the group almost immediately after the album was completed - Fothergill told author David Keenan that Pathak's contribution to this record was minimal. Stapleton and Fothergill disagreed over the production of She Alone Hole And Open (named after a line from »Pini Pini« by Arto / Neto) and Stapleton has expressed regret at allowing the track to be compromised by Fothergill's intervention. Before long, Fothergill would also leave the group as he and Stapleton began to clash over the releases on the group's United Dairies label, which was now issuing music by other artists such as Whitehouse and The Lemon Kittens.