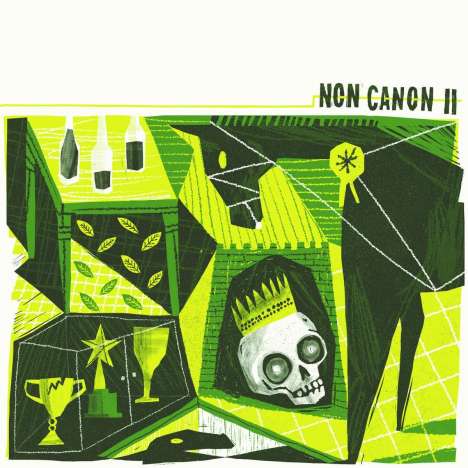 The album deals with themes of mental-health issues when the world is going insane around you; about continuing to grow up, improve, learn, and evolve as a person, working out how you fit into a world that keeps shifting, and what (if anything) you can do to help when things go wrong. And as with the first album, song titles are cleverly taken from non-canonical works of fiction, ranging from James Bond, to Star Wars, Doctor Who, The Bible, and Indiana Jones.