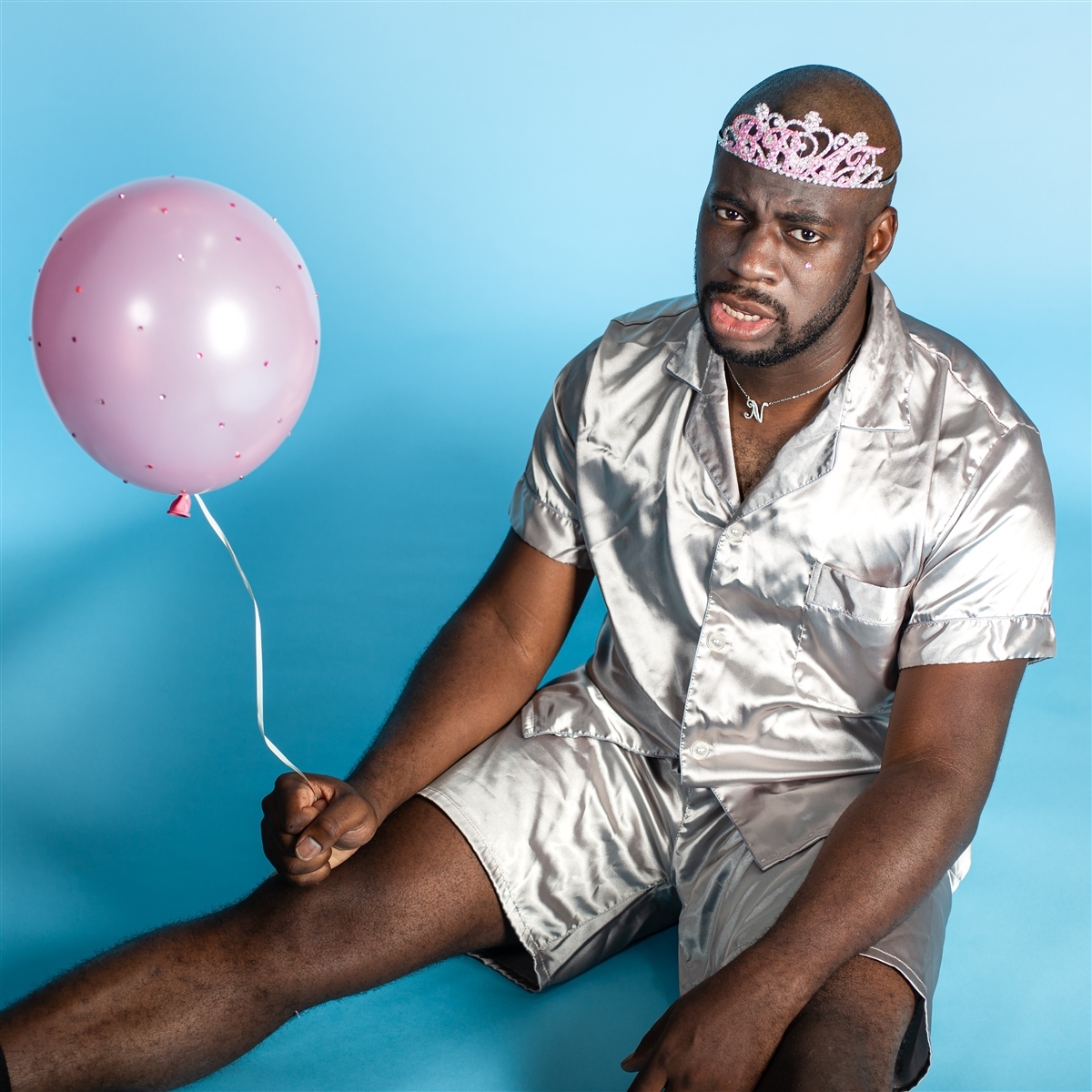 During the past decade, the Chicago-based multiinstrumentalist and producer, NNAMDI, has quietly become one of the most prolific musicians of the modern era. Whether under his own name or one of the many bands he's spent time in, either as a full-on member or merely a touring partner, there's been an endless stream of music that NNAMDI has had his hands in. Pair that with the fact he co-owns his label, Sooper Records (KAINA, Sen Morimoto), and it'd be easy to wonder how he finds time to do anything other than make music.

On BRAT, the follow-up to 2017's critically acclaimed DROOL, NNAMDI removes the veil to show just how much effort and energy it takes to work at such a high level without any breaks. That process of finding a balance between NNAMDI the performer and Nnamdi Ogbonnaya the person is what fuels BRAT, an introspective record that's still as dexterous and exciting as anything that's come before, but is intimate and hushed, commanding a listener's full attention from the very start. Like all things he's done before, BRAT proves that genre classifications don't really work here.

BRAT is part hip-hop, part indie-rock, part gospel, and part West African music, and in NNAMDI's hands, these seemingly disparate pieces fit together snuggly, as if there was never a question of their compatibility. NNAMDI wrote, performed, and recorded BRAT by himself.