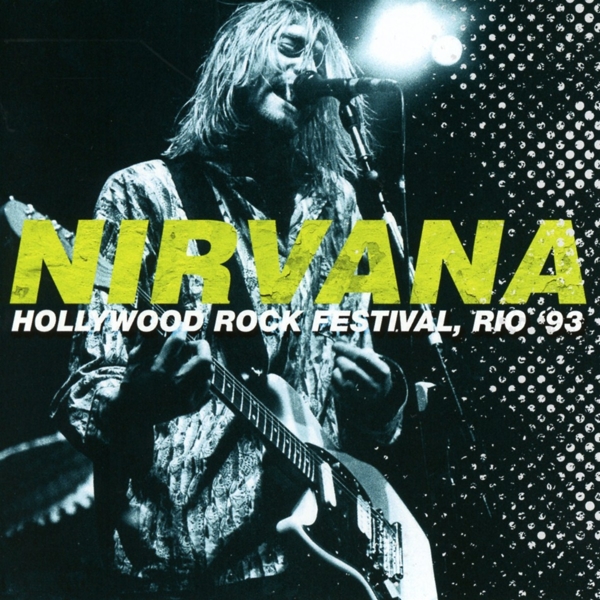 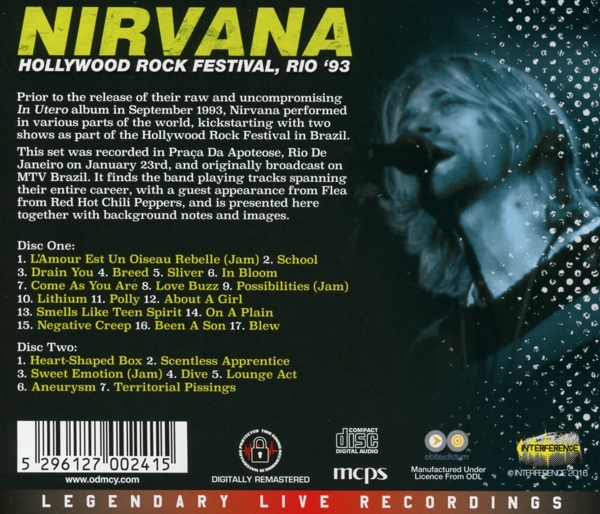 Prior to the release of their raw and uncompromising ›In Utero‹ album in September 1993, Nirvana performed in various parts of the world, kickstarting with two shows as part of the Hollywood Rock Festival in Brazil. This set was recorded in Praça Da Apoteose, Rio De Janeiro on January 23rd, and originally broadcast on MTV Brazil. It finds the band playing tracks spanning their entire career, with a guest appearance from Flea from Red Hot Chili Peppers, and is presented here together with background notes and images.