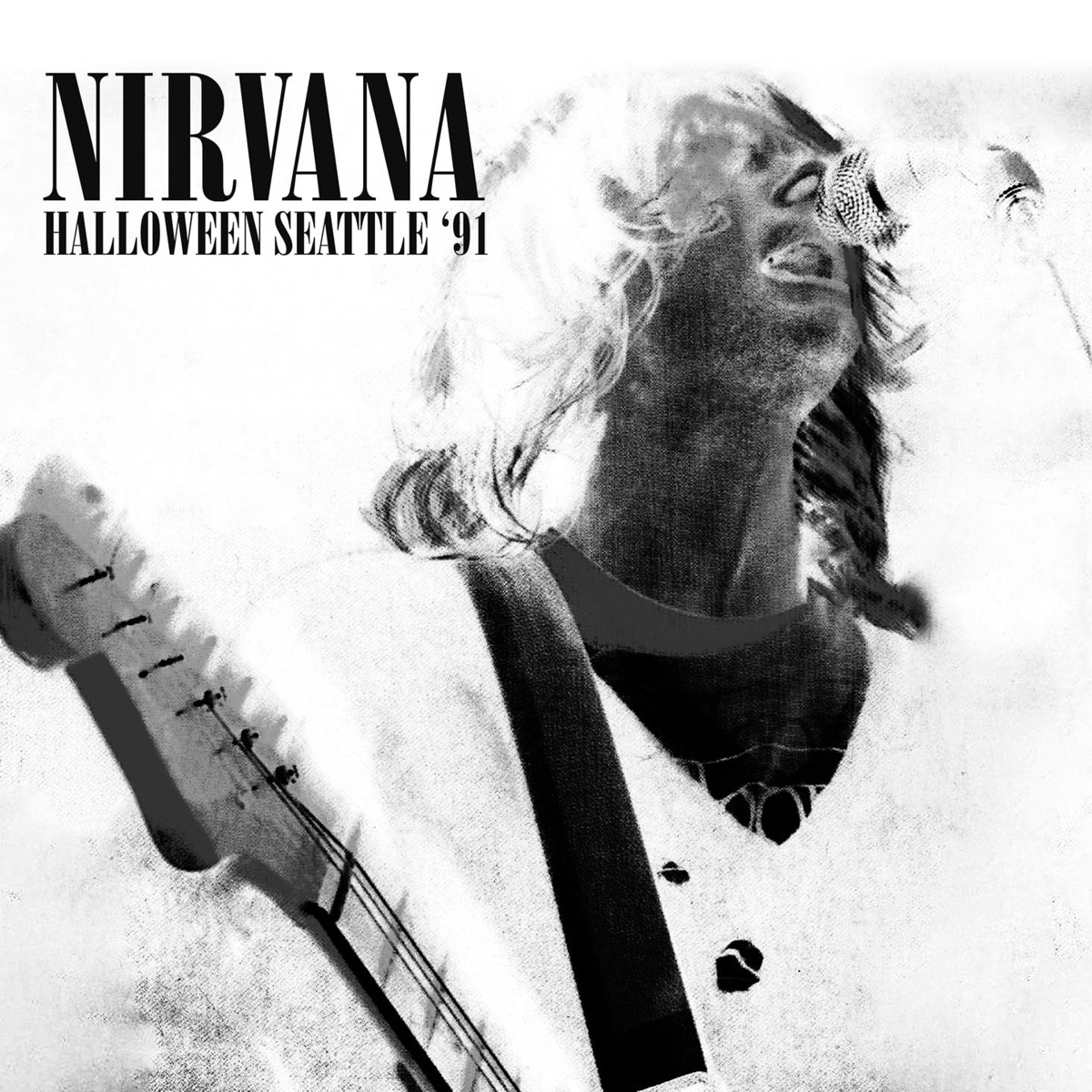 A month after the release of »Nevermind«, Nirvana returned to their hometown to perform this thunderously energetic set at the Paramount Theater on Halloween in 1991. Capturing them at the peak of their early power, just before they became superstars, it features remarkable performances of tracks from Bleach and Nevermind, as well as an early, slow rendition of Rape Me. This legendary set, originally broadcast on KNOD-FM is presented here in full, together with background notes and images.