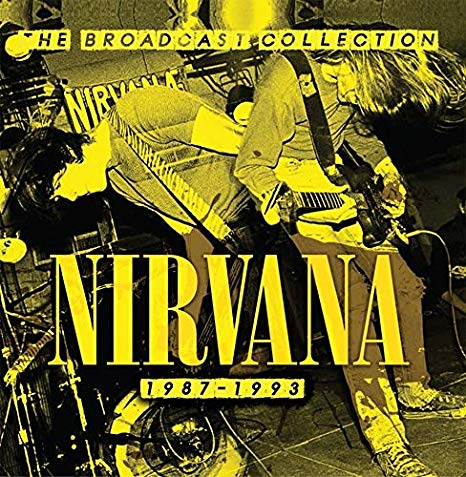 The visceral power of one of the most iconic bands in rock and roll emerged in Aberdeen, WA in 1987.

Through the bands short career – ending after the tragic death of Kurt Cobain in 1994 – they enjoyed immense commercial success through the release of their albums Nevermind (1991) and In Utero (1993), critically acclaimed as one of the greatest bands of all time.