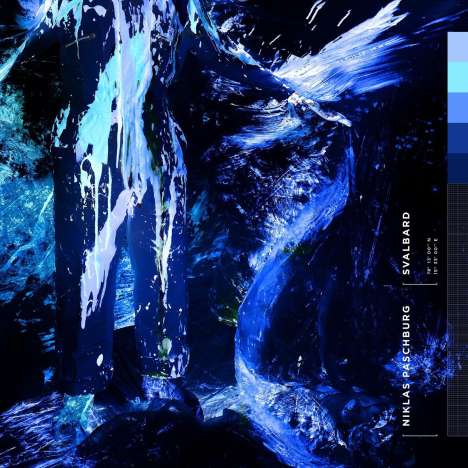 Nearly two years have passed since Niklas Paschburg presented his critically acclaimed debut album »Oceanic« in February 2018. Niklas' musical ideas have crystalized and become cogent through a combination of extensive live performance - playing over 100 shows in the last two years - and experimentation in his Berlin Studio.

Niklas' use of the piano; electronics (synth and computer) and his Grandfather's piano accordion allow him to communicate via a number of musical traditions and languages. This versatility has allowed him to work on a variety of projects ranging from an inspired reinterpretation of Bach's Preludes in C Minor (»Blooming«), to well received remixes for pop artists such as RY X and Asgeir.