Near The Parenthesis: Intervals 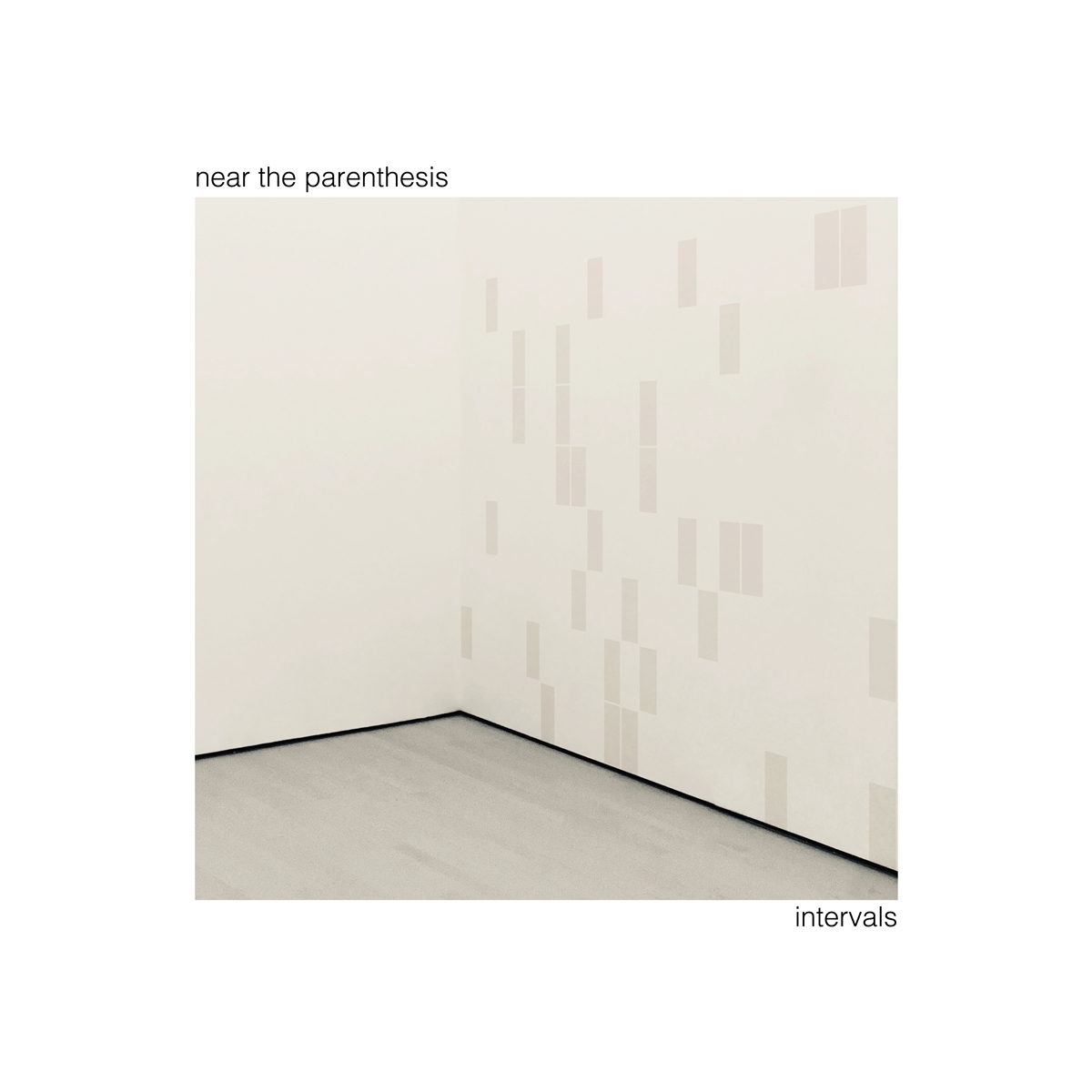 For Intervals, Arndt's chose the family piano to begin the creative process. By placing less importance on the skittering rhythms, which propelled previous Near the Parenthesis collections, Arndt was able to focus more on the instant gratification of sitting down and just playing. These ideas became the back-bone in which he then composed eight tidal tracks, mostly in the early morning hours in his East San Franciso Bay creekside home. In these sessions, Arndt utilized various synths, and percussion to provide additional depth and atmosphere to the tracks' original skeletal structures.

Arndt says of Intervals, »The title has a dual meaning as there has been a decent period of time between my previous album Helical and the release of Intervals, Four years to be exact. This concept of time and the spaces between gives the title its other connotation, which is a nod to musical intervals and the spaces between notes. I think this becomes evident in my use of arpeggiation, which I feel is a grounding motif across the album.« As with many Arndt's Near The Parenthesis works, there is a gentile hopefulness sewn through Intervals forty-minute runtime that provides much-needed solace in such unsettling times.

Mehr von Near The Parent...