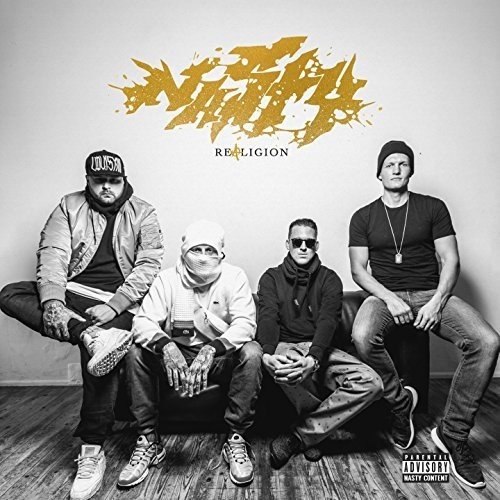 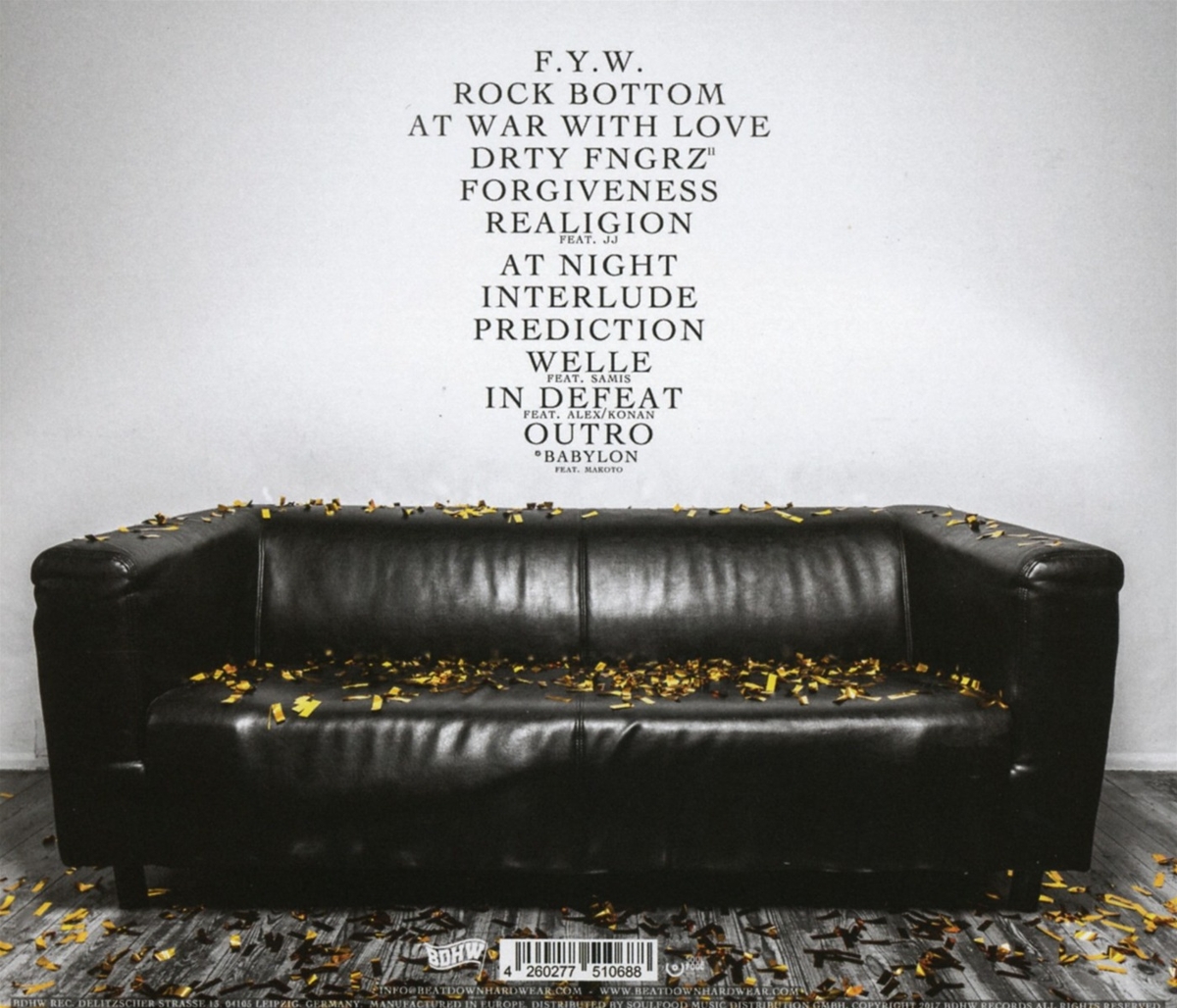 In 2005 the first tunes of Nasty saw the light of the world. »The beginning« prepared the way for their first album »Declaring War«, which dropped a year later via Fuck This Recordings. After some first shows in Germany, France and Belgium it was time to write and release their second album »Aggression« in 2008 via Goodlife Recordings, followed by »Give a Shit« in 2010.

Nasty started playing more shows and also went touring throughout Europe. 3 years later the band was ready to drop their »Love« record via BDHW recordings. That 4th album was released worldwide and made Nasty tour the US, Japan, Russia and Europe.

After several tours, their first headliner and two packed festival summers, it was time for the 5th highly anticipated album, which shocked the world in 2015. »Shokka« was their biggest release up to date. After playing a very successful European album release headliner tour and shows in China, Korea, Brazil as well as many of the biggest European summer festivals, Nasty is ready to drop their 6th album »Realigion« in September 2017.