Napalm Death: Order Of The Leech 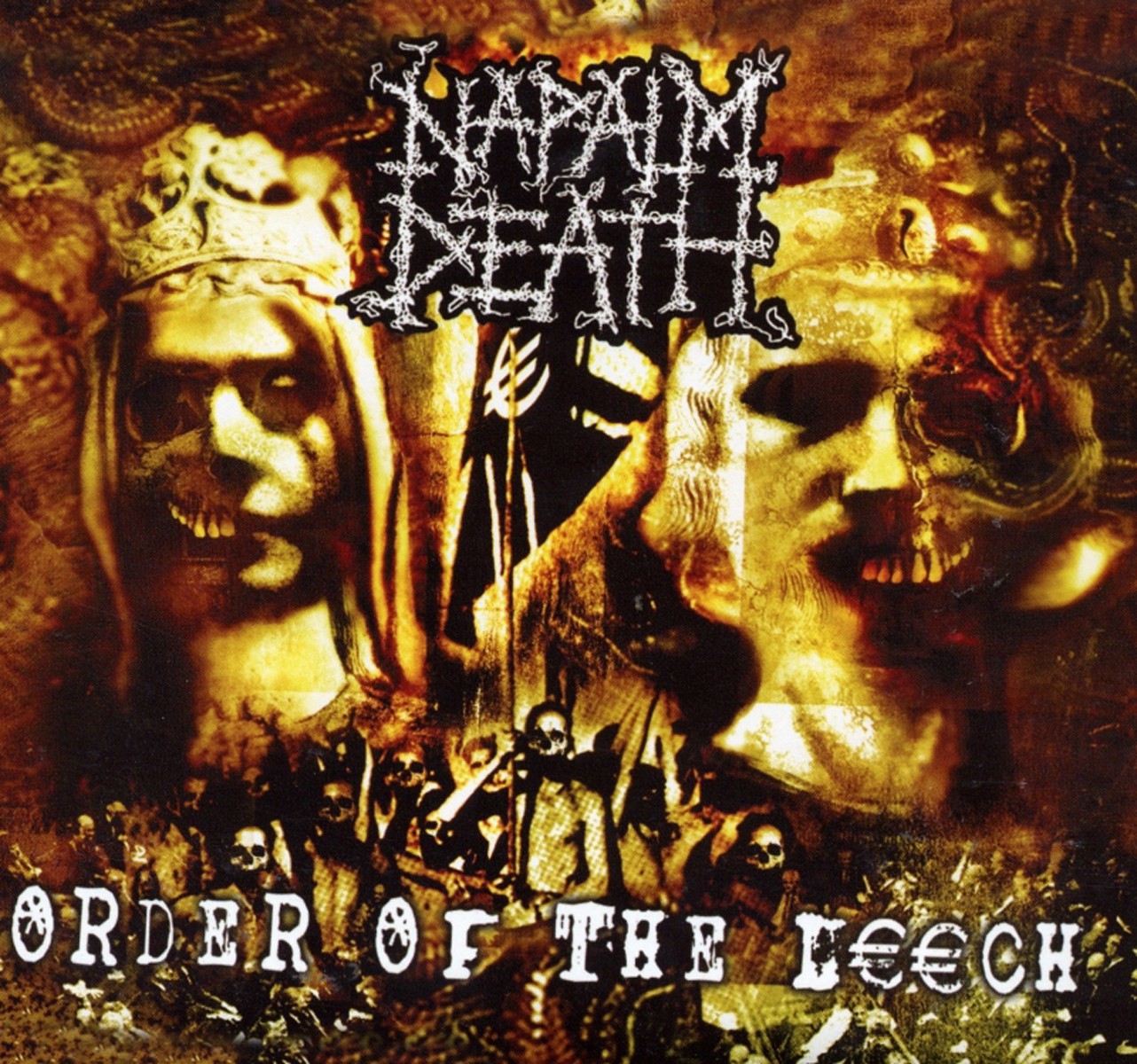 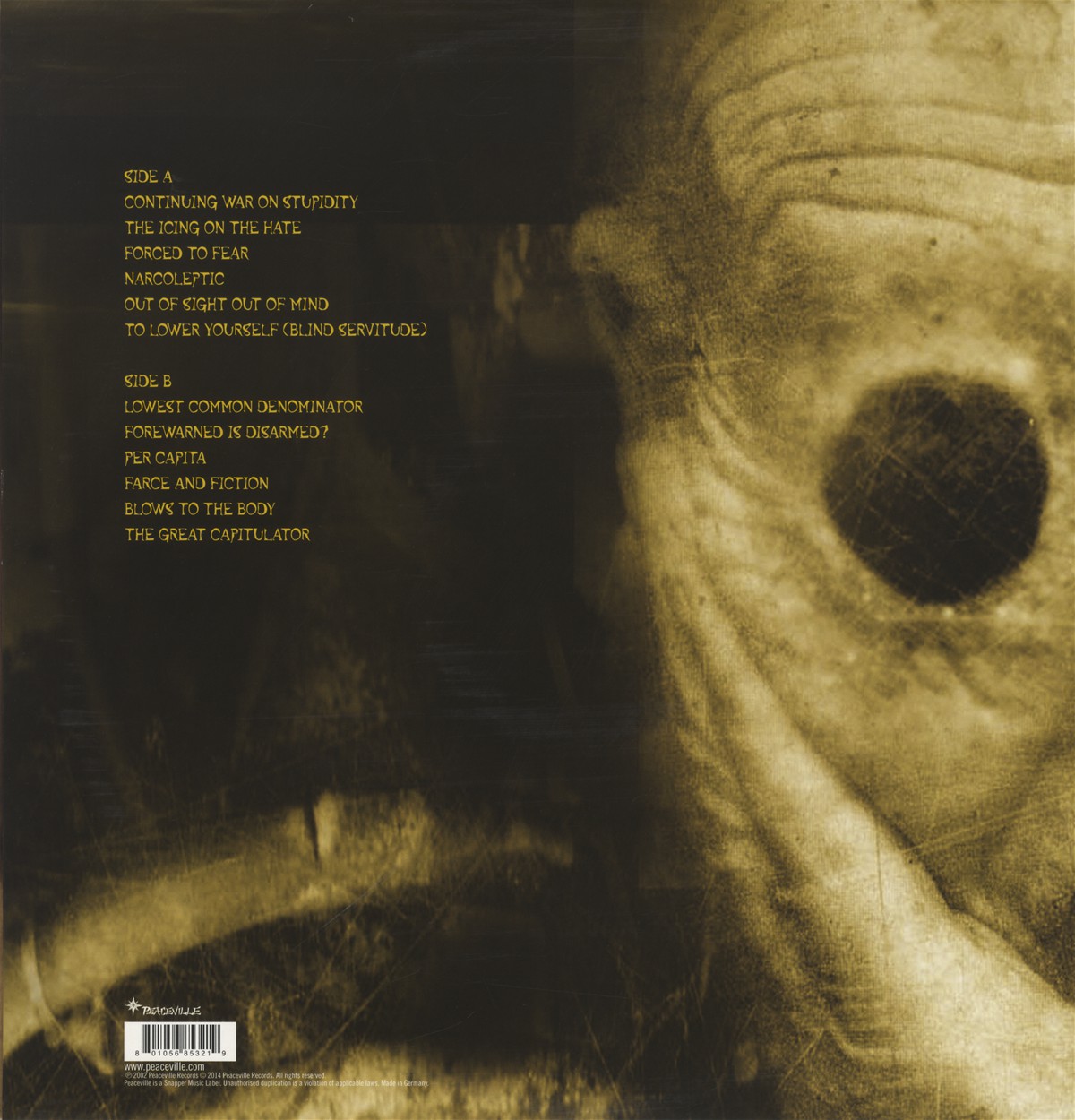 The UK's Napalm Death is a band which has long defined extreme music and whole punk ethics and fierce politicalagenda have inspired everyone from System Of the Down to Queens Of The Stone Age through to The Deftones. Napalm Death were the forefathers of the grindcore movement, arising in the early-8Os and going on to create the 1987 iconic debut, ›Scum‹. In the formative recording years the band featured members who spawned other pioneering and notable acts such as Godflesh, Cathedral and Carcass.

›Order Of The Leech‹, the 10th studio album from ›The most important Metal band in the country‹ (Kerrang!), was released in 2002 and followed on from the highly acclaimed 2000 album ›Enemy Of the Music Business‹. Featuring Napalm Death's trademark blasting attack on the senses and with the unmistakably savage bark of mainman Barney Greenway, ›Order of the Leech‹ was greatly received by critics and fans alike as their fastest and heaviest album for a long time, and was even hailed as »the best album of their career« by Terrorizer.

The album was produced by Russ Russell (The Exploited, New Model Army, Dimmu Borgir) & Simon Efemey (Paradise Lost, Obituary, Amorphis). This edition of ›Order of the Leech‹ is presented on 180gm heavyweight vinyl.

Napalm Death
Throes Of Joy In The Jaws Of Defeatism
CD
EUR 14,99*