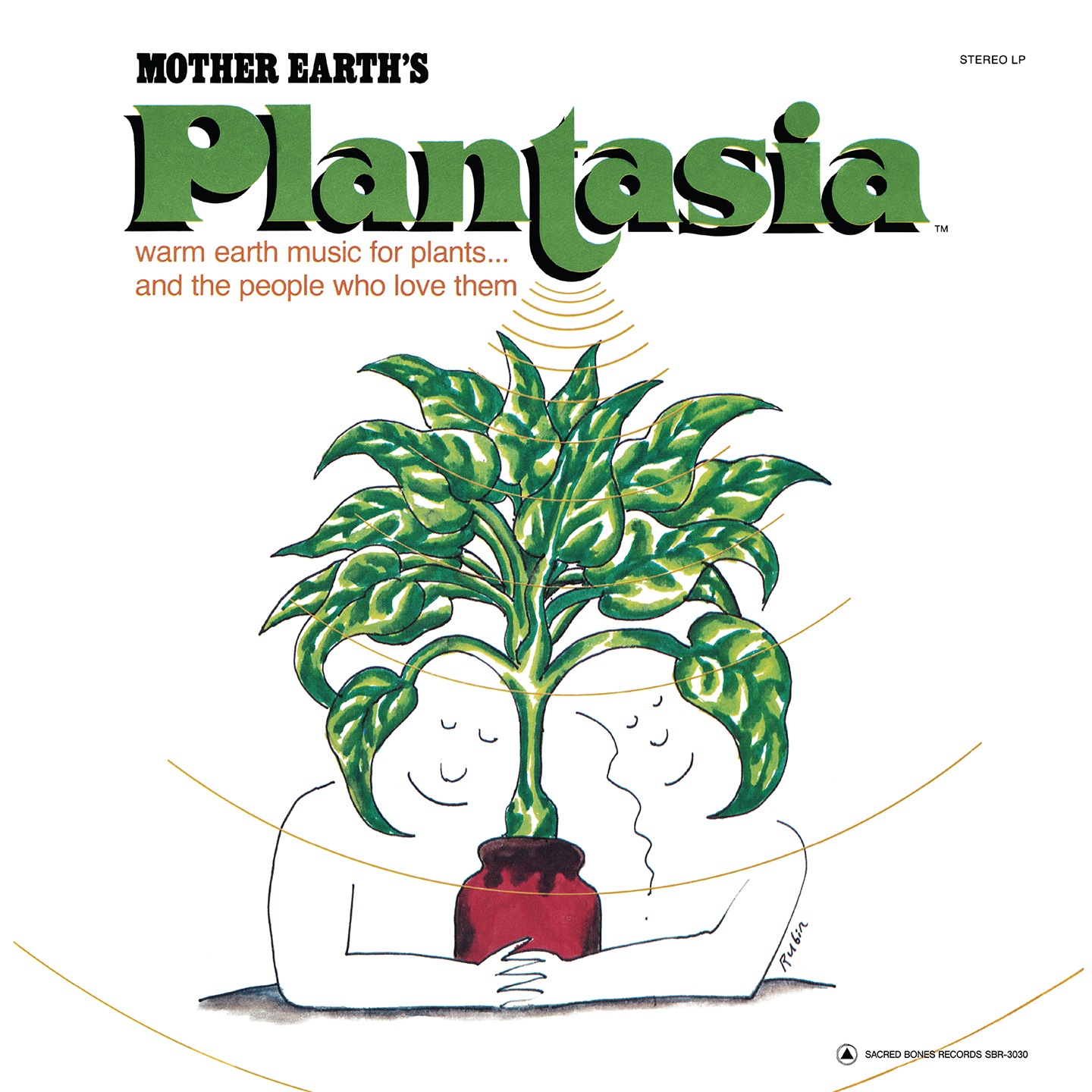 This man is well known as one of the pioneers of electronic music in the late 60s and some may have heard of his contributions to quite a few pop hits back in the day when he wrote and conducted orchestral arrangements for the one or another really popular artist.

During the second half of the 1960s Mort Garson and his sidekicks Paul Beaver and Jacques Wilson among others discovered the newly invented synthesizer courtesy of Robert Moog and made it an integral part of the future pop music even before Walter (now Wendy) Carlos released his famous and fabulous "Switched on Bach" album in 1968.

All this is for sure another story, so we concentrate on an album by Mort Garson recorded and released a few years past his monumental works "The Zodiac - Cosmic Sounds" (1967), "The Wozard Of Iz" (1968) and "Lucifer - Black Mass" (1971). Every fan of unique psychedelic (The Zodiac) and mind-bending electronic music (the two others) should certainly lend an ear to these three masterpieces but there was more to come. "Plantasia", originally released in 1976, has been labeled "warm earth music for plants and the people who love them". So you as the listener can imagine that what you get to listen to here is rather a bright affair far from the dark and seething atmosphere of the earlier electronic pieces.
A shining diversity of stylistic devices have been used as fundament for the dreamy and colorful compositions that work like a soundtrack for a non existing movie actually. The warm yet haunting moog melodies can still create a rather sinister vibe in their most playful and surreal moments you would expect to experience while watching some early to mid seventies horror flicks from Italy. It is a feeling that despite everything seems peaceful and relaxed on the surface something utterly dire is about to rise up. These are certainly just a few passages and when Mort Garson and his mates move on from lush orchestral soul arrangements to something white men always consider to be tribal music of the North American natives, you will drift with them from one scene of your inner mind movie to the next. At this point in the seventies the technical requirements have already been a bit better with new inventions such as electronic percussion which gets used here and there conjuring memories of records by German electronic pioneers from the same era such as Cluster, Kraftwerk and Tangerine Dream. And despite the twinkle-toed harmonies and big arrangements which point at the big band music and orchestral pop Mort Garson originated from, the whole work is futuristic and intriguing. So it rather feels like an old science fiction movie and not a horror film, but we leave the interpretation to you alone. The best way to enjoy this masterpiece of synthesizer music is to lay back and close your eyes while drifting away into a territory still unknown to man.