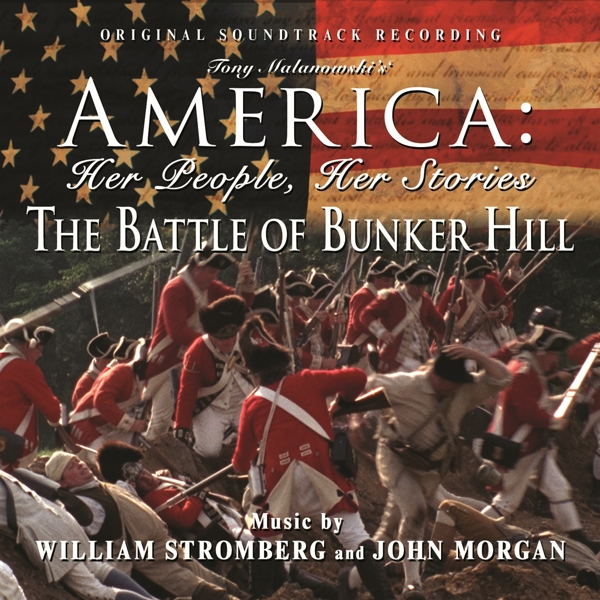 THE BATTLE OF BUNKER HILL tells the story of of the first military engagement in the American War For Independence, taking place on June 17th, 1775, during the Siege Of Boston early in the American Revolutionary War. The film follows two fathers and two sons as they volunteer to defend the heights overlooking Boston Harbor. The film mixes commentary by select historians with an engaging dramatic story that depicts the events that proceeded and took place during the famous battle.

THE BATTLE OF BUNKER HILL was filmed mostly on location at the Howell Living History Farm in New Jersey instead of sound stages and the decision was made early on motion picture film instead of video stock. Careful attention was paid to historical accuracy in costumes and field maneuvers, enhanced by the use of re-enactors who brought their own carefully detailed and maintained costumes and firearms.