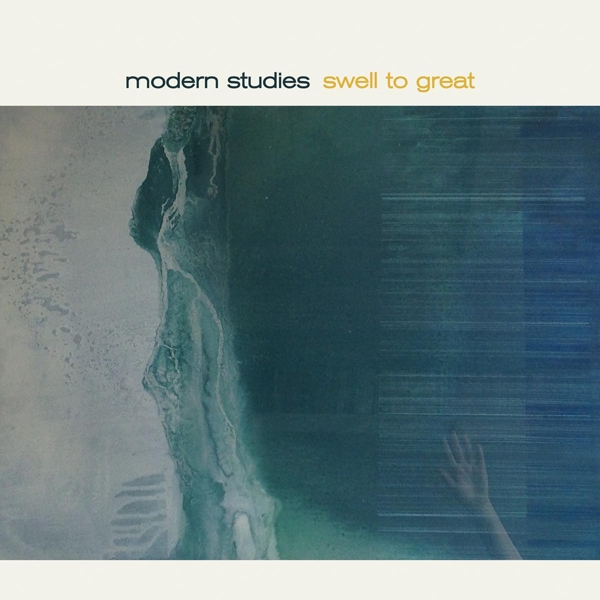 Forming out of a recording project via Scotland and Lancashire, the band first came together in 2015; 'I played in his band and he played in mine' composer and singer Emily Scott says of Rob St John. A natural move saw her similarly recruit Pete Harvey (King Creosote, The Leg) and Joe Smillie (Call To Mind). Inspired by an antique Victorian harmonium that eventually found its way from Northern Ireland to Scotland, Modern Studies' debut album well To Great', aptly named after an organ stop, was unusually written with the malfunctioning instrument at the centre of their songwriting. A stimulating approach that melds the old and new through their instruments, delicate harmonies and rich compositions that are steeped in traditional and contemporary folk music. The restrictive process even had their wheezy founding member, the harmonium, controlling the pitch as the intrepid band members tuned their tools accordingly. T+he quartet's songs are embedded in the sea and the landscape of the shoreline. Emily Scott's tender lead vocals soar over the sweeping cello, bellowing harmonium and gentle percussive crashes on 'Black Street', 'Bottle Green' and 'Sleep', while hidden in its depths Rob St John, experiments with tape loops that are buried within the layers of their orchestral arrangements. St John, known for his field recordings and art-science projects, cites as his guiding inspiration Brian Eno's experimentalism and pop sensibilities. Unfurling bucolic stories come with Scott's lyrics for each song. Includes an exceptional ode to Shirley Collins' rendition of traditional song 'Bold Fisherman' that featured on 'Shirley Inspired' compilation.

"There is a calmness in its melancholy, a beauty in its blues. These are songs that see the mystical beyond the material, abstracted folk ballads awash in memory" **** MOJO.

Modern Studies
The Weight Of The Sun
CD
EUR 14,99*