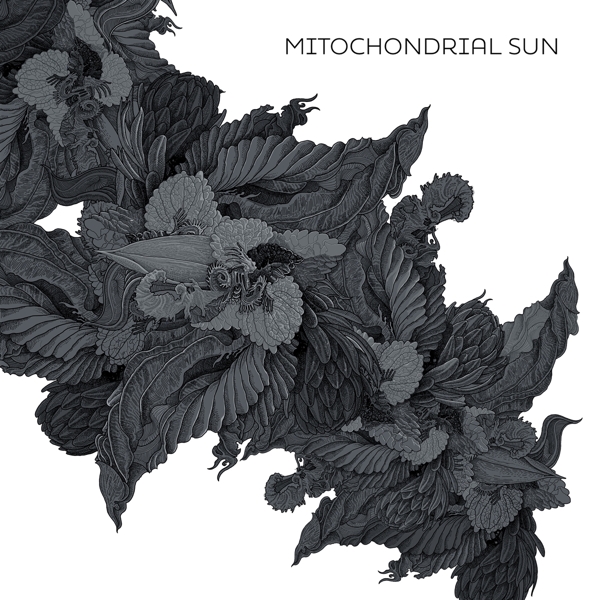 Mitochondrial Sun is the solo-project by Niklas Sundin, best known as a founding member and guitarist of Dark Tranquillity, the Grammy nominated Swedish metal band that for nearly three decades has helped carving out an entire subgenre and inspired musicians all around the globe.

After 15 albums as a metal guitarist, Mitochondrial Sun is Sundin's first public foray into different musical realms: Created with support from the Swedish Arts Council, the self-titled debut album is a diverse offering of atmospheric and darkly cinematic music where the songs differ wildly in expression and sonic aesthetics.

The album was mixed and mastered by Anders Lagerfors (who also contributed grand piano to some tracks) at Nacksving Studio in Gothenburg, Sweden.