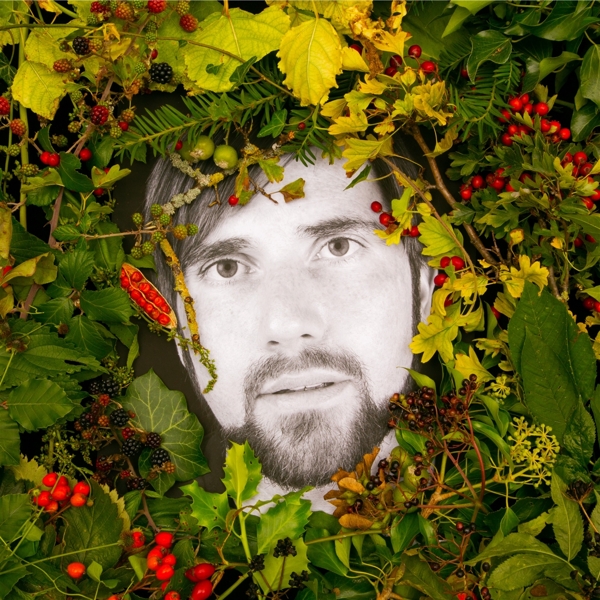 Hoick is the solo album from Allo Darlin' drummer Mikey Collins, who combines his love of solid grooves and joyous harmonies to create a fun and sonically varied record. Mikey played most of the instruments and mixed the record himself, with some assistance from Laura Kovic (Tigercats) on vocals and fellow Allo Darlin' member Paul Rains on lead guitar. Mikey draws on influences as far flung as Dexy's, Bruce Springsteen, Night Works & Father John Misty.

The last few years were a conveyor belt of change as he got married, had a child, bought a house, moved from London to the Kent coast and opened Big Jelly Studios. The record journeys through these changes but has its roots firmly grounded in his new seaside habitat. This is evident in songs such as as »Falling«, which is about proposing to his wife to »Pinata«, a song about handing over your heart, wrapping it in a piñata and giving someone the bat (in a humorous way). »Side by Side« is a reflection on having spent a lot of time with a group of people and that. »West Coast« is another uptempo disco-vibe, reflecting on time spent with long term tour buddies The Wave Pictures in California. In »Home Bird«, Mikey tried to pay homage to to the grooves of older RnB tunes with a simple arrangement, Rolling Stones-esque riffs and thoughts about the dichoto my of missing home, but loving being on the road. The fingerpicked, delicately arranged acoustic song, »Moving On«, was recorded in one take in the upstairs flat of a cafe/bar that Mike opened with his wife when they first moved to Ramsgate. Collins deftly blends a solid rhythm section with disco beats and old school R&B grooves, layering the bass lines, guitars, synths and harmonies to build up each track sonically. The result is a shimmering and glittering record that bursts with joy and wonder.