Maxine Brown: The Best Of The Wand Years (Mono) 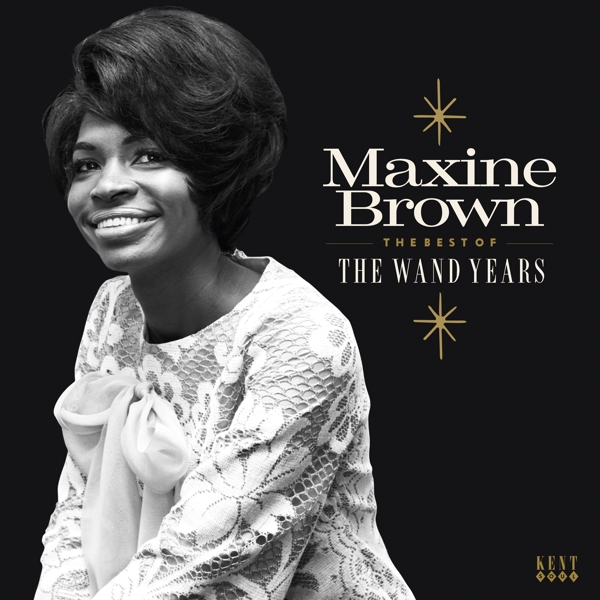 Maxine Brown has been popular in the black music world since her 1960 debut hit ›All In My Mind‹. That was credited as one of the first soul records but it was not until she moved to Wand Records in 1963 that her career really took off. This golden period for her included her signature hit ›Oh No Not My Baby‹ and other beautiful ballads like ›It's Gonna Be Alright‹ and ›Gotta Find A Way‹. These are loved in the UK but it was the more obscure uptempo Wand releases that turned her from an admired artist into a soul goddess on the Northern Soul scene. The first 70s ‹discovery» was ›One In A Million‹, quickly followed by ›Let Me Give You My Lovin‹' and ›One Step At A Time‹. In the 80s the depth of her catalogue was appreciated and the LP-only Van McCoy beauty ›I Wonder What My Baby's Doing Tonight‹ gained plays along with the raucous ›Yesterday's Kisses‹, and the pulsating ›Little Girl Lost‹. Then, at just the right moment, Kent Records raided the Scepter-Wand vaults for the sublime dancers ›It's Torture‹, Ashford & Simpson's ›I Want A Guarantee‹ and Otis Redding's self-produced stomper ›Baby Cakes‹. Those tracks first appeared on a Kent LP in 1985 and the recent upsurge of interest in Kent LPs gives us an opportunity to make them available to album lovers once more. Maxine is still performing 58 years since her arrival on the soul scene and her reputation as an all-time great continues to grow.