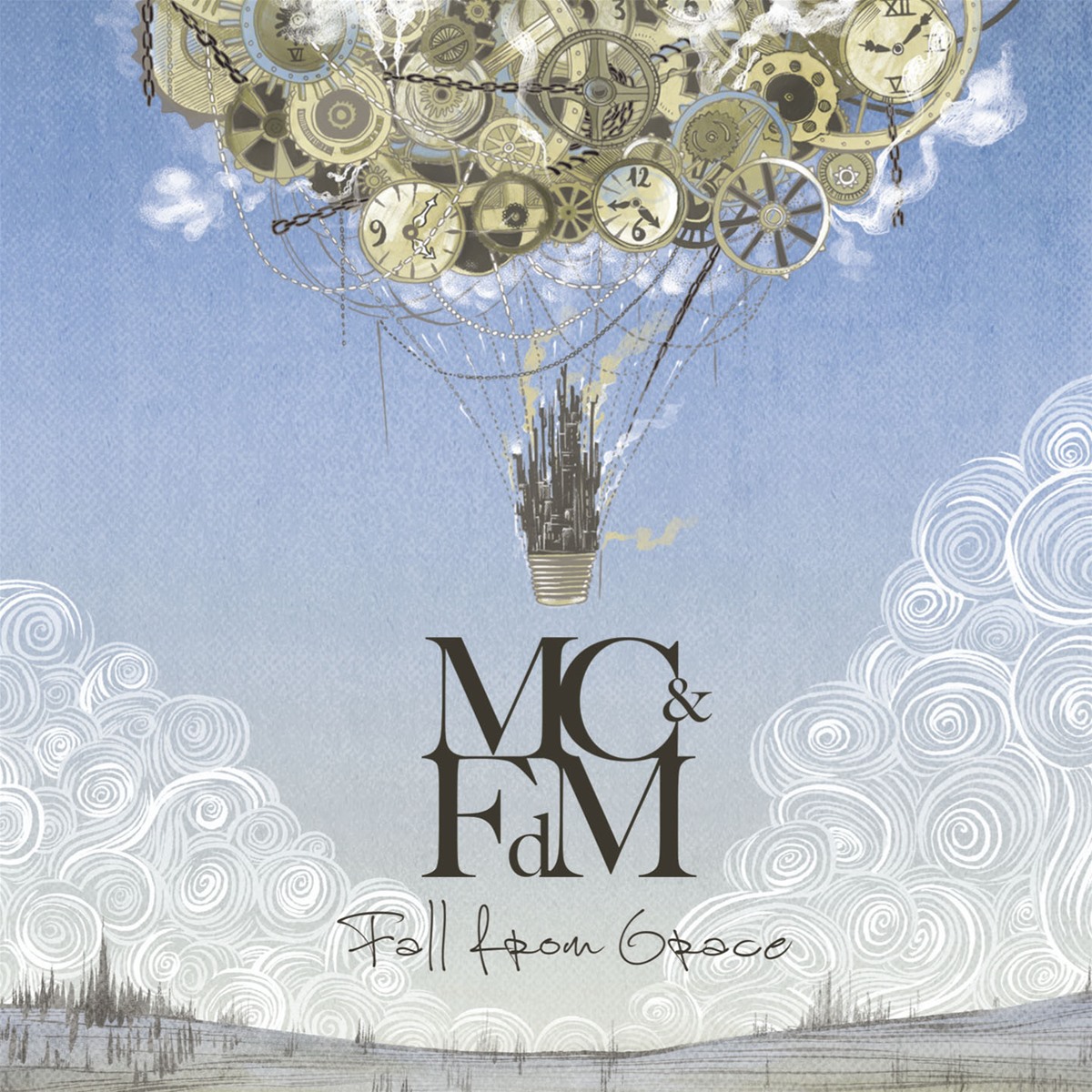 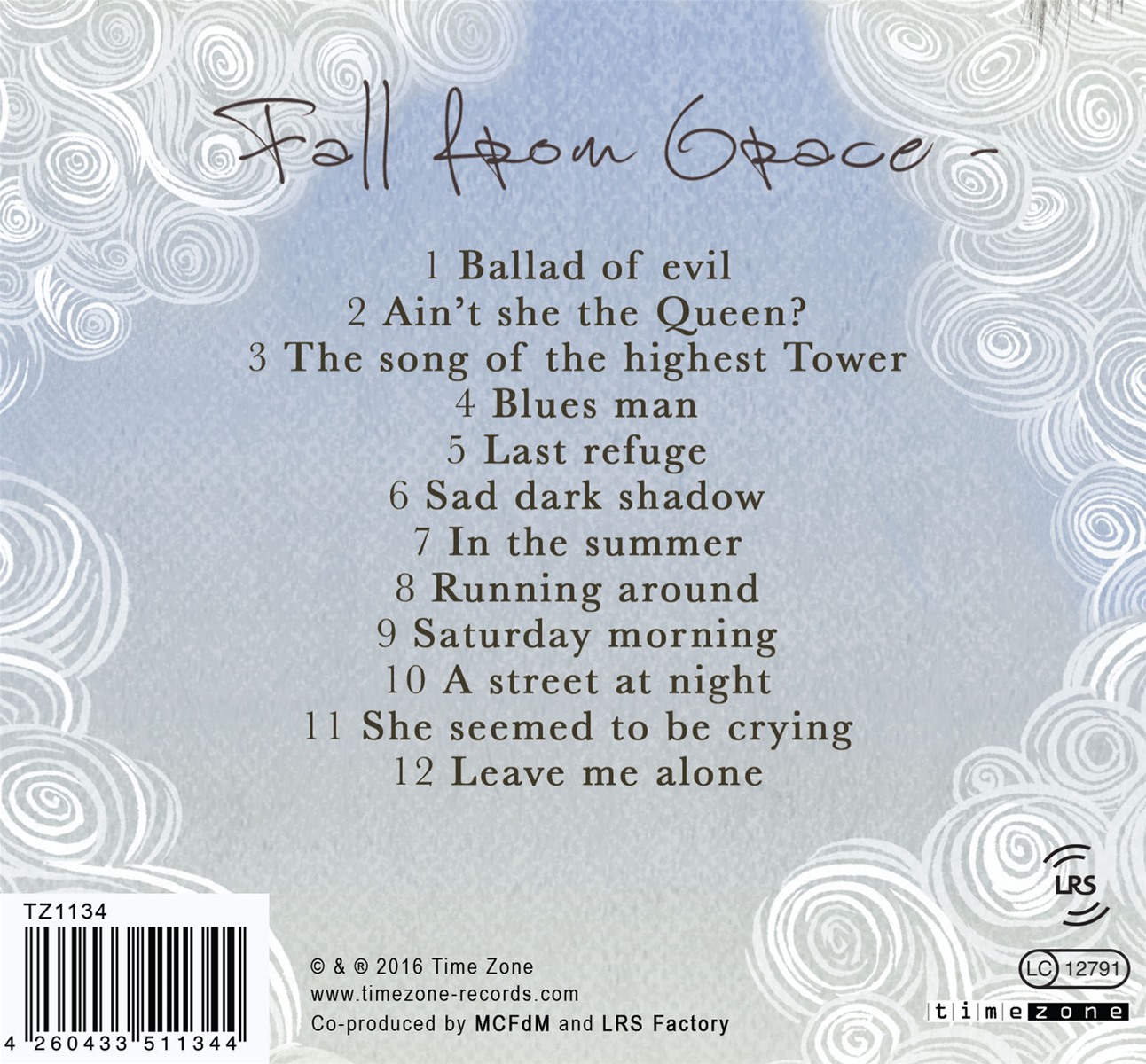 Vintage sounds with hints of 60’s psychedelia, lyrics inspired by the poètes maudits and the figurative art and a desire to be heard, despite the difficulties facing artists today are the distinguishing features of a band which in a year and a half has used the web to make its way into public eye with two self-produced videos views more then 35.000 times.

For their debut EP »Every Giro Day« they chose an English expression referring to the day the unemployed collect their benefit payment in the UK, and the video for their first single »Saturday Morning«, with its Celtic atmospheres and surreal images of Lake Turano, made a real impact. It was on heavy rotation on RepubblicaTV and garnered thousands of views on YouTube, winning first place in the Best Music Video category at the Paris Art & Movie Awards 2015.

The songs on Every Giro Day are constantly among the setlist of Rai Isoradio, and Radio Rock, the Roman radio station which is a touchstone for lovers of rock, devotes ample space to them. They refuse to be labelled, they feel European. Together with the talented young Austrian hip hop artist N. I.K. O. they recorded the single »Poet On The Fly«, which evoked cultural and artistic touchpoint like the Vienna Nation Library, the Casanatense Library in Rome and Montparnasse cemetery in Paris. Nevertheless they always return to their roots, as the poetic images of the ex-sugar factory of Rieti in the videoclip. »Artistic unemployment, and the art of being unemployed«, it sounded like a slogan, but it’s a gamble that’s paid off. The concept behind the EP is a synthesis of love for literature and visual arts that these young musicians share: a part from the obvious reference to Charles Baudelaire lying on the band’s name itself, most of their songs lyrics come from poetry as in La Fuite de la Lune, inspired by an Oscar Wilde poem.

As a critique on Every Giro Day published on rock. it states, »The appropriation is strong but not annoying, the four songs on the EP have that typical 70’s sound, softer and Brit in Hey Hey, almost progressive with a Celtic hint in Saturday Morning and the overall result is evocative, intelligent and pleasant. Well done everyone«.

In October 2015 the band took part in a music contest »MEI Unplugged« as finalists of the unplugged category. During the same month Hey Hey music-clip gets published on RepubblicaTV. The making of the video took place in the Northern Region of Italy, Trentino Alto Adige, while for the song recording they travelled to Milan for a booked session in SAE studios in the summer. The band appears on a book named »Lazio Creativo« too, where several different bands from Lazio, a central region of Italy, have had the privilege of having a section dedicated to their art and work.

Right now, they’re working on the post production of their first album »Fall From Grace« as a result of a co-production with the studios of LRS Factory based in Rome. The songs were recorded during the summer of 2015 and the album is meant to be released in autumn of 2016, under Timezone Label.