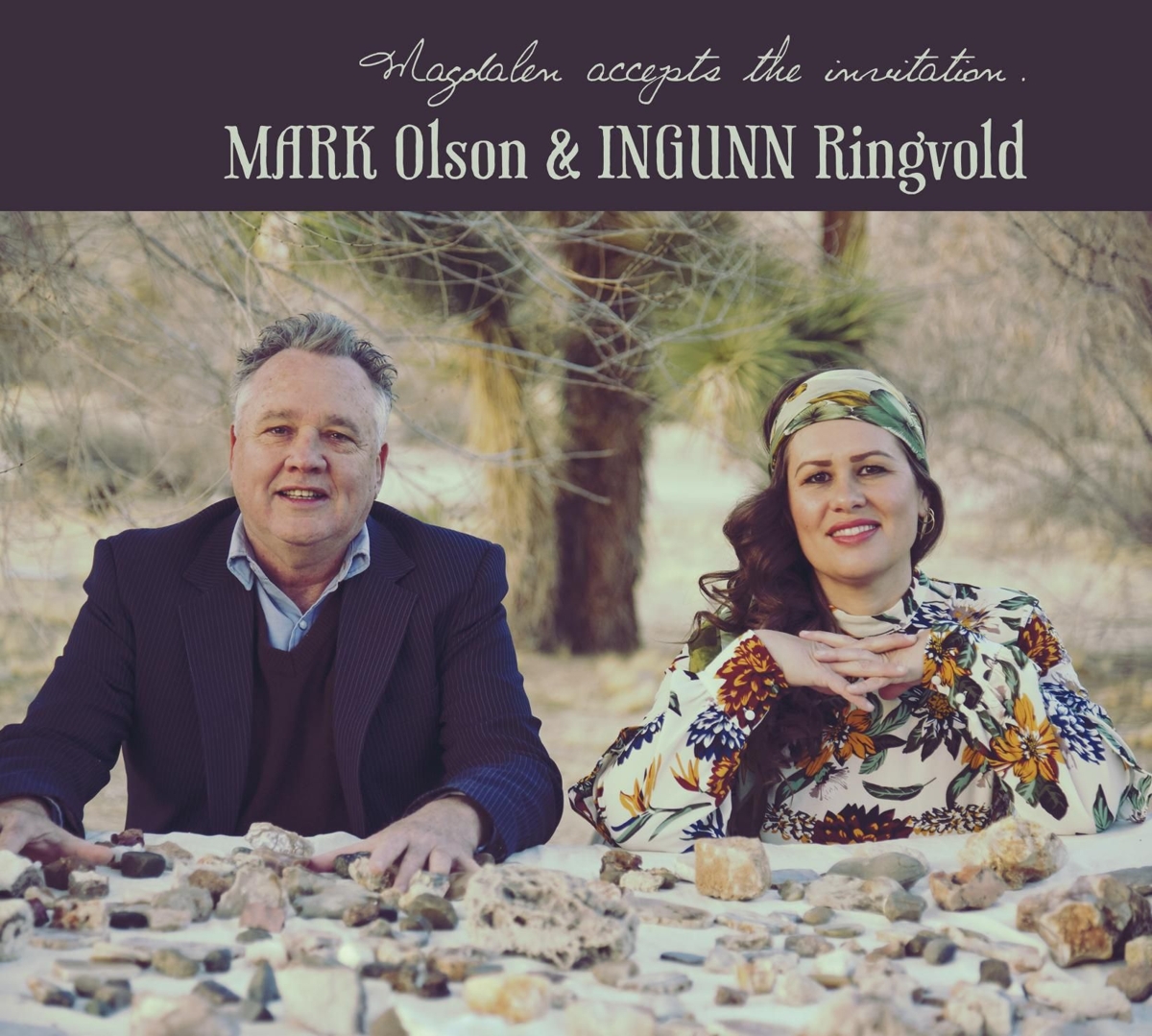 Mark Olson was born and raised in Minnesota by a family of mostly farmers and schoolteachers. Predominately a self-taught musician, Olson is well known for his use of alternate tunings and two-part unison singing that then breaks into harmony. He co-founded (and was a principal songwriter, singer and guitarist) the Jayhawks in 1985 in Minneapolis. Upon leaving the Jayhawks, he formed the Original Harmony Ridge Creekdippers in 1997 with Victoria Williams. That band, later called the Creekdippers, made seven albums. Ingunn Ringvold comes from Larvik, Norway (also the home of Thor Heyerdahl, the famed explorer and Kon Tiki author).

Blessed with a naturally beautiful voice, she began singing in public at a very young age. Ringvold hears music in her heart and writes emotionally moving string arrangements. She studied the Armenian Qanon with Arax, a master musician in Vanadzor, Armenia, where she learned how to harness great strength in her performance style. She has released four solo albums in addition to her collaborations with Olson. Olson and Ringvold live now in the California desert, and they tour off and on internationally almost every year. The husband-and-wife duo's third collaboration mines a »Death Valley isolation chamber folk/pop sound« that is awash with darkness and light. A roller coaster in a long-closed Lake Minnetonka amusement park, walks through historic orthodox churches, a fossil-collecting canoe trip along the Niobrara River, and an isolated pizza place in South Africa. Old memories swirling in the warm Joshua Tree breezes provided them with the inspiration for the set of intriguing, imagistic songs that lovingly fill their latest outing, Magdalen Accepts the Invitation.