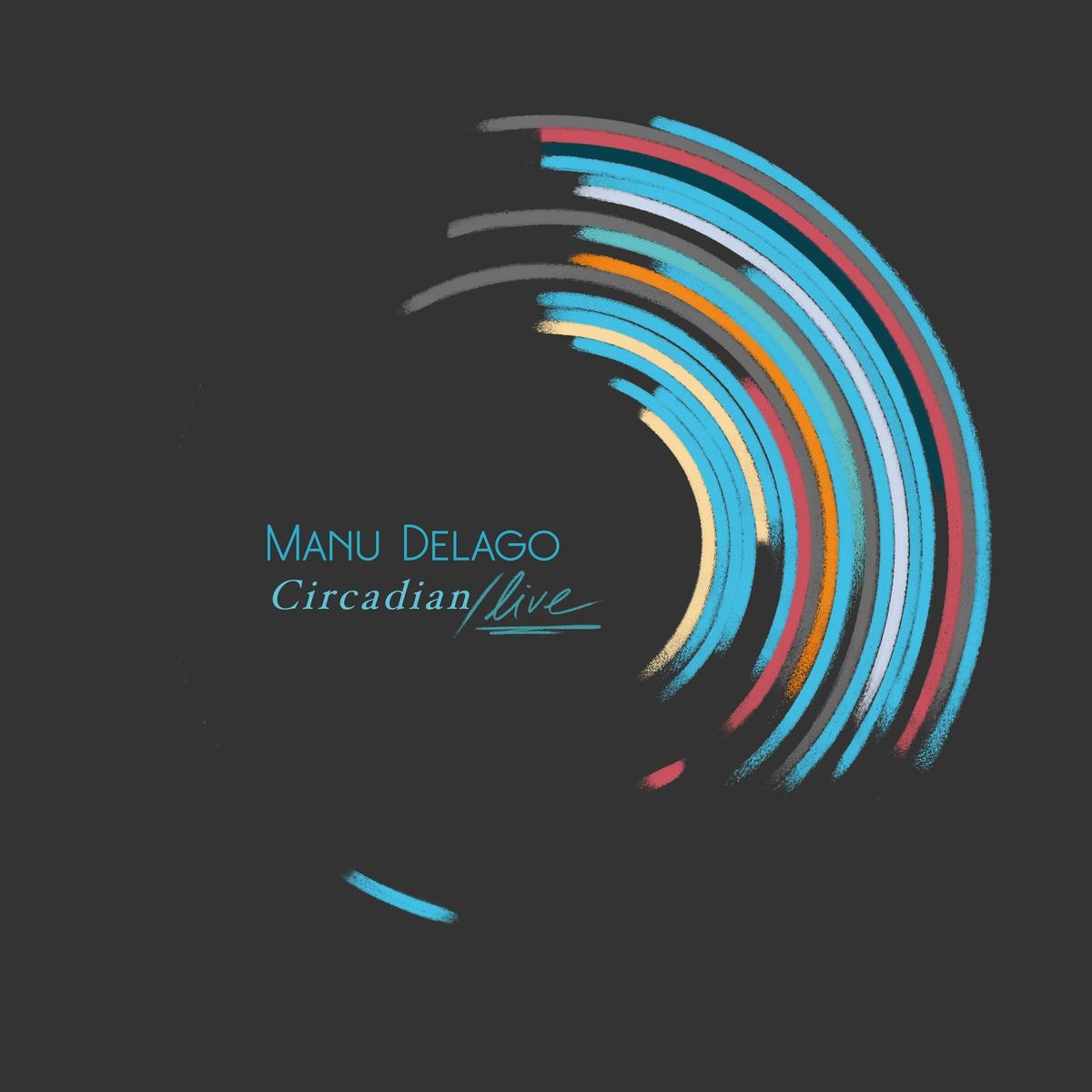 World renowned handpan player and composer Manu Delago is returning this September with »Circadian Live«, recorded while promoting the acclaimed album during his European tour last year. Delago assembled a team of renowned talent to showcase »Circadian« as well as choice tracks from across his back catalogue and some truly exceptional improvisations. The intricate and dynamic push and pull of these compositions are recorded flawlessly, putting the listener right in the room on the night. The live interpretations beautifully recreate an atmosphere of pulsating rhythm, euphoric ambience as well as erupting cacophonies of cinematic instrumentation.

»Out of over 1000 gigs that I've played, this is the one programme that I wanted to make a live album of«, Delago tells us, »Since being a student 10 years ago, I've dreamt of having my own ensemble that's big enough to have an orchestral sound quality, but small enough to give space to individual characters and to be a tight rhythmic union«. After a long journey the 9-piece Circadian Ensemble evolved, consisting of three percussionists, three wind players and three strings. Although Manu Delago has often worked with and been inspired by electronic music, and that is evident in the writing here as much as any of his other releases, the performance captured was entirely acoustic and given an altogether personal, human touch.

The original »Circadian« was designed to take the listener through the cycle of sleep stages and Delago was inspired by the concept of individual circadian rhythms, due in part to his own lack of sleep as an international touring musician with Björk, Olafur Arnalds, Cinematic Orchestra and Anoushka Shankar. »Circadian Live« takes this theme further and allows his ensemble to gently awaken other aspects and translations in order to more fully explore it. The natural and effortless evolution of this material gives us both an honest retelling as well as something completely of itself.