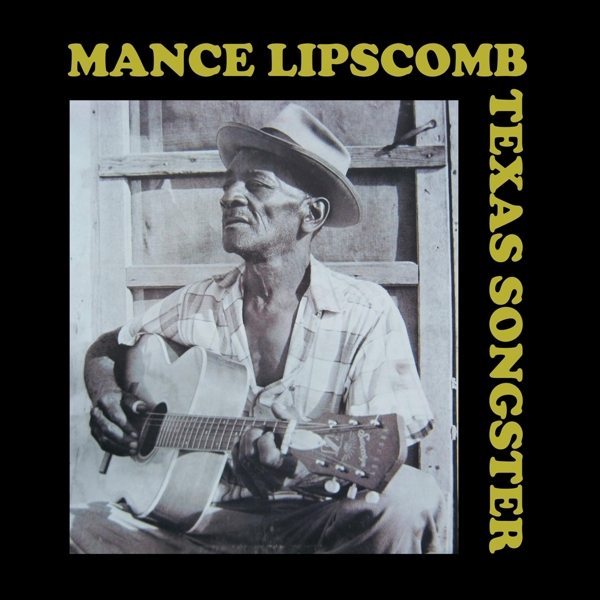 Mance Lipscomb - born Beau De Glen Lipscomb near Navasota, Texas in 1895, and nicknamed Mance (short for emancipation) by a childhood friend - was an incredible guitarist and blues singers who didn't make a recording until the age of 65.

Discovered during the folk and blues revival of the late '50s and early '60s Lipscomb would record regularly until his death in 1976 at the age of 80. A tenant farmer for most of his life, Lipscomb was the son of a former slave father and half-Choctaw Indian mother. He began playing guitar early in his life and spent most of his life performing at »Saturday night suppers« hosted by local friends or, often, by himself and his wife.

After his discovery, Lipscomb would go on to perform at the first ever Monterey Folk Festival in 1963 as well as at numerous clubs of the folk-revival, most notable The Ash Grove in Los Angeles. Collected here are his earliest recordings, from 1960, and they are some of the most beautiful and transcendent of Texas folk-blues. Crucial recordings from one of the greatest individual voices of the folk and blues revival.