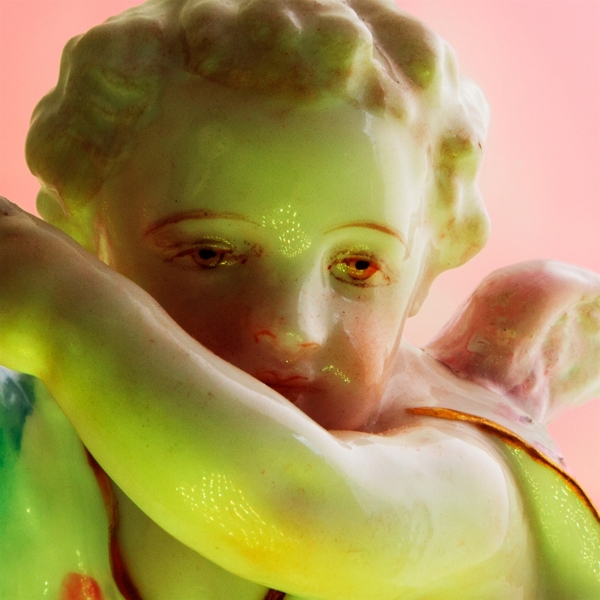 Club Dread is not club music. The production on Majetic's new album alludes to various dance genres but never quite embodies them. Similarly, the characters populating its ten twilit tracks orbit the nightlife without taking to the dance floor. Amorphous and peripheral, it's music for the sidewalks adjacent the club – a score for the bittersweet comedowns. Club Dread marks a transition for Majetic. Formerly configured as a band, the project has exchanged the name CARE for something more emblematic of its singular producer, Justin Majetich. The palette's changed too.

Majetic has built Club Dread, his third LP, almost entirely out of electronics. The result is agile and restrained – a sleeker vessel for the songwriter's vivid lyricism and emotive pitch. Club Dread was conceived in Oakland, California, and though Majetic wrote and recorded much of the album upon returning to his home in Queens, New York, the Bay Area provides a setting for its fractured narratives. There's a glimmer of the Bay's natural beauty evoked in its open, gilded moments.

There's also an awareness of the racial and economic disparity run rampant against this idyllic backdrop. Dystopian tension is present throughout Club Dread, and Majetic's vision of the club is less defined by paradise than it is by vulnerability. But even as the album combs the margins of tragedy, it feels devoted to healing. In the closing track, Majetic captures this quiet conviction, singing »Club Dread like nothing bleeds / like baby gets what baby needs / like violence couldn't find us underground.«