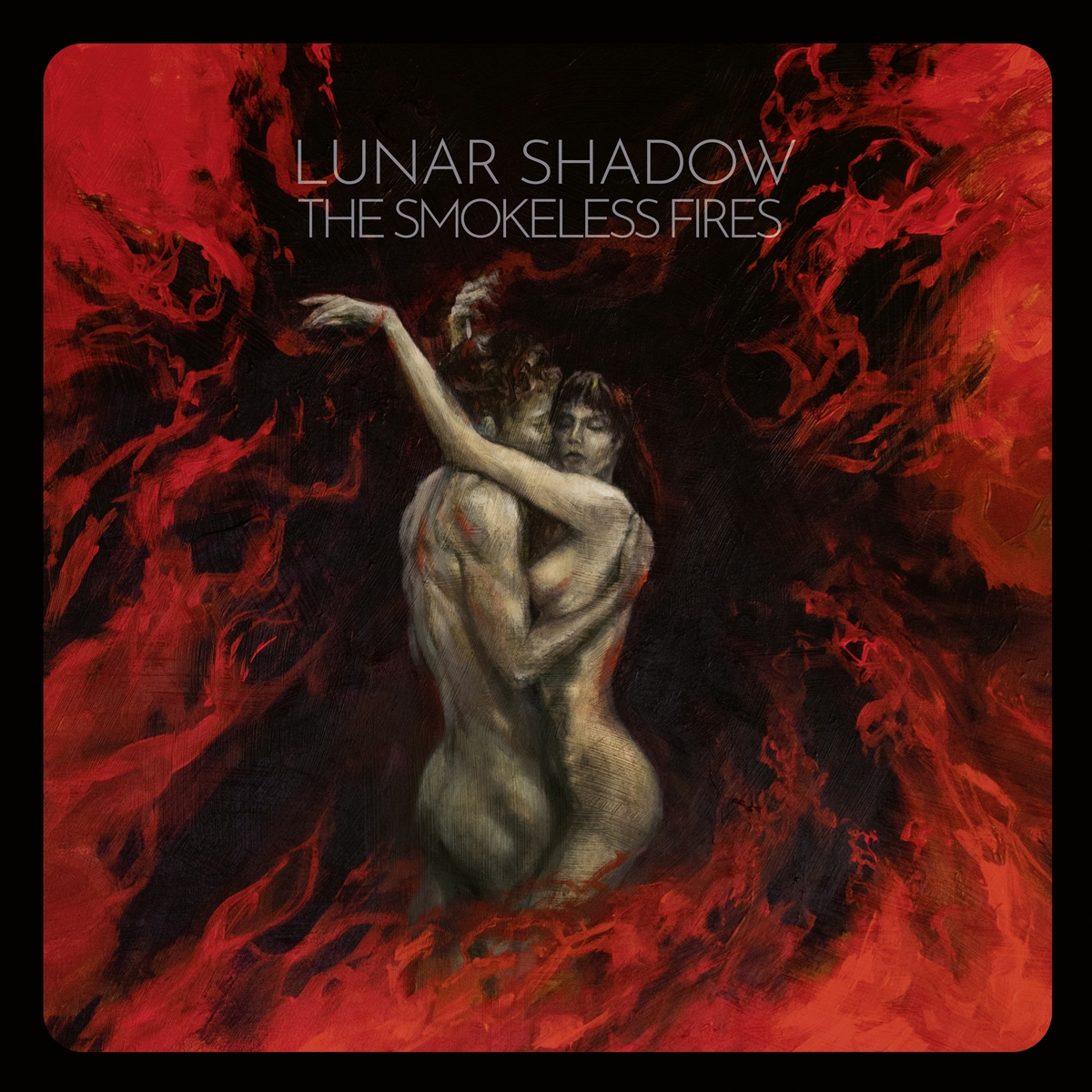 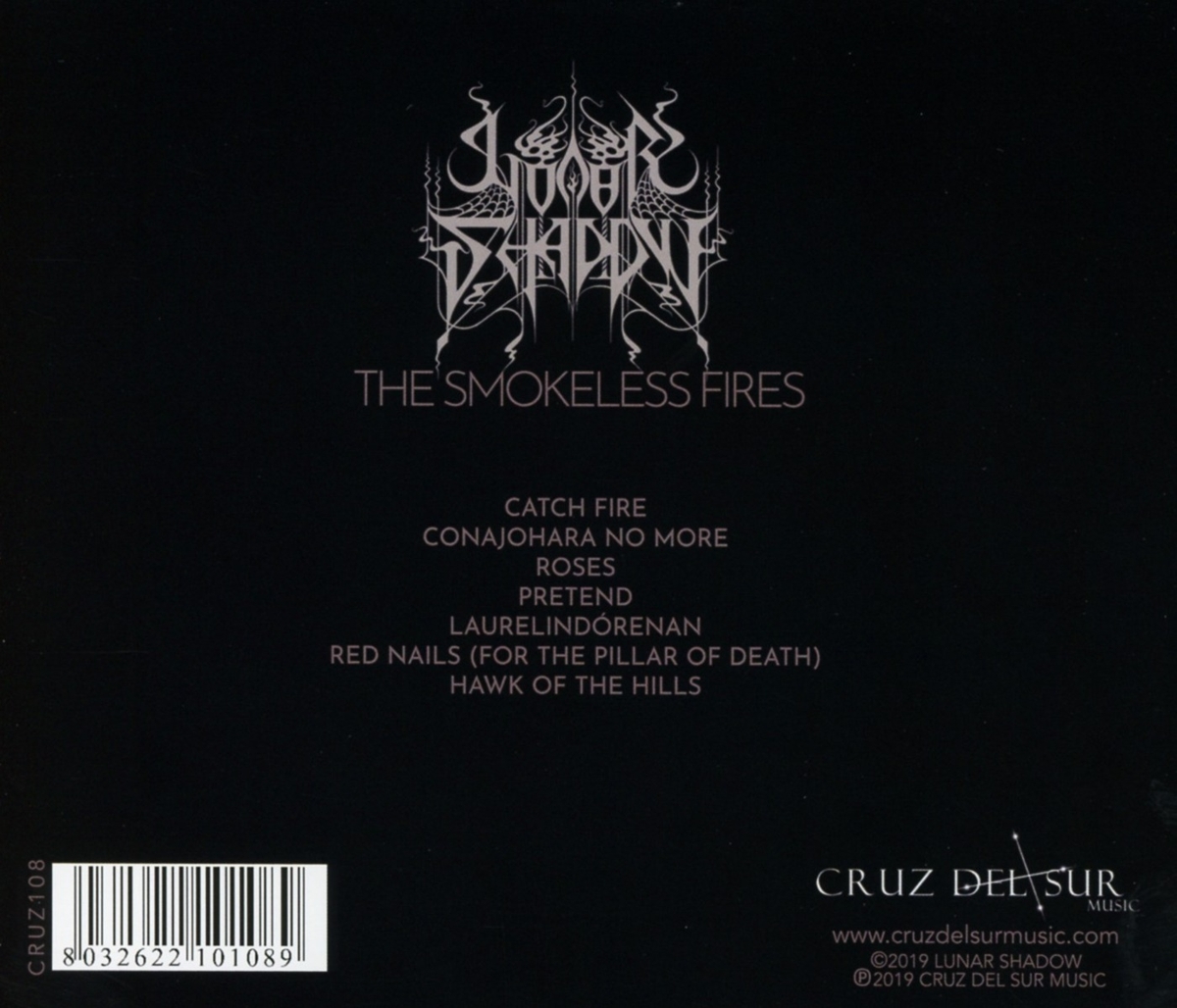 From the explorative mind of Max Birbaum comes The Smokeless Fires, the second full-length from Lunar Shadow, a band pushing the boundaries of classic metal with an album that explores themes of passion and the human condition.

The period after the release of Lunar Shadow’s 2017 Far from Light studio album was turbulent for the young German quintet. The band changed vocalists, but more intrinsically, band leader, guitarist and main songwriter Max Birbaum was going through a series of personal problems that made him question his own mortality: Why do humans get up after they fall? What are the things that keep us going in a world filled with greed and deceit? Above all else, what keeps his own fire burning when circumstances suggest otherwise? Birbaum eventually zeroed-in on the word »passion« and made it the lyrical foundation for the band’s second full-length, The Smokeless Fires.

Recorded with Max Herrmann at Glooven Studios in Leipzig between November 2018 and January 2019 and featuring cover art courtesy of Adam Burke, the man responsible for Lunar Shadow’s debut Triumphator EP, The Smokeless Fires marks the introduction of vocalist Robert Röttig, who replaced Alex Vornam last year. Since Röttig hails from the same region of Germany as Lunar Shadow (who are rounded out by second guitarist K. Hamacher, bassist S. Hamacher and drummer J. Zehner), his entrance into the band was seamless. Röttig’s easy-going nature, not to mention sterling vocal capabilities, has added a new dimension to Lunar Shadow’s sound, one that now includes moments of post-punk to go along with the band’s pronounced, if not very unique classic metal-meets-Scandinavian black metal sound.

The seven cuts on The Smokeless Fires are the result of Birbaum’s ceaseless work ethic and commitment to producing an album that would not only complement Far from Light, but present new elements to sit alongside their firebrand twin guitar harmonies and labyrinthine song arrangements. Birbaum oversaw every note, lyric and drum beat, often burning the candle at both ends during marathon studio sessions that he could not drag himself away from. And whereas Far from Light was a noticeably dark and foreboding album that Birbaum often noted as having »no hope«, The Smokeless Fires presents a more humanistic touch, glancing upon subjects of sorrow, love, loneliness, sex, perseverance and power.

In a scene that occasionally prides itself on uniformity and towing the line, Lunar Shadow present an affront to some of metal’s current norms on The Smokeless Fires. An album born from moments of long introspection, The Smokeless Fires is a testament to human perseverance and an unbowed, unbending will.