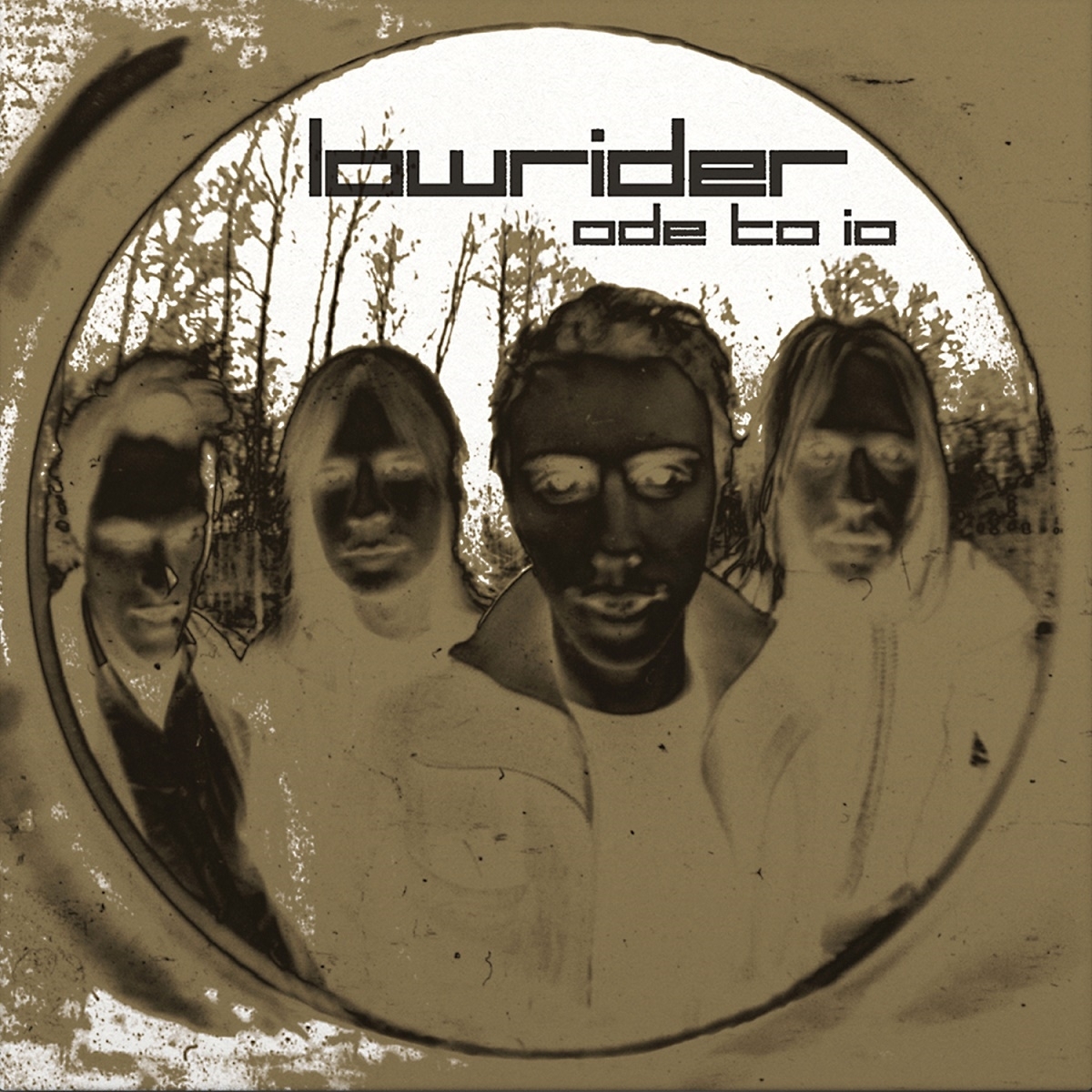 *** digitally remastered
*** Digipack
The ultimate edition of the debut album from the progenitors of Swedish desert-rock, fully remastered with bonus tracks.

In the wake of defunct Palm Springs originators Kyuss, musicians worldwide coalesced to craft their own visions for the desert rock sound. Standing foremost among them was Lowrider, whose debut, "Ode to Io," became the blueprint countless others would follow.

Following their return in 2020 with new album "Refractions," we proudly reissue their seminal chronicle of rumbling desert-heaviness! In their own words: Ode To Io (1-10) was recorded and produced by ourselves at KM Studios, Karlskoga, Sweden in Novembre of 1999. Tracks 11 & 13-16 were previously released as the Nebula and Sparzanza -Lowrider split singles. We recorded and produced them as well, also at KM Studios, Karlskoga, Sewden in May of 1998 (tracks 13-16) and August of the same year (track 11). Track 12 previously released as the "I Am Vengeance" Soundtrack in 2001. We recorded that some time in 2000 - it's a bit of a blur that one. Peder salvaged his dusty old artwork files in a crate and remastered & updated them from the ground up.

Ode To Io cover photographs were captured by Daniel Önnerlöv in 1999 at an old creepy viking burial site, Live photograph from Hellfest 2014 captured by Falk-Hagen Bernshausen