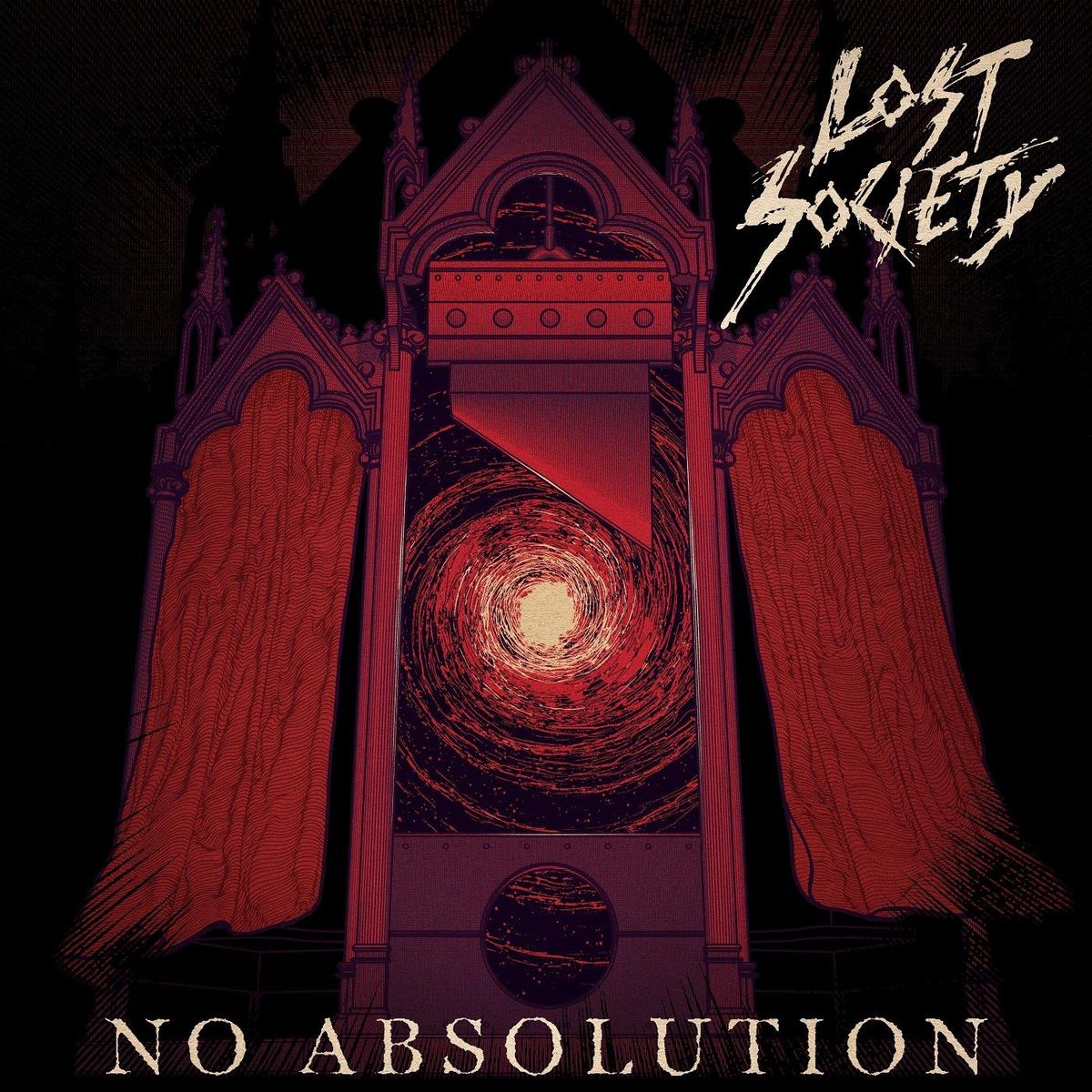 Creating »No Absolution«, Finnish four-piece Lost Society spent two-and-a-half-years finding their ultimate metal manifest, combining all the grit that has made them respected in the heavy community and padding in years of experience touring with the likes of Exodus and playing some of Europe's biggest stages including Download Festival 2019.

The band worked with fellow Finnish musician Joonas Parkkonen to co-write and produce several tracks on the new record while mastering was done by Svante Forsback (Rammstein, Volbeat, Ville Valo). The singles from the album - »No Absolution«, »Deliver Me« and »Into Eternity« (feat. Apocalyptica) have found a massive receptive audience and with the release of this album, Lost Society take their rightful place at the top table of heavy music.