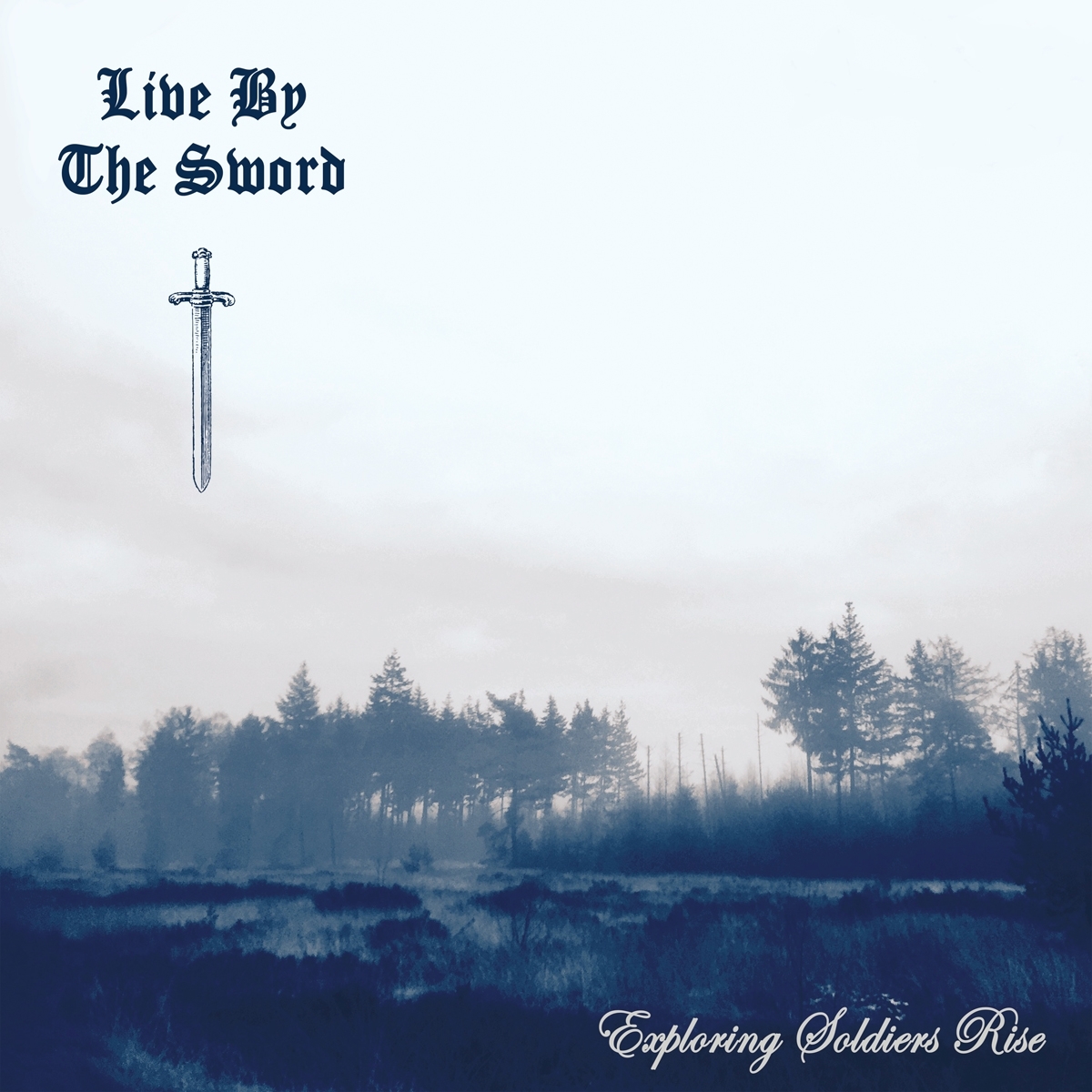 Nearly three years have passed since the Dutch-American alliance of Live By The Sword released their self-titled mini-LP for Rebellion Records. After a successful and exclusive performance at 2019's The Sound Of Revolution Festival the time has come to unleash new battle songs onto the world. The band has been exploring both their direction and sound, only to make sure that 2021 will be the year that the band will rise with a glorious iron blaze with its debut full-length "Exploring Soldiers Rise"!

Musically and lyrically Live By The Sword is more heroic and darker than on their previous releases. Telling you about the irrelevance of mankind, primal forces of nature, the history of histories and the undeniable power of steel. Running both Rebellion Records and Cosmic Key Creations, songwriter/guitarist Wouter Davids combines his passion for metal and punk into one vibrant and powerful mix of vintage rock, brutal streetpunk and epic metal.

The new sound make the glorious and victorious vocals of Erick come alive and sound better than ever before. The band goes outside of its previous comfort zone and undoubtedly delivers you their hardest, elaborate and most diverse work to date!

Mehr von Live By The Sword