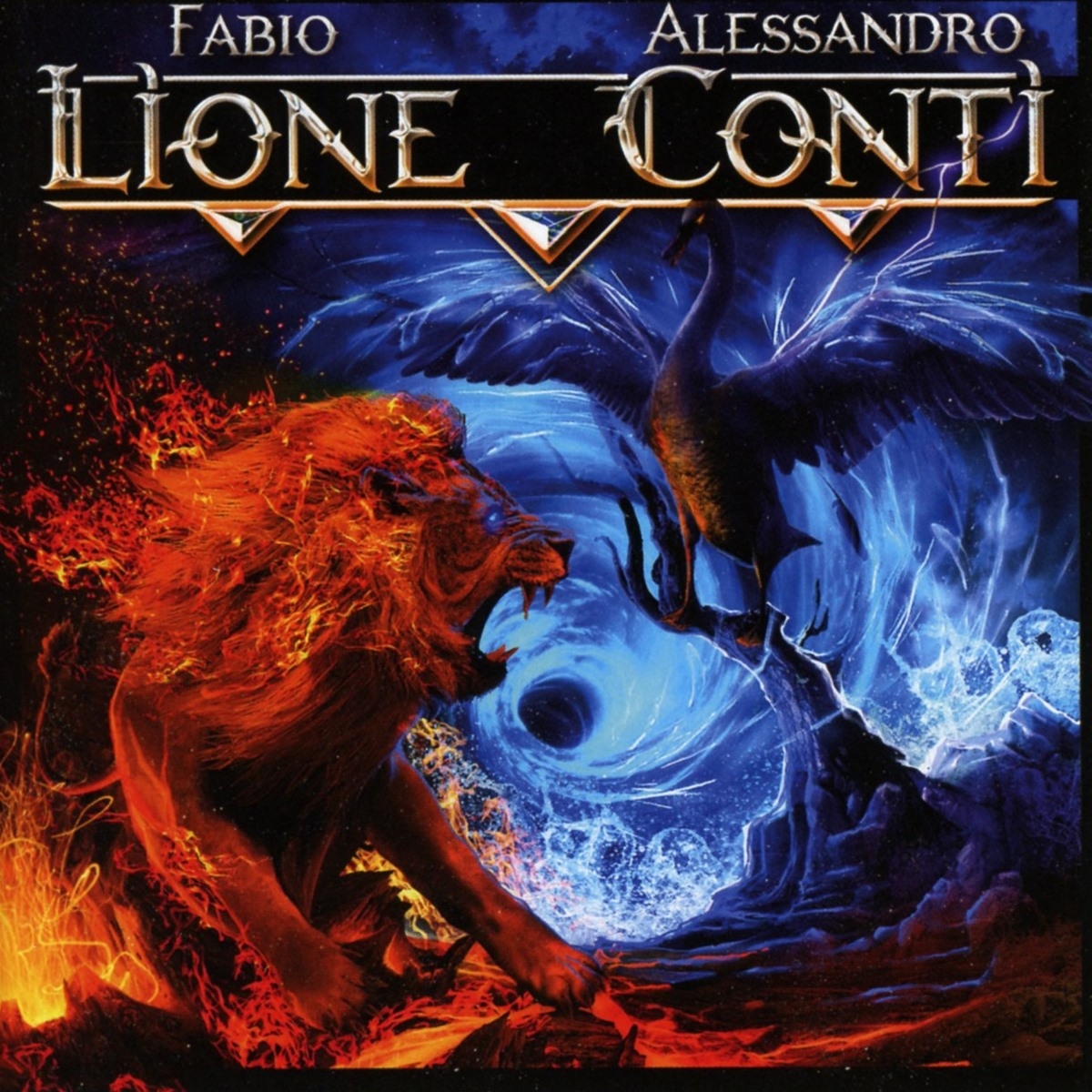 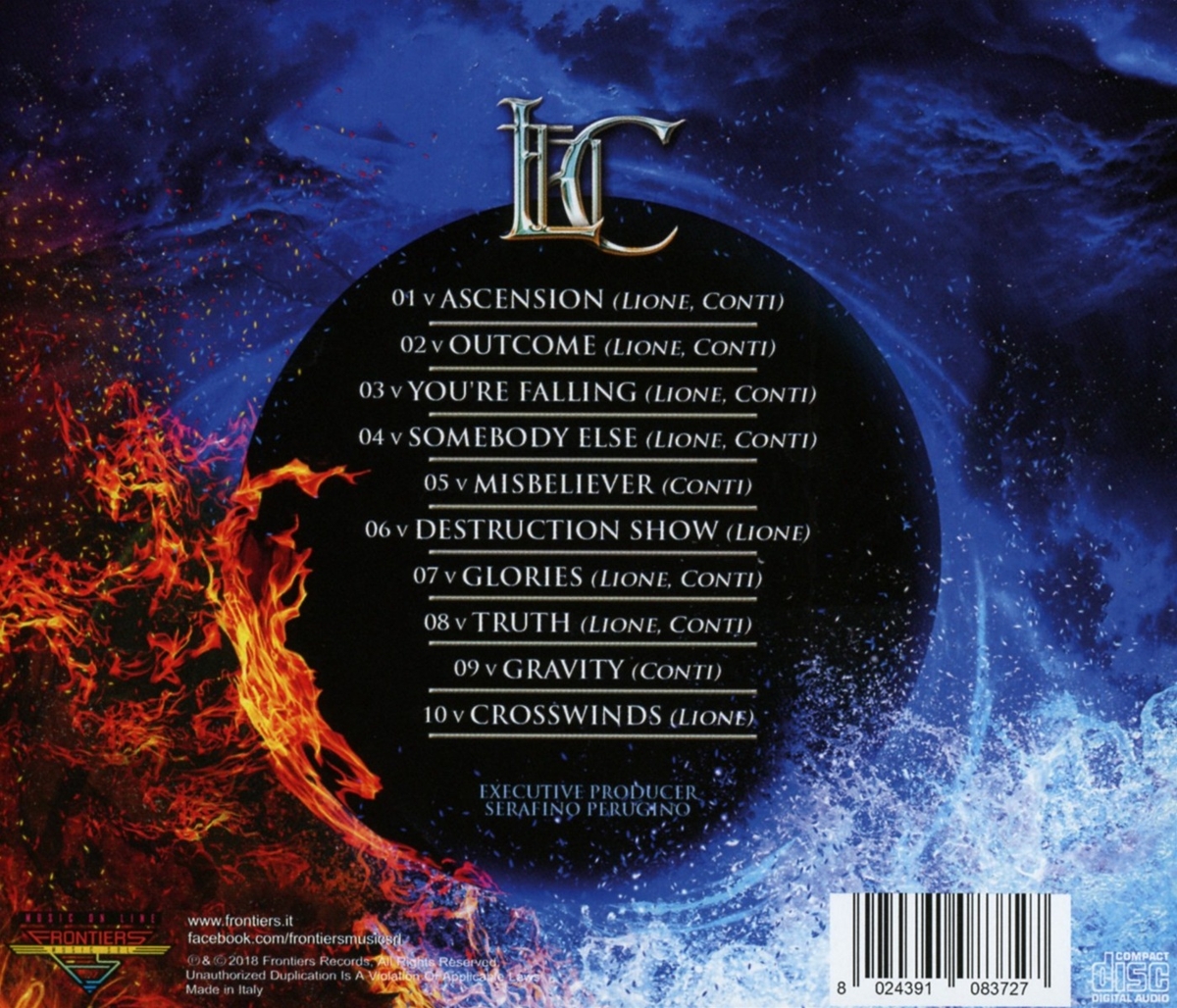 Alessandro Conti is the singer of the Italian power metal band Trick Or Treat and was also tapped to be the lead singer in Luca Turilli's RHAPSODY when the two founding members of Rhapsody, Luca Turilli and Alex Staropoli decided to part ways and create their own versions of said band. Fabio Lione is instead the original singer of Rhapsody, who fronted the band's classic albums and he also sang for Alex Staropoli's RHAPSODY OF FIRE, until he decided to rejoin Luca Turilli on the very recent RHAPSODY world tour.

Complicated family tree now explained, the simplest description of this album is that it is a superb Melodic Metal release with the two singers sharing lead vocals, similarly to what happened in the amazing ALLEN/LANDE (the acclaimed studio project featuring legendary metal vocalists Russell Allen and Jorn Lande) albums, but with a different and very original feel.

The album was written and produced by Simone Mularoni (of DGM fame), who undertook the not easy task to write and perform on the songs with a slightly heavier and more power metal vibe. MISSION ACCOMPLISHED.