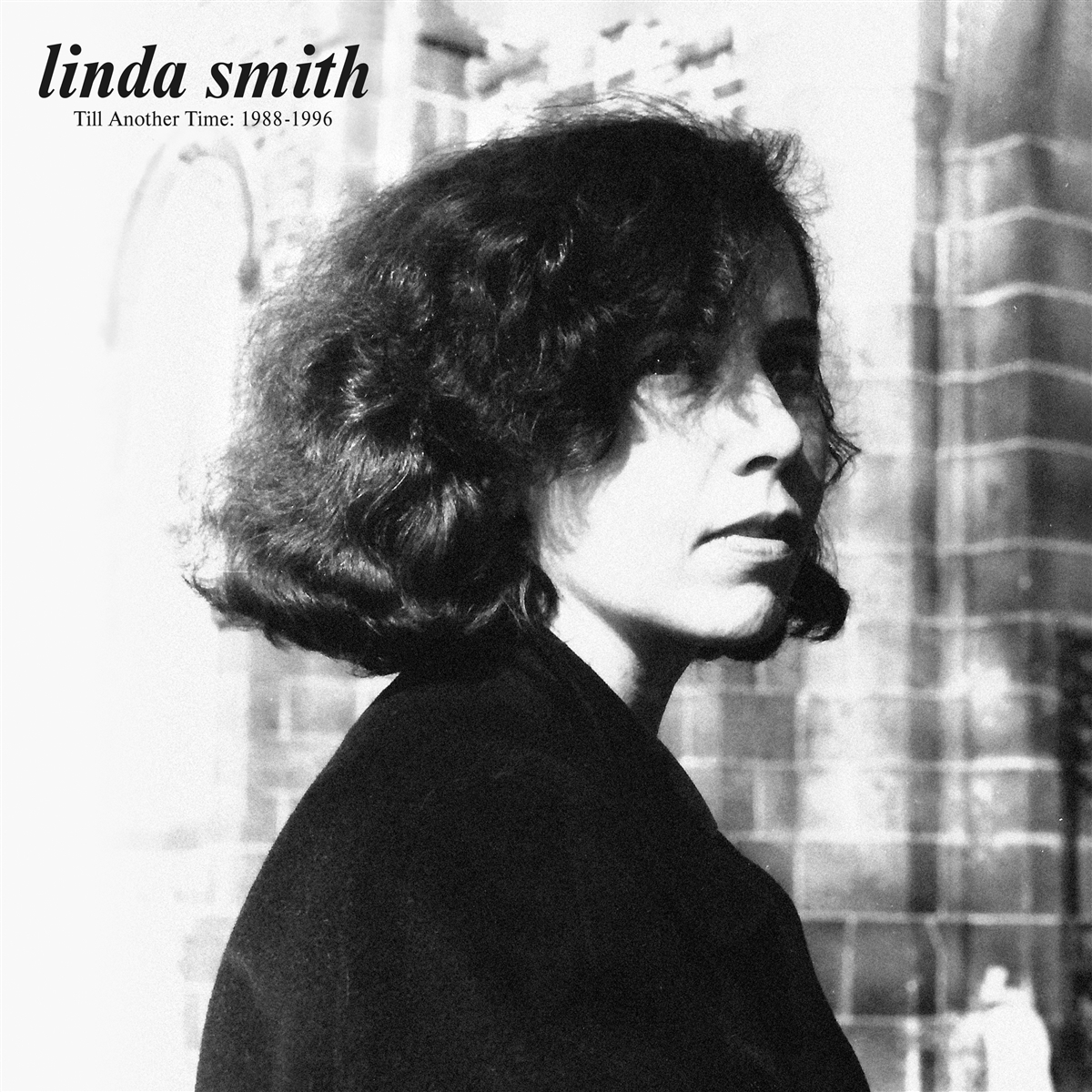 When Linda Smith purchased a 4 track cassette recorder in the mid-1980s, it was not with the intention of launching a solo career. At the time, she was playing guitar in a band called the Woods, and thought it would be useful for sharing demos with her bandmates. In the end, the 4 track outlasted the Woods, but Smith had already started toying around with her own songs. The new hobby followed her from New York back to her native Baltimore, and over the next decade she'd release several albums worth of delicate, bewitching solo music on cassette.

Till Another Time: 1988-1996 is the first retrospective collection of Smith's charmingly lo-fi music, situating her as a pioneer of the home recording boom that persists today. Sparse and gentle, Linda's music is tinged with lovelorn melancholy despite the sweetness of her voice. Over '60s pop-indebted melodies on tracks like 'A Crumb Of Your Affection', she delivers observations like "I'd been so hungry for so long, I'd forgotten how to eat" with an earnest softness. Elsewhere, her voice takes on a post punk deadpan, as on 'I See Your Face' when she glumly repeats "someone speaks and I hear your name."

The effect of both modes is a haunting charm, equally reminiscent of early Cherry Red Records and '60s yAc-yAc. This sense of timelessness was bolstered by Smith's no-nonsense approach to recording. She recorded almost all of her songs at home, using 4 and later 8 track tape recorders. There was a creative freedom that came with recording on tape - it eliminated the need for a band or studio to bring her ideas to life. Unbeknownst to Smith, this was a conclusion that many musicians were reaching at the time - the seeds of the home recording movement were being sowed across the country, and she was at the forefront.

Unfortunately, the independence that made at-home recording appealing to artists like Smith also made it difficult for them to reach a wider audience. Most of their communities were insular, relying on niche publications, cassette trading, and word of mouth to share music. Smith herself released a few 7"s on labels like Slumberland and Harriet, but remained relatively local in terms of reach.

Nevertheless, one can trace a direct line from Smith, recording her first album in her Brooklyn apartment all those years ago, to the ubiquity of bedroom recording today. Till Another Time is an effort to do just that, shedding light on her fascinating catalog while acknowledging its role in shaping today's musical landscape.