Lewsberg: In This House 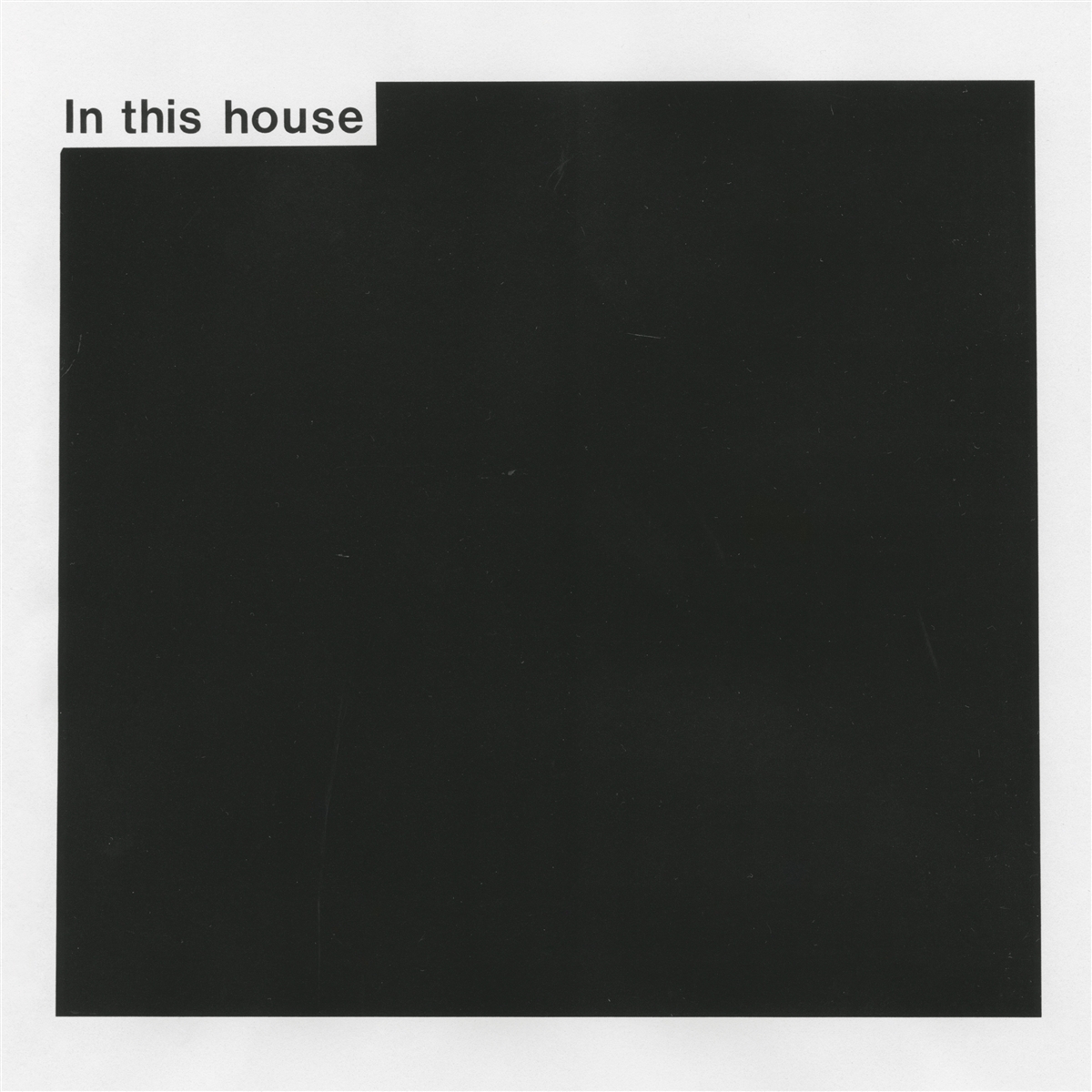 Weitere Ausgaben von In This House

'In This House', the second album by Rotterdam-based Lewsberg will see the light of day. Like their 2018 self-titled debut album, the record will be released by the band themselves, distributed through Cargo. Lewsberg's latest offering seeps into your consciousness in a different way to their debut, though their tendency towards existentialism and black humour is present throughout. Harsher in sound, but more humane in spirit, the running order feels looser and less poised.

'In This House' refuses to let the listener settle for a single moment, making it impossible to chart a course through the album's meandering ten songs. Line Of Best Fit's review for the last Lewsbwerg album concluded "If you've ever listened to two or more of any of these records, this is for you: The Velvet Underground & Nico, White Light/White Heat, Loaded, Coney Island Baby, Light Up Gold, The Modern Lovers, More Songs About Buildings and Food, Brighten the Corners, Nap Eyes' incredible 2018 record I'm Bad Now, Galaxie 500's Today, Television's Marquee Moon."