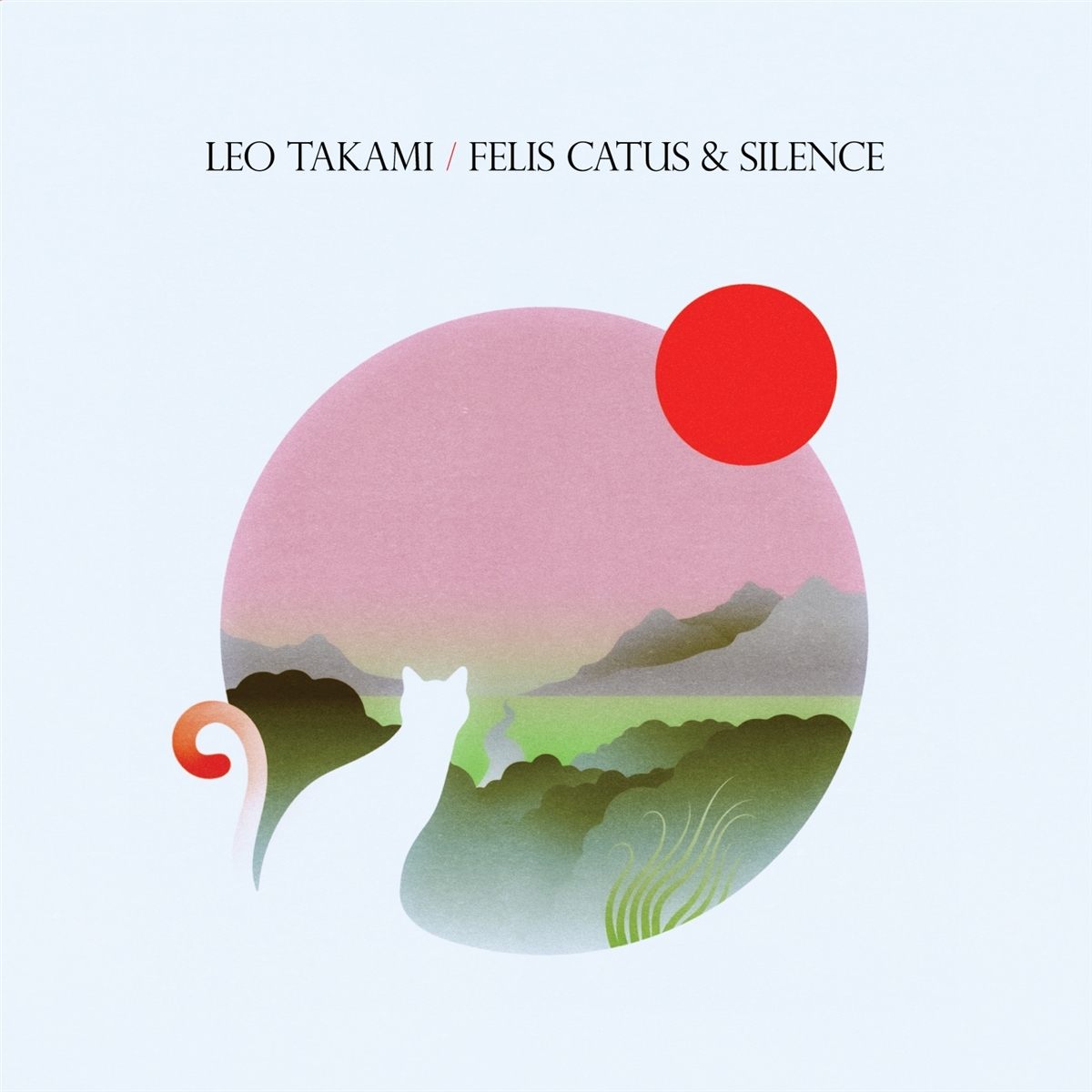 While Takami largely wears his genre influences on his sleeve - jazz, classical, Japanese gagaku - the influence of ambient music is a tacit foundation of his work. Working diligently outside of any established communities for fringe musics, Takami conjures this association through a patient focus on generous musical intervals. Steady, kaleidoscopic unfolding of his compositions reflect Takami's creative intent to »become aware of precisely the time and place I am living.«

The unabashedly sweet, tuneful virtues of his music in concert with this reflective form provide an artistic relief of Takami's thematic harmony. »Each song is based on birth and death, and moving onto the next stage...« Leo Takami, born 1970, studied guitar under Hideaki Tsumura (aka Kamekichi Tsumura) and performs regularly in Tokyo.