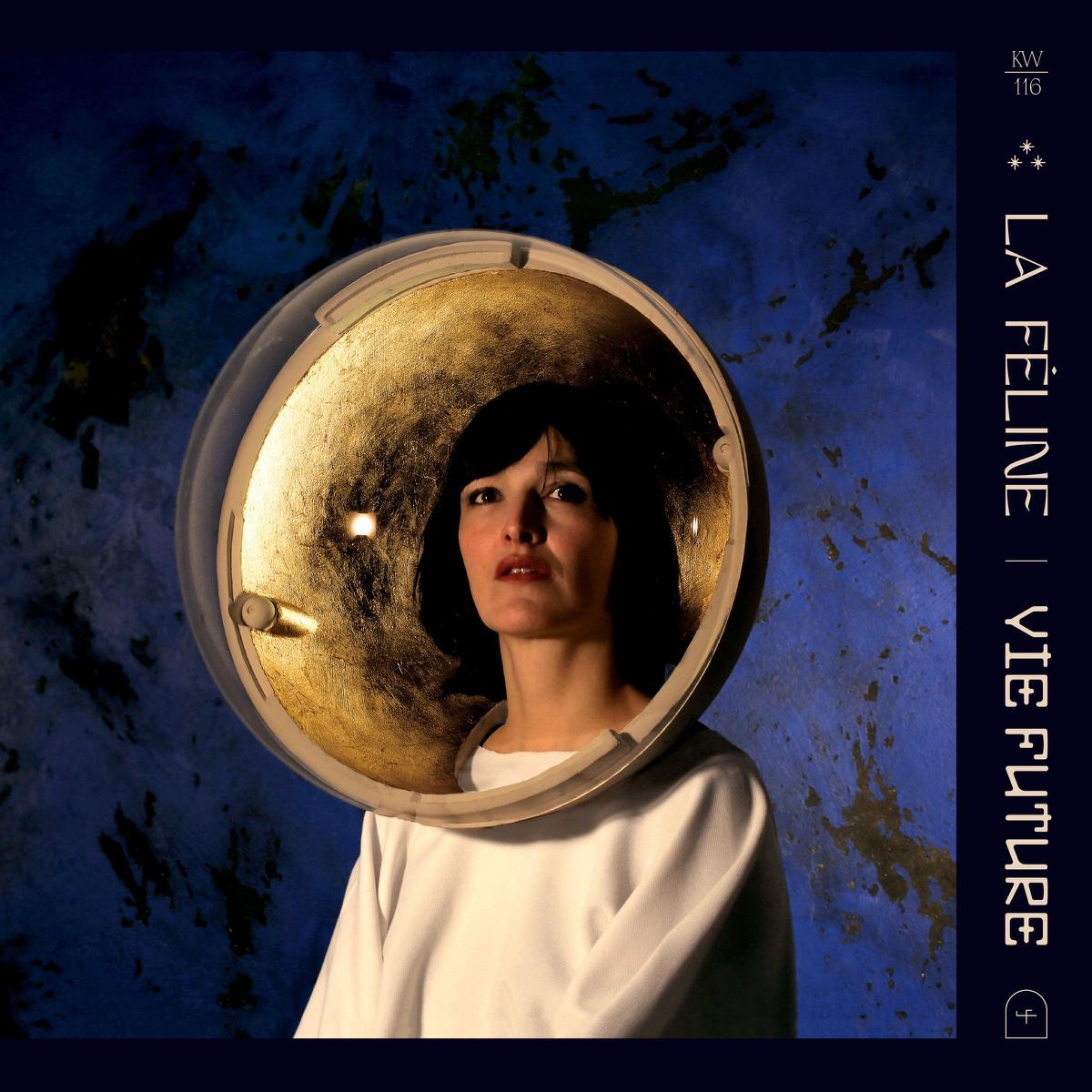 There are moments in our lives when birth and death intersect and engage in dialogue for a moment. Often, this is done in silence. La Féline decided to go the musical route. Vie Future, the third album by musician and author Agnès Gayraud (she is just about to publish her recent philosophical essay Dialectic of Pop in English (Urbanomic, 2019), is a truly cosmic record.

At once deep and airborne, like the musician herself, it is an album concerned with the cycle of life - that arc in which the cosmos expresses itself in the physical world, and where worries about the present never stand in the way of joy. The songwriting process began in February 2018, when Agnès' stepfather was about to pass on, just as she was herself about to give birth. She just didn't know yet. And, feeling her way through it, she took her guitar, a few effect pedals and her iPad, and started writing songs in her Lyon studio. Songs that would tell her of her future, the melodies becoming like small oracles. In the ensuing months, pregnancy succeeded mourning, the two woven closer together by the emerging music. Somewhere in the space between earthbound gravity and cosmic trip, coldwave and astral ballads, La Féline intelligently chronicles the interlocking »immense sadness and immense joy, a hopelessness that sidles up to a deep trust in the universe.«