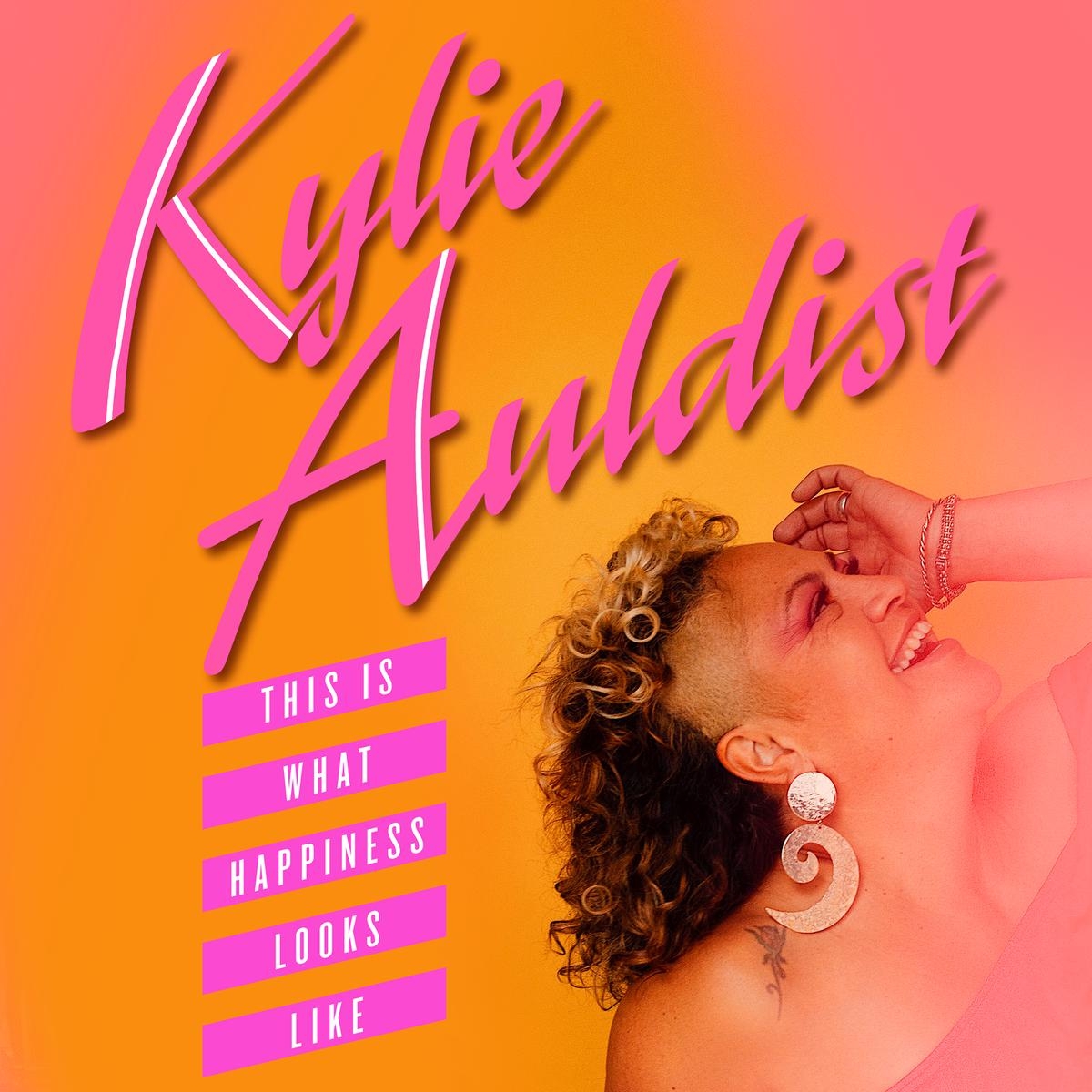 Weitere Ausgaben von This Is What Happiness Looks Like

Even if you don't know her name - you will know her voice. It's »Melbourne's High Priestess Of Soul« Kylie Auldist's unmistakable vocals on the 2016 global dance hit »This Girl« by Kungs vs Cookin' on 3 Burners - the track that not only topped almost every pop chart across the planet, featured in many TV shows, adverts and films and social media memes, and has achieved over 1 billion streams & climbing.

But of course, that's far from the whole story. Kylie established her enviable reputation as the featured vocalist in the awesome Australian outfits The Bamboos, and Cookin' On 3 Burners, and her fantastically well received solo albums for Tru Thoughts; ›Just Say‹ (2008), ›Made of Stone‹ (2009) and ›Still Life‹ (2012) and ›Family Tree‹ Freestyle Records (2016).

Kylie's brand new album - »This Is What Happiness Looks Like«, her first for Greg Boraman's brand new label Soul Bank Music, further develops the musical approach she began on it's predecessor ›Family Tree‹ - and is very firmly entrenched on an electro boogie tip, rooted deep in the New York club scene of the early 80's. The opening track ›Everythink‹ sets out that 1980's electro-boogie sound and then fuses it with the song writing of a classic Wham or Hall & Oates tune - it has an infectious, slinky Moog synth bass line that will lodge itself in people's minds. Kylie's simply stunning vocal performance on this breezy and summery tune will surely make it a future classic.

Producers Warren Hunter and Lewis Moody skills in the studio have brought forth many musical highlights on this album, but special mention has to be made for Is It Fun? This is where a brilliant and incredibly infectious composition is further enhanced by some top notch instrumentalists, perfectly executed production, a simply beautiful vocal performance, and results in what should surely end up being an anthemic, brand new ›soul weekender‹ style classic.

Soul boys & girls, funkateers and disco fans won't be able to stop themselves falling deeply for this new collection of tunes, because it's not only a highly original take on a classic sound, but it was conceived, performed and recorded with a genuine passion and love, as Kylie says »Some albums are written fast, some take a long time, some albums experience setbacks, become beset by creative blocks and personal issues, and can generally be a whole lot of hard work which makes you question why you even bothered to start it in the first place - this was not one of those albums - hence the title ›This Is What Happiness Looks Like‹!«