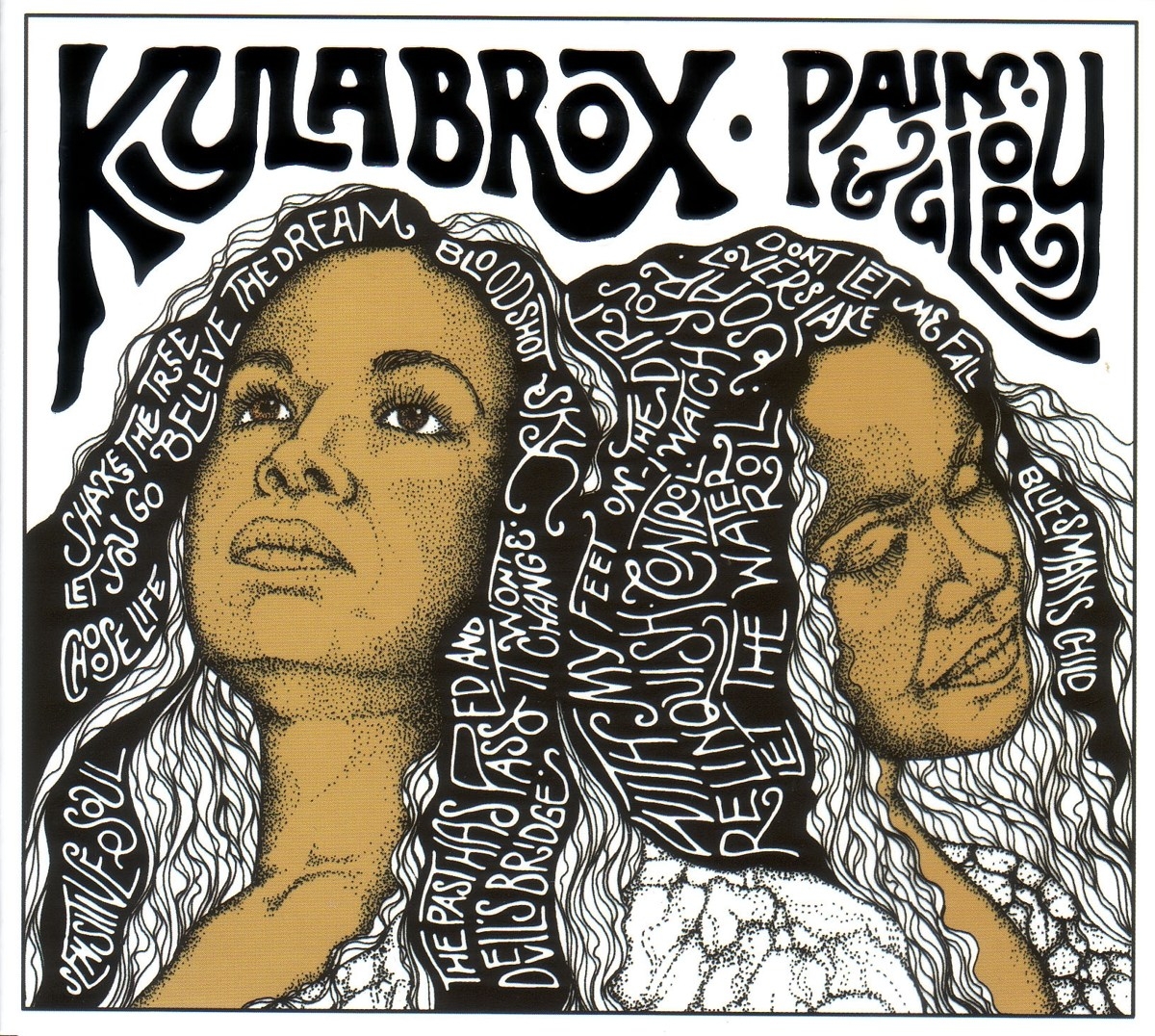 *** Gatefold Cover
Blues and soul become inextricably entwined in award-winning singer-songwriter, Kyla Brox, whose raw talent has seen her described as “the finest female blues singer of her generation”. Winner of the 2018 UK Blues Challenge, Kyla has the honour of representing the UK in Memphis at the 2019 International Blues Challenge, as well as the European event in the Azores.

In a huge nod to her ongoing stature in British Blues, the UK Blues Federation made Kyla an official Ambassador of UK Blues in 2016 and she is one of only three British singers privileged to be included in the 50 Women of the Blues. Daughter of cult blues figure, Victor Brox, the Mancunian vocalist began her career as a teenager in her father’s band and has now honed her own sophisticated sound Kyla Brox‘s scintillating, multi-faceted new album, Pain & Glory marks her ascendancy to the very first rank of British singers.

The variety and depth of her vocal performances have grown year on year and are given a superb setting in this album’s sweeping landscape of soul, blues, urban R&B, blues-rock, and singer-songwriter pop of the highest class.