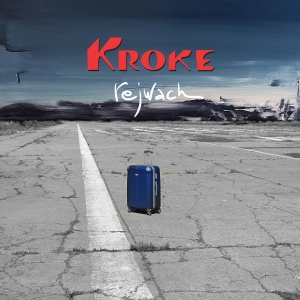 After the film music for »Cabaret of Death«, which was much more than a background soundtrack, Kroke have turned to the stage with a new project. Kroke's ability to express moods and feelings in her music serves not only as a foil for a dramatic event, but as reinforcement, compression and interpretation.

This album features music composed for the theatre production »Rejwach« - a stage adaptation of Mikołaj Grynberg's book by the same title which premiered in October 2018 in the Ester Rachel and Ida Kamińska Jewish Theatre in Warsaw.

Kroke
The Sounds Of The Vanishing World
LP
EUR 24,99*