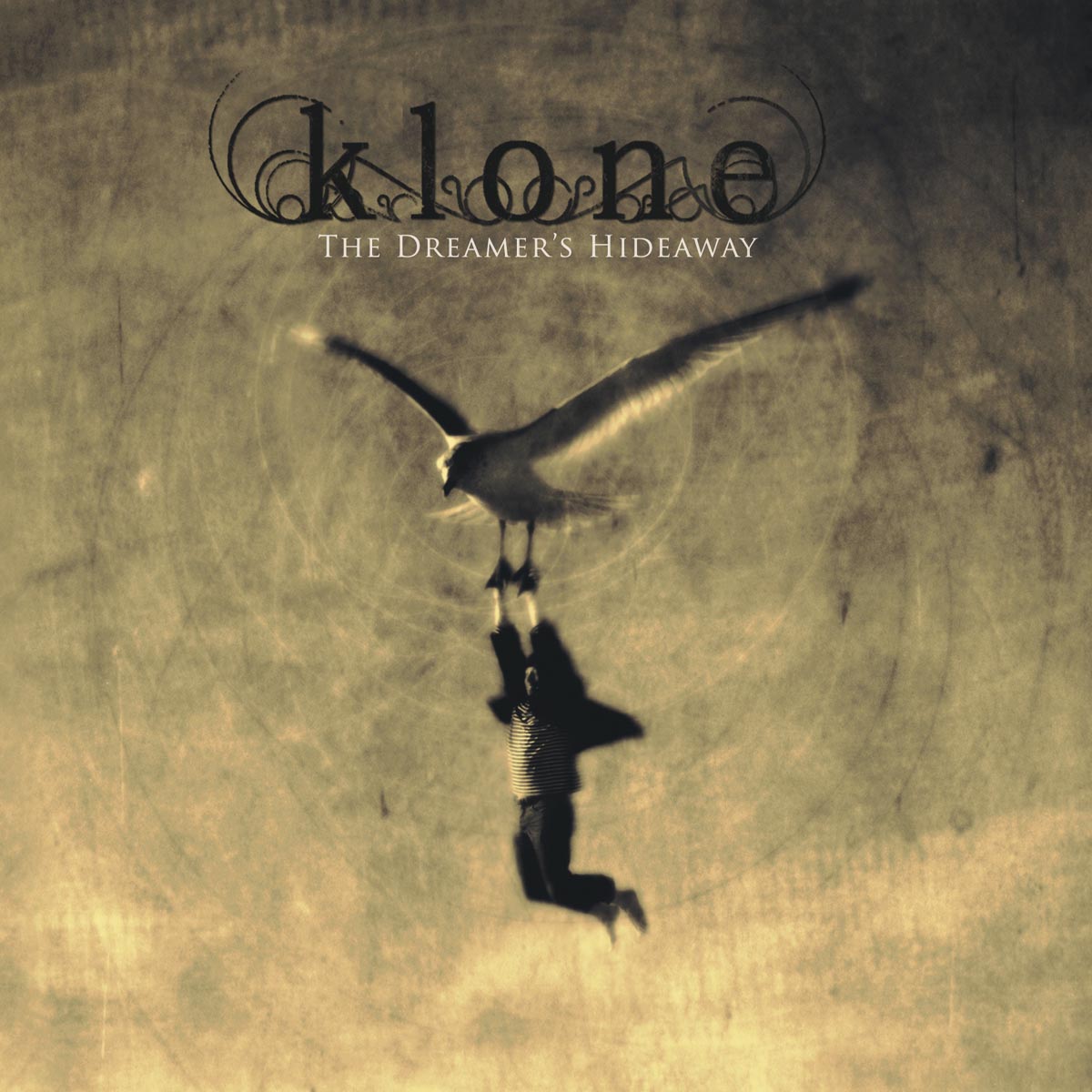 Klone are becoming the spearheads of the French pro gressive rock scene! Last year's »Here Comes The Sun« album made it to many year's end lists, including album of the year at Germany's leading prog magazine Eclipsed. Oustanding reviews in Metal Hammer, Rock A Rolla, Rock Sound, Visions, Aardschok, Rock Tribune, Hard Rock, Terrorizer... With their 4th album »The Dreamer's Hideaway«, originally released in 2012, these self-professed King Crimson devotees continue the shifts towards a more elaborated and diverse sound, while also emphasizing the finer points of tempo and melody.

Packed with surprises, the songs are absolutely compelling and boast a remarkable range and variation, but without ditching the signature elements of their sound, namely sharp, powerful guitar riffs, swirling and ethereal keyboards, a crisp and dynamic rhythmic section, and Yann Ligner's emotional and impressive vocals.

Klone have been around for 15 years and have perfectioned their sound to the greatest level of detail during this long existence. This year, after the great success of »Here Comes The Sun«, Pelagic Records are (re-)releasing 3 of their back catalogue albums on CD, and for the first time on vinyl format: 2010's »Black Days«, 2012's »The Dreamer's Hideaway« and 2012's »The Eye Of Needle« (EP).