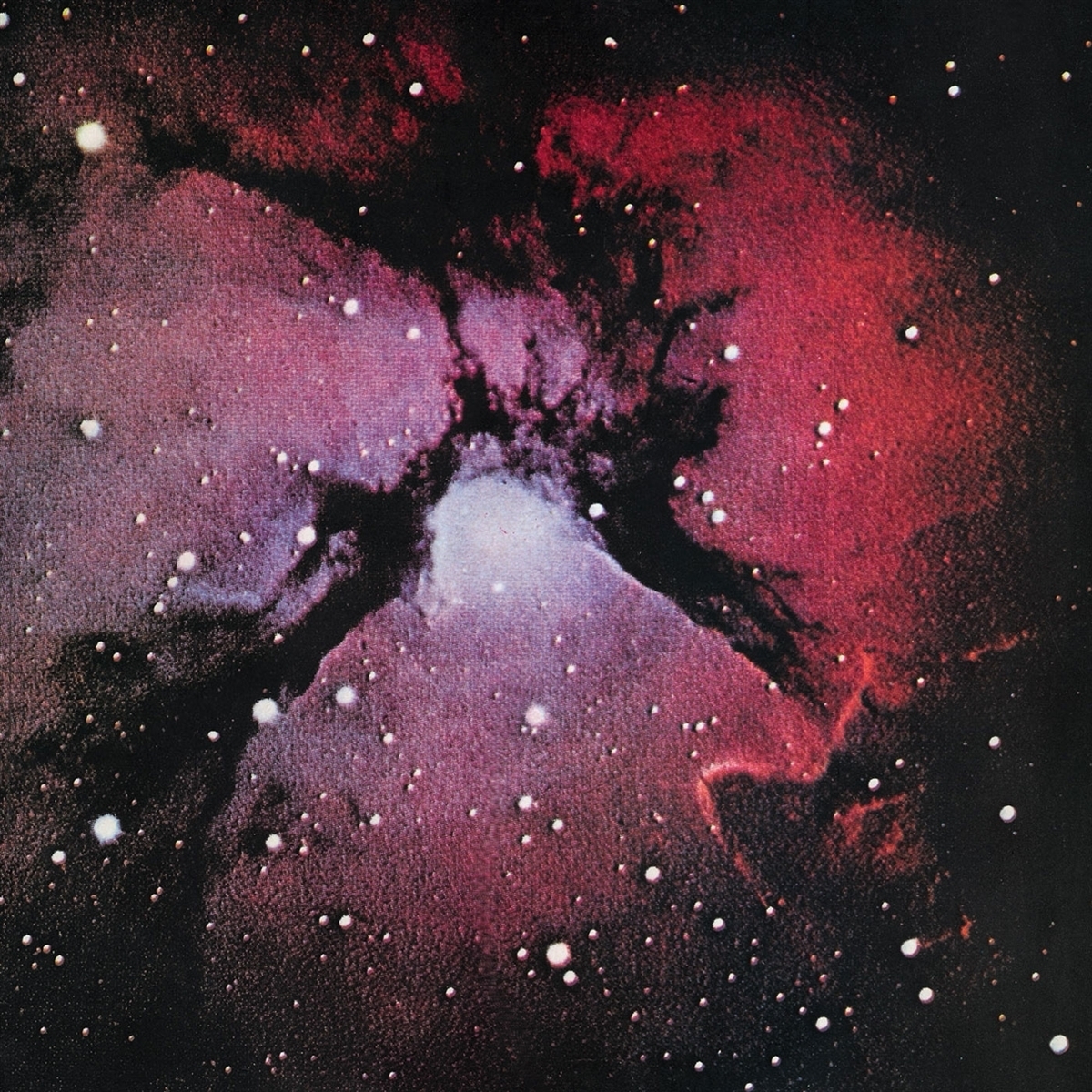 Alle anzeigen
Der Produkttext bezieht sich auf den Artikel King Crimson: Islands (CD). Die Informationen, Produktdaten, das Tracklisting etc. können bei diesem Artikel ggf. abweichen.
At first glance - with a similarly extended lineup, pieces such as the opening 'Formentera Lady', 'Prelude' & title track 'Islands' & the first appearance of strings, King Crimson's 4th studio album from 1971 seemed likely to expand upon the nature of 'Lizard', the album that had preceded it in 1970. But the presence of a new rhythm section, (Boz Burrell & Ian Wallace), & the fact that the core lineup was performing again as a live band, helped ensure 'Islands' sounded, at last in part, more like the product of a gigging rock band than that of a purely studio based recording group. 'Sailor's Tale' with its blistering electric guitar solo, 'Ladies of the Road' - an ode to groupies, 'The Letters' & even 'Formentera Lady' all found their way into the group's live set.
The band performed a quartet of gigs in April 1971 in Germany, followed by extensive touring in the UK in May, & August through to October, with a tour of Canada & the US in November & December. Another US tour in February & March 1972, to support the US album release, which the band felt coerced by management into undertaking, proved fatal to the lineup. Co-founder Peter Sinfield had already left & the remaining members teamed up with Blues man Alexis Korner, leaving Fripp to return to the UK to plan the next incarnation of King Crimson. For Wallace & Burrell the move was fortuitous - Burrell became a founder member of Bad Company, Wallace spent many years with Bob Dylan & Don Henley, while Mel Collins continued & continues to be an in demand recording & live player. The lineup that recorded 'Islands' was the only incarnation of King Crimson to look towards rock's traditional Blues origins for influence - as is particularly evident in the concert recordings of their live jams.
The one studio album they left behind is, nonetheless, a fine example of the many disparate influences that informed the 1971 King Crimson. The album also marks the final appearance of Peter Sinfield as a member. For future lineups, Robert Fripp would be the sole surviving founder member of King Crimson.