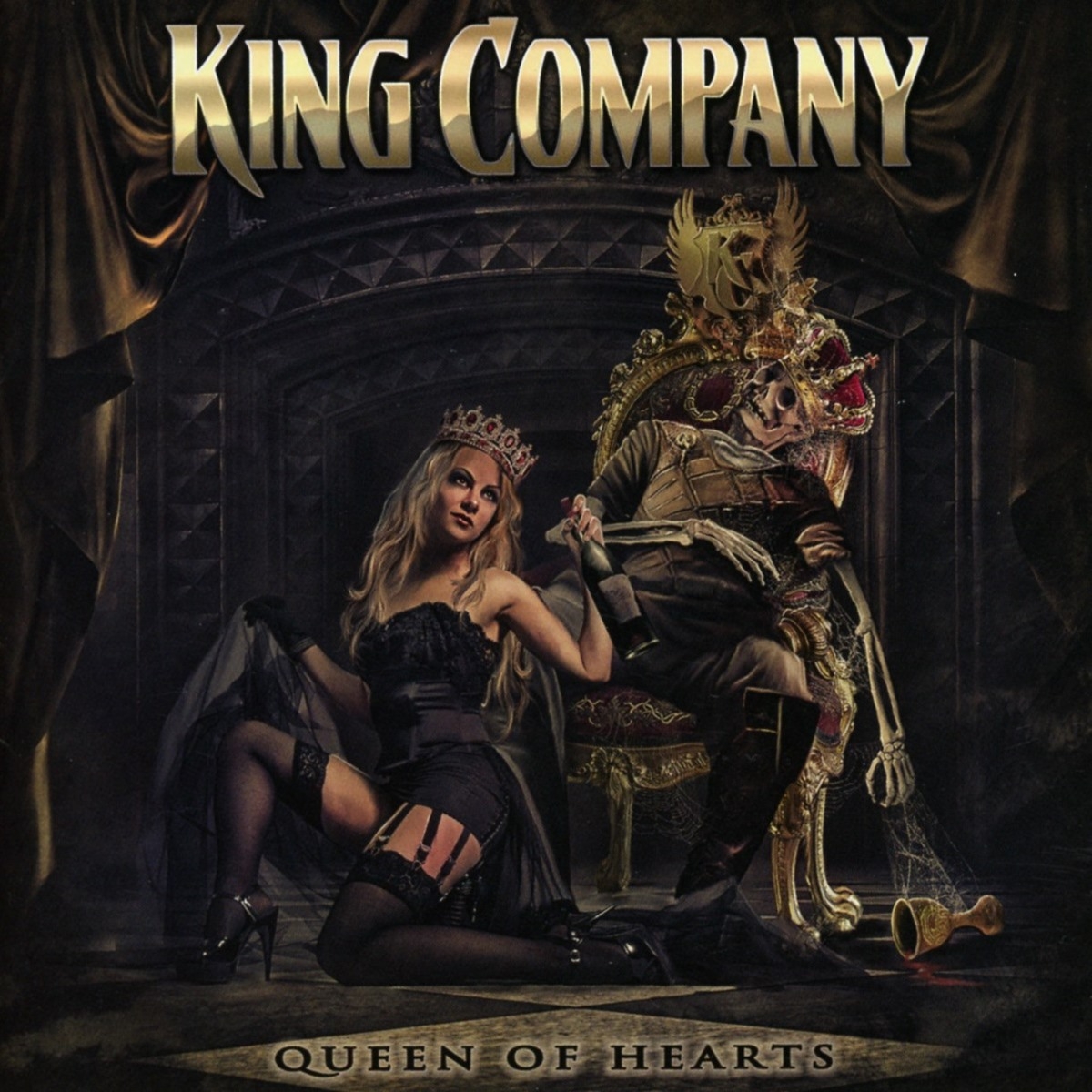 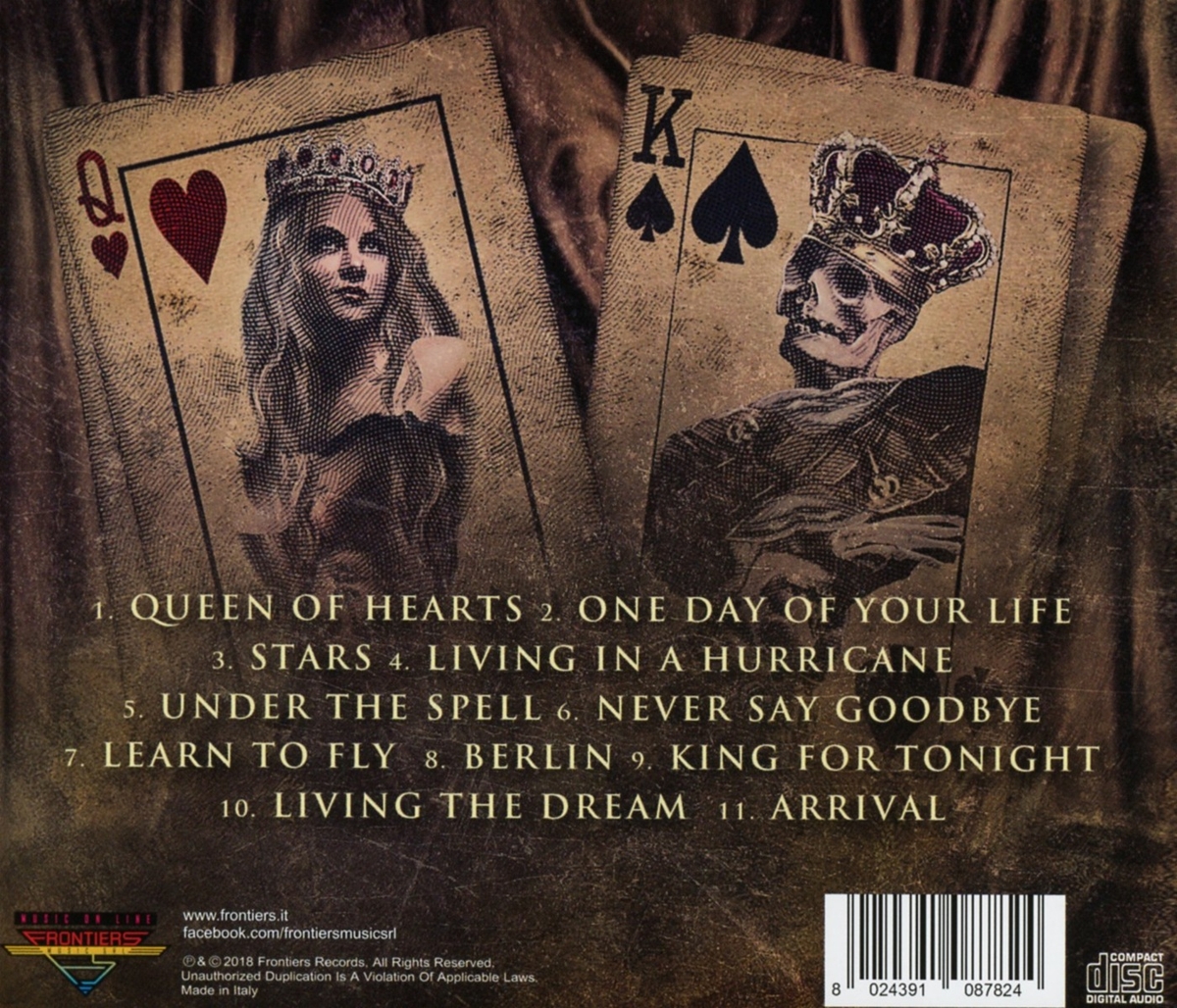 The singer Pasi Rantanen was in Mirka’s mind from the beginning, as they had played together in a couple of bands before (Thunderstone, Warmen). After keyboardist Jari Pailamo (Kiuas, Ponies To Kill), and bassist Time Schleifer (Enfarce) joined the band, this newly formed group was ready to start working. The debut album was recorded and mixed by Janne Wirman and Kal Kaercher and mastered in by Mika Jussila and »One For The Road« was released in 2016.

The album got plenty of great reviews from all around the world as King Company was ranked #7 in the famous Japanese BURRN magazine in the Brightest Hope Category. In 2017, the band toured in Finland resulting but Pasi Rantanen ended with severe vocal problems and eventually could not sing at all. After a long search for a replacement singer, King Company found the Italian-Argentinian Leonard F. Guillan, who proved himself a great live performer. Because the recordings of the second album had already begun, Pasi felt that he didn’t want to slow things down, not knowing when he could sing again. King Company decided to ask Leonard to join the band as a permanent singer.

King Company
One For The Road
CD
EUR 17,99*
alle anzeigen