Kate Vargas: For The Wolfish And Wandering 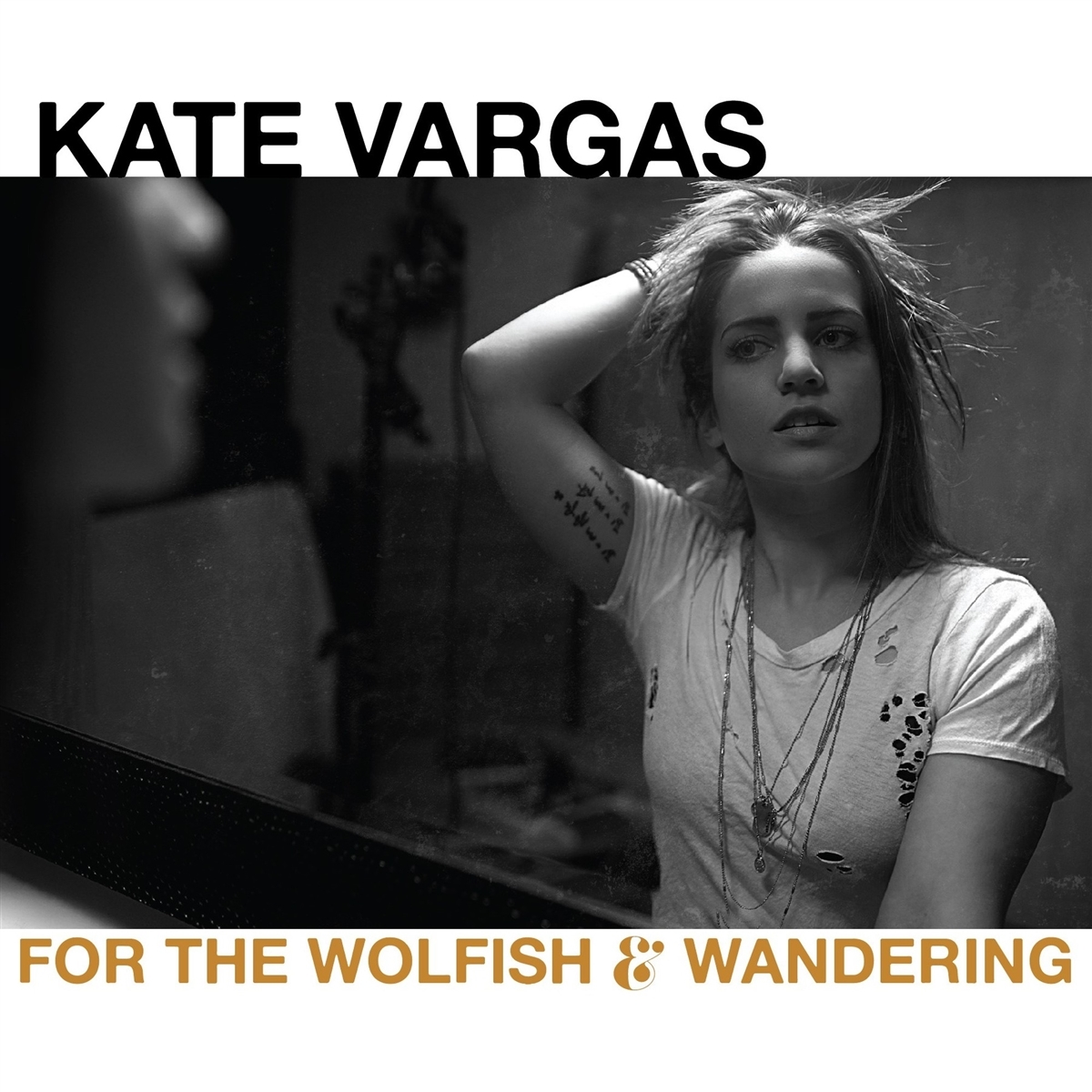 Vargas reflects artists like Waits, Kat Edmonson, M. Ward and PJ Harvey that hone a vintage pop sound that summons a golden era when music was real and alternatively hip. A reformed wild child, in recent years Kate Vargas has traded the party for meditation, yoga, clean eating and a renewed focus on what she values most-her music.

The half-Mexican, New Mexico-raised, NYC-based artist is building ever more mindfully on her sound, and the music press is taking notice. Vargas has received accolades from a variety of respected outlets including NPR, Billboard, No Depression, and the Huffington Post, the latter assessing, "There is an unlimited amount of potential in this superstar on the rise." Vargas has packed houses from Ireland's Westport Folk and Bluegrass Festival to The Troubadour in London, The Mansion on O Street in Washington D. C. to New York's Bowery Electric. She spent last year touring Germany with her trio, Kate Vargas & The Reckless Daughters.

Americana roots and her more folk-rock turn with For The Wolfish & Wandering. This acclaimed release featured Vargas' moody and deeply personal songs that wove stories from her life with tales she soaked up from literature and also the rich oral folklore tradition with which she grew up. Vargas' childhood in Corrales, New Mexico had a profound impact on the woman and artist she would become. This artist and farming village just outside Albuquerque was populated with Mexican-Catholic families like hers, as well as creatives and a variety of seekers. It was a community rich in oral tradition and folklore, steeped in tales of good and evil, ghosts and witches, sin, The Devil-even extraterrestrial visitors.

First up you notice the voice that has a rasp to it that makes it distinctive and individual. She is a songwriter who has written or co-written all the songs. Producer Charles Newman has gathered around her, in a Brooklyn studio, a set of players who don't play safe with this engaging take on Americana. The percussionist Granville Mullings Jr is central to the sound, using an array of junkyard objects that add a quirkiness to the direction the songs take. Some songs immediately draw you in like Common Creep, a sharp critique of an acquaintance, with its memorable chorus of "you're a creep, you're a creep _ just like me" - showing that Vargas doesn't exclude herself from criticism when considering life, love and logic.

But there are many moments on this album that make you realise that Vargas is an artist who is pushing the limits of her personal vision to create music that is not simple or easy but rewards engagement. Her blend of folk orientated storytelling is placed in the middle of a sonic stream that washes over her voice, adding a dream like (or nightmarish) take on her songs that draw on literary sources to create the wolfish world she wanders. She can strip the song right back to voice and guitar on Madeline (a song about a troubled patient in an asylum). Then Come Join The Show is set into a heavier palate that suits the song's sense of unease.

The songs are drawn from a personal journey that may not reveal their meaning on first listen, but if not then the nature of the setting gives a strong hint of the elemental inspiration behind these tales. Her upbringing in New Mexico undoubtedly influence her sense of intrigue and interest in folklore and supernatural instincts. Kate Vargas is a performer who is likely to gain a growing audience for her musical stories and her third album is well placed to achieve that. She offers something in her music that is magnetic, menacing and meaningful.