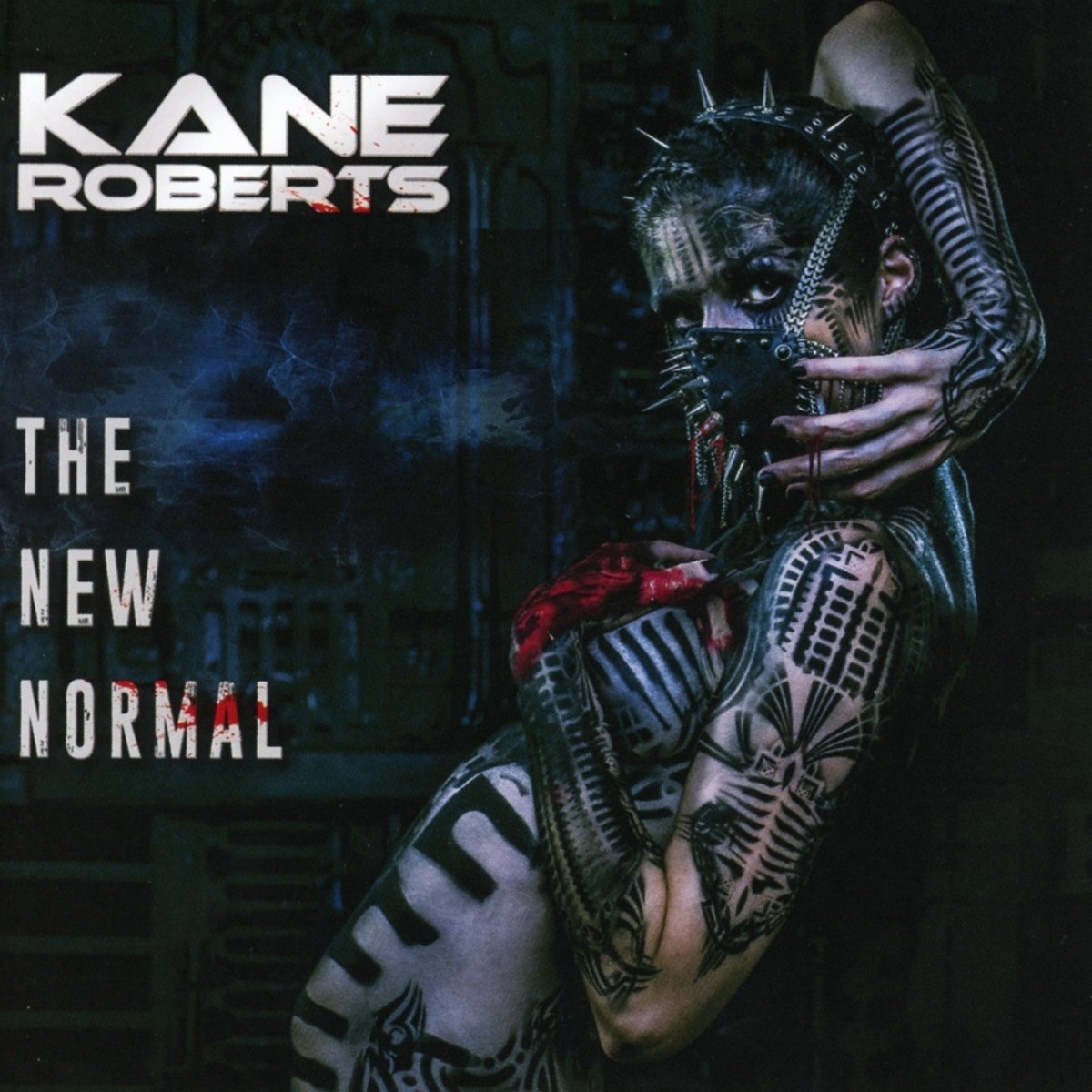 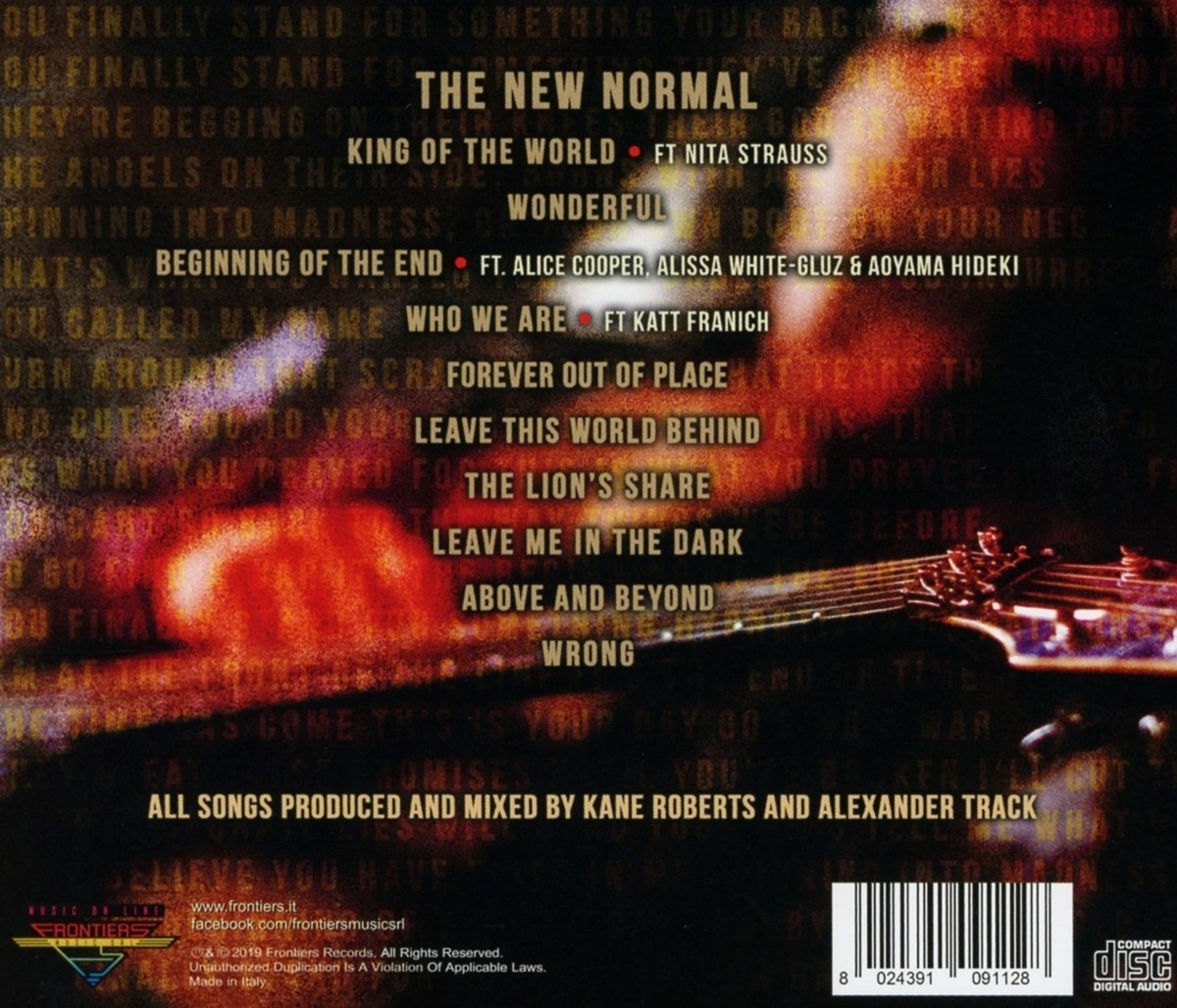 Of the iconic images of the 80’s decade in Rock n Roll, one that certainly stood the test of time is Alice Cooper’s then »Rambo-looking« guitar player shooting fires on the crowds from his M-80 shaped guitar. That guitar player was none other than Kane Roberts: an accomplished musician and singer, who went on to record a total of four solo albums (also including the »Phoenix Down« project released on the Frontiers label in the late 90’s).

Kane’s name and abilities first came to prominence on Alice Cooper’s »Constrictor« album, which was soon followed by his self-titled debut solo album in 1987. More albums and tours with Alice followed, making Kane a well-known face in the business especially for his guitar skills, but also for his body-builder image and his iconic machine-gun guitar. As a solo recording artist, he has landed a few Top 40 hits and his varied musical background includes recording, writing and touring with artists such as Rod Stewart, Alice Cooper, Desmond Child, KISS, Diane Warren, Alice in Chains, Berlin, Guns N' Roses, Garland Jeffries and more.

He’s also written or recorded music for films like Light Sleeper, Penelope Spheeris’ Decline of Western Civilization, Friday the 13th IV Jason Lives, John Carpenter’s Prince of Darkness, and more. In 1991, his second solo album, »Saints and Sinners« for Geffen Records included the Top 40 Billboard hit »Does Anybody Really Fall In Love Anymore?«, originally written by Jon Bon Jovi and Richie Sambora. Kane is now back with a new album and this time he decided to make it truly special since he managed to involve some really amazing friends in the making including Alice Cooper himself guesting on lead vocals in the main video / single »Beginning of the End« together with Alissa White-Gluz (of Arch Enemy).

The song also features an appearance from Babymetal powerhouse drummer Aoyama Hideki. Kane also managed to reunite his former Alice Cooper bandmates Kip Winger, Paul Taylor and Ken Mary on the album opener »Above and Beyond.« Other guest appearances include Nita Strauss (current Alice Cooper guitarist) appearing on lead guitar on »King of the World« and Lzzy Hale (of Halestorm) co-write on »The Lion’s Share.«