Junius: The Martyrdom Of A Catastrophist (Remixed & Remastered) 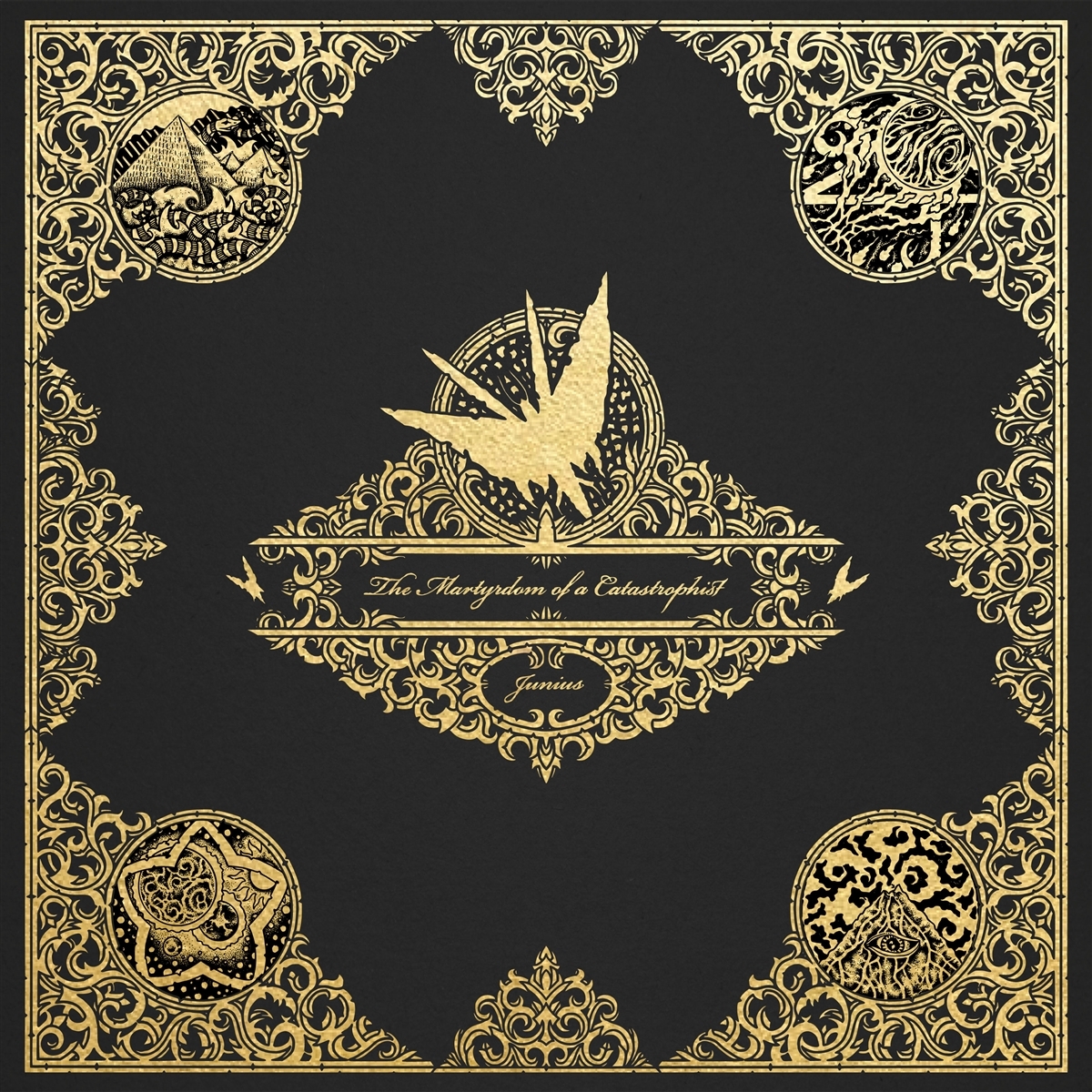 Weitere Ausgaben von The Martyrdom Of A Catastrophist

*** Gatefold Cover
JUNIUS are excited to announce that Pelagic Records will release their 10 year anniversary reissue of their critically acclaimed album The Martyrdom Of A Catastrophist.
For this reissue, the album was remixed by Tom Syrowski who (mixed Mastodon's Grammy winning album The Emperor of Sand together with Brendon O'Brian) and remastered by Billy Bowers (Chris Cornell, Pearl Jam, Mastodon).
All the artwork has been redesigned by Drew Speziale (Circle takes the Square) and Junius' own Joseph E. Martinez according with Drew's original layout and design idea.

Junius released The Martyrdom Of A Catastrophist in the fall 2009 to universal critical acclaim. "A perfect hybrid of Neurosis and the Smiths, striking a stunning balance of brutality and beauty. Spellbinding and heartbreaking, gripping from the first note to the last", Rolling Stone raved. The recording process for Martyrdom was just as epic as the music itself. Preparations began in 2006, with month-long writing sessions in such unconventional locales as a bank vault in California, a warehouse in Texas, a farmhouse in Vermont, and a shack in the swamps of Louisiana. These sessions resulted in a concept album inspired by the life and theories of controversial scholar Immanuel Velikovsky. From birth to death, Martyrdom chronicles a man whose progressive theories on ancient history and the cosmos were widely challenged by mainstream academia during his lifetime. Actual quotes from Velikovsky's interviews and lectures are interspersed between songs, adding to the narrative.

The Martyrdom Of A Catastrophist was recorded at the historic Henson Recording Studios in Hollywood, CA, and produced by Junius, Kevin Mills (Tool, Tom Morello, Bruce Springsteen) and Tom Syrowski. Junius would get squeezed in between Justin Timberlake and Tom Jones or booted out of the studio last minute by Mariah Carey, that was the deal to get access to the entire facility. Joseph E. Martinez expands: "It was a surreal experience to record in such an iconic place and get to record in every room, you'd have Shakira recording next door while Chris Cornell's singing could be heard from the hallway. We even recorded in the "We are the World" studio and weird stuff would happen too because the entire place is pretty haunted. If ghosts leave sonic imprints, then they're all over Martyrdom."