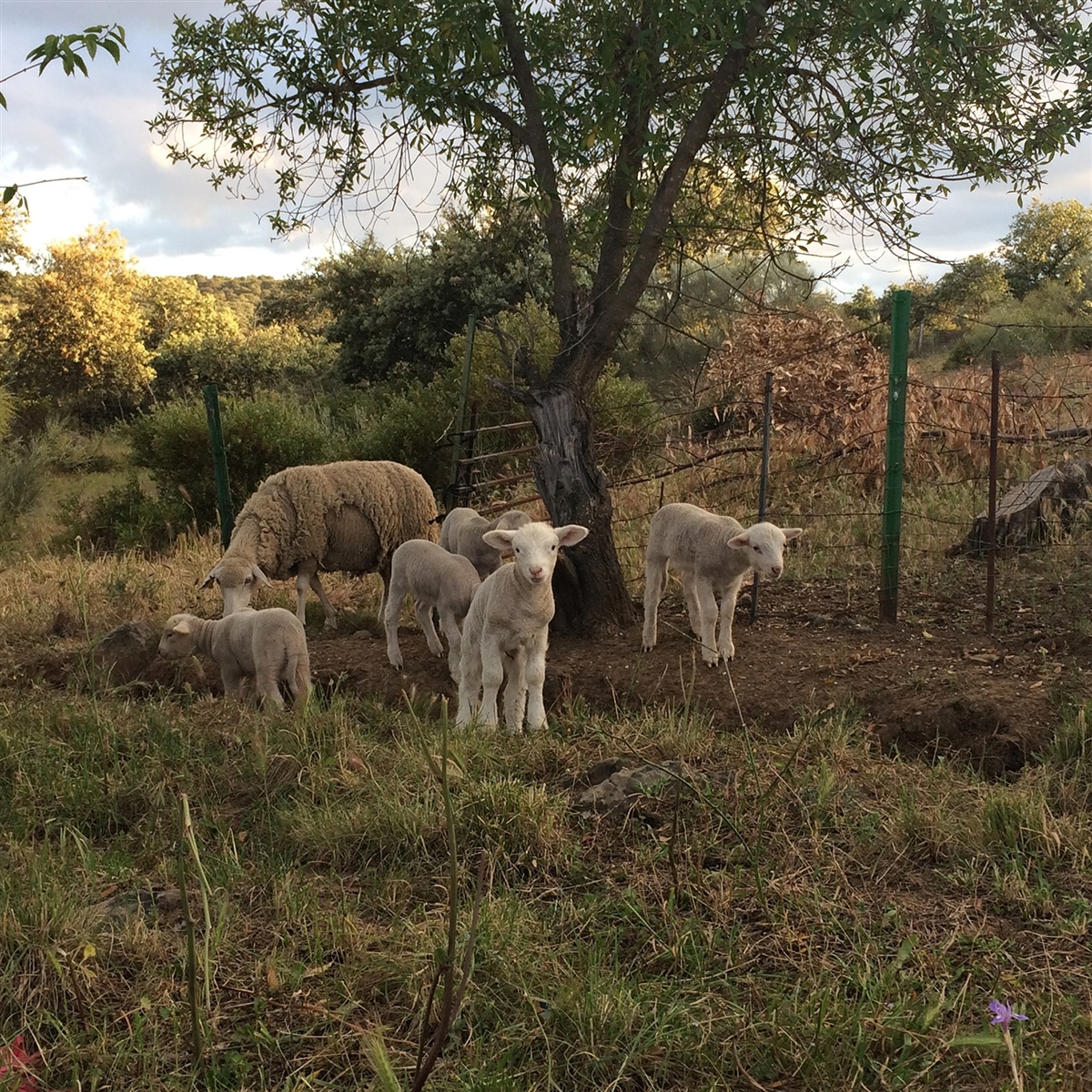 Brand new album from Colorado's freewheelin' melodist Josephine Foster. Revolving between her adopted Spain and her native American West, Josephine was stationed this spring in Nashville with maverick guitarist and comrade-in-arms Matthew Schneider.

The result: 'No Harm Done', a spacious and enveloping love letter of an album. Eight new slow-burning songs branch forth from idiosyncratic country folk blues, sung with sibylline wit and a hint of the absurd, awash in sensually anachronic lyricism. "The Wheel of Fortune", nearly a title track by virtue of its refrain: 'No harm will come/if there's no harm done', are words of a homebound wanderer finding refuge in healing stillness with her beloved, having 'time to kill' in the midst of 'hard times to feel at home'. All delivered with calm sagacity upon the pedestal of Mr. Schneider's pedal steel and underscored by a knowing trebled chorus in Foster's lower register. Going nowhere never felt like so righteous of a destination before. Devotion in all its permutations, spiritual to carnal, are seamlessly explored. In 'Conjugal Bliss', overtones of the 12-string and autoharp gently interplay, sounding like some unearthed Carter family wedding hymn (it bears the subversive subtitle '69' ) while 'How come, Honeycomb?' bounces low in the hips like a sultry old music hall number à la Harry Nilsson. The obliquely sapphic 'Leonine', it's unquiet harp scaling right out of ancient Lesbos, dreams of a kingless land; in 'Sure Am Devilish', a stargazer humbly confesses to a lowercase lord.

'Old Saw', the mesmeric album closer, is a medium's petition to cross the threshold and merge with the holy spirit. Josephine's enigmatic voice captured once more by frequent co-producer Andrija Tokic in his analog Bomb Shelter studio, where layers of her guitar, piano, organ entwine with Schneider's 12-string, pedal steel and electric bass to rouse a spectral yet full blooded band. The ensuing cycle of songs pulse and glow within the ruins and deep fundamental roots of American song.

Josephine Foster
What Is It That Ever Was? (remastered)
LP
EUR 36,99*
alle anzeigen