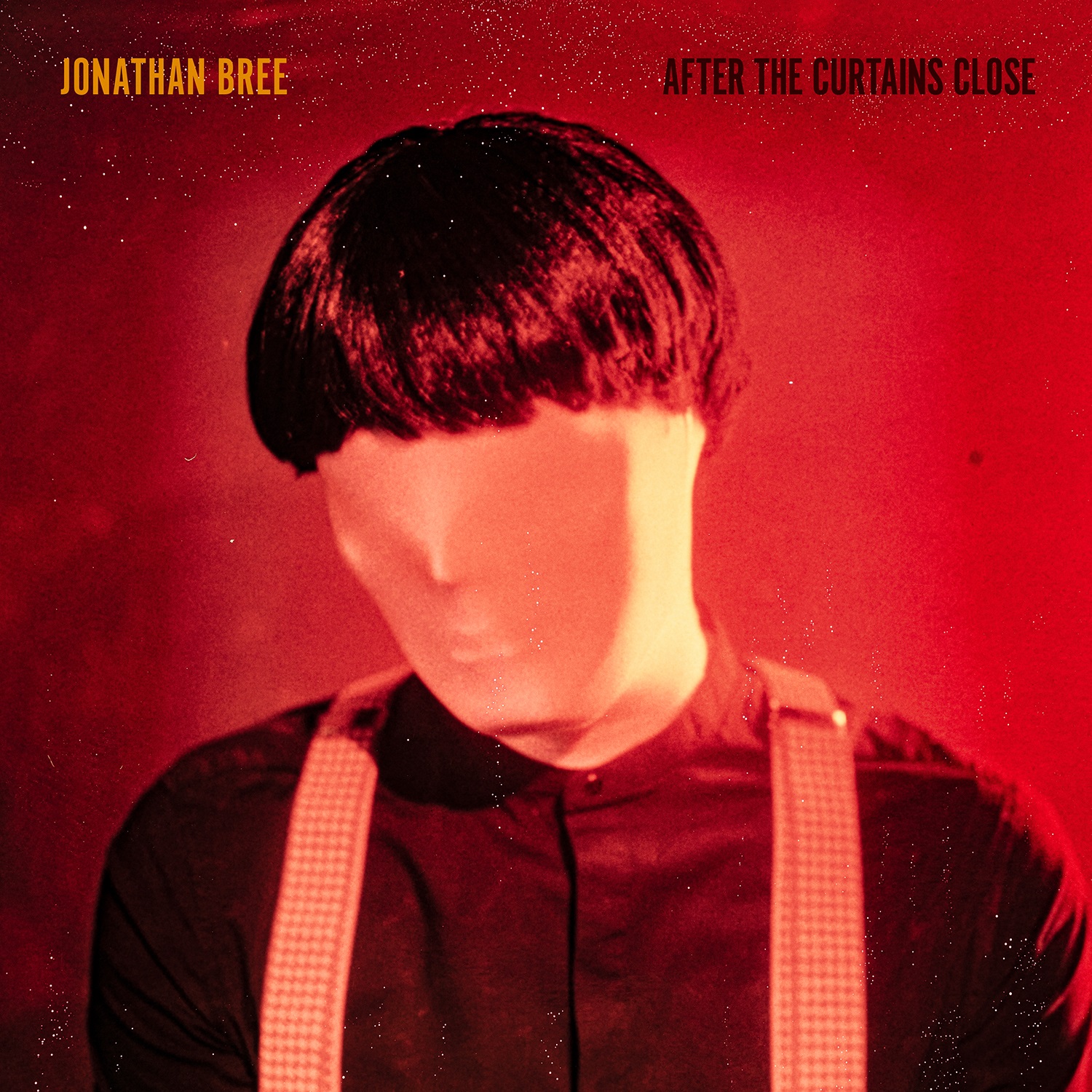 Jonathan Bree's fourth album »After The Curtains Close« sees the producers trademark orchestral pop take a few unexpected turns both into the experimental and into kitschy territory populated by some of his french heroes of the 1960s. The end result is an album that retains Bree's musical DNA while being fun and varied. What could be described as Bree's »sleazy« album could also be described as Bree's break-up album. Dealing with the break-down of a major relationship Bree opens up to reveal a year of loneliness and mental trauma while also channelling positive feelings by embracing sex and sleaze in his music, subject material more traditionally reserved for the single man.

Bree strikes a great balance here between darkness and silliness and he does this without appearing snide, which is a line some artists can seem all too happy to cross. Bree's vocals are on display in a full range of styles, his baritone croon jumps octaves and everywhere in between across the 12 tracks and he is even present singing his own back-up vocals in child like falsetto.

Opening track »Happy Daze« is a ray of heady sunshine and wall of strings celebrating worrying about nothing else while in a lovers arms. First single »Waiting on The Moment« has been accurately described as a celebratory break-up song, with cynical and slightly mean lyrics set to a grand and danceable 80s pop arrangement. Bree celebrates new romantic encounters with fun orchestral pop songs full of double entendres (»Heavenly Visions«, »Kiss My Lips« feat Princess Chelsea, »69« feat. Crystal Choi) and his talent for writing for the female lead vocal has not been so obviously on display since his work with The Brunettes, also evident on »Meadows in Bloom«, a tragic Shangri-La's inspired narrative about the pitfalls of sleeping with the drummer, in which Britta Phillips (Luna) takes lead vocal duties.