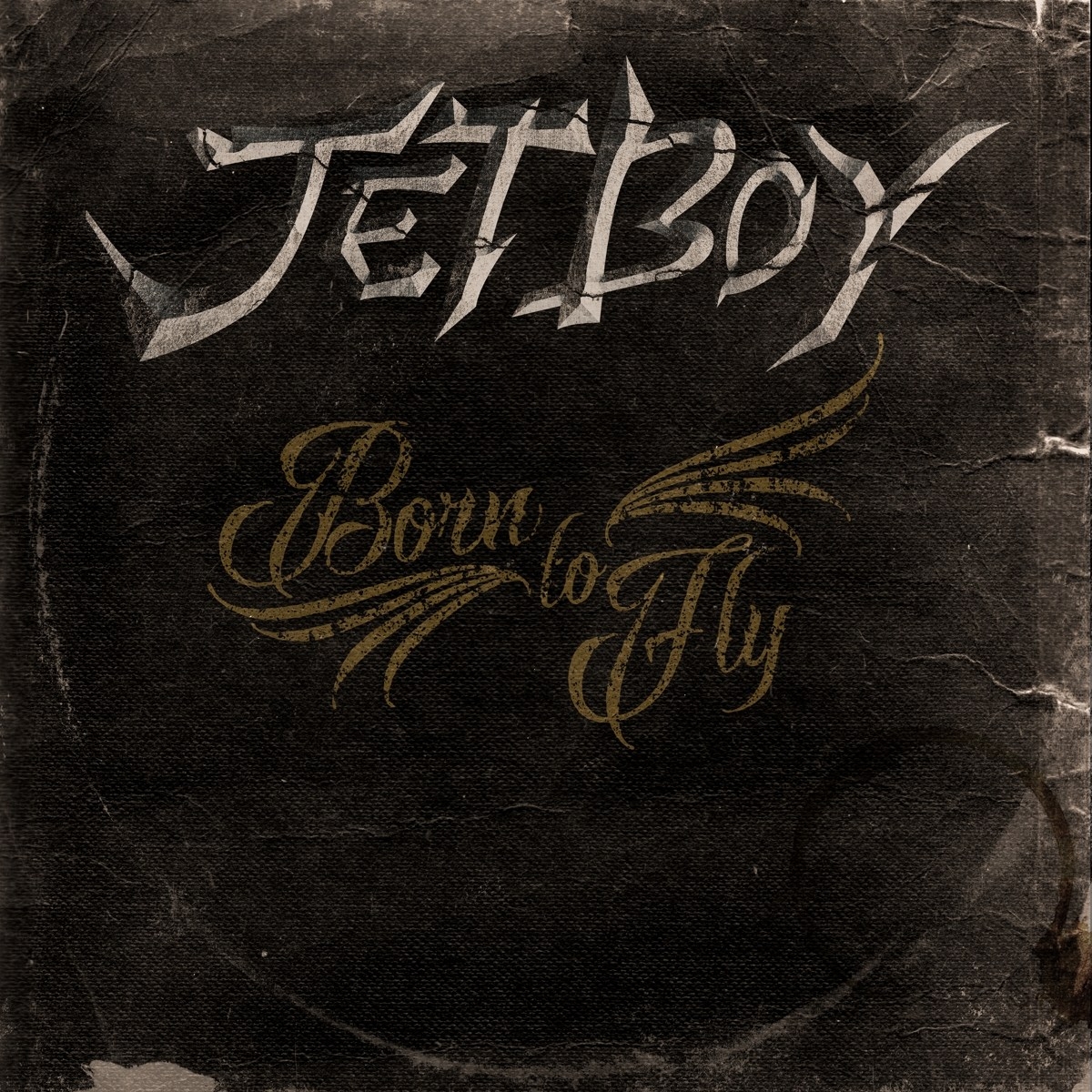 Founded in 1983 by guitarists Billy Rowe and Fernie Rod, JETBOY continues to crank out their brand of rock n' roll in the 21st century with the same passion that has existed from the beginning. And rock ‘n roll is what you get on their new album, a record put together by the band’s core of guitarists Billy Rowe, Fernie Rod and vocalist Mickey Finn, alongside former Faster Pussycat bassist Eric Stacy and drummer Al Serrato – the first fully-fledged set of new material from JETBOY since 1990.

“The band wasn’t working on any new material when Frontiers approached us. Mickey and I had written one or two songs a few years back, but that’s about it. For myself, I’ve been very into writing music and got very into recording, so I had a good amount of complete musical songs that I always felt could end up as new JETBOY material, and some of it did. But the majority of the songs on this album were written within a couple of months after we got the offer from Frontiers,” says guitarist Billy Rowe of the writing process for “Born To Fly”. Rowe continues, “Writing and recording this album came so naturally, there was no struggle at all. We feel it happened at the right time and was meant to be. The spirit of the band has been at an all-time high ever since we started this new album.

We shared ideas via email and then demoed every song before entering the studio. Once we started tracking this album we all felt something special was going on.” Best described as a blend of edgy rock and roll with a traditional blues based influence, their new album “Born To Fly” is the perfect vehicle to exploit the commanding style of the bands classic rock ‘n roll sound. “The musical inspiration for the “Born To Fly” album came from a life long list of influences from bands we all grew up on from the 1970’s. JETBOY has always approached its writing with a simple stripped down, no nonsense rock n roll structure, starting with a great riff and a catchy hook. This album flowed so organically, everything felt like it was meant to be. We’ve also all really grown as musicians, which really helped capture what we feel is some of our best work to date,” states Rowe.