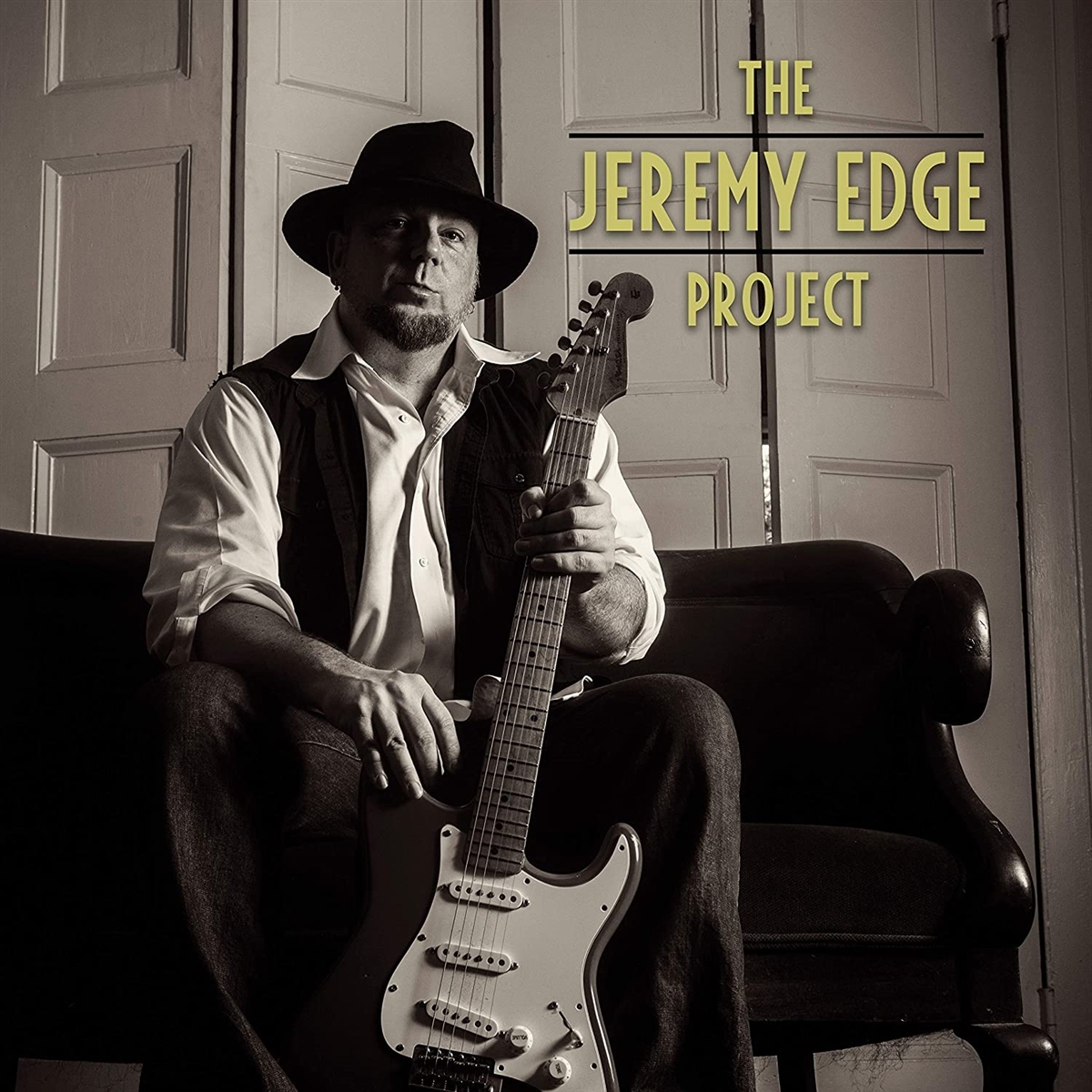 For fans of Joe Bonamassa, Crobot and Candlelight Red! Former Candlelight Red guitarist Jeremy Edge is set to launch, The Jeremy Edge Project. Featuring guest performances by Brandon Yeagley (Crobot) and Brett Hestla (Dark New Day). After 4 top 50 Active Rock singles with Candlelight Red, he is breaking a long hiatus by releasing an album that is a departure stylistically with more blues based, guitar-based rock. According to Edge, this project has been brewing for a while and came by accident as personnel changes mid-recording session prompted him to make some tough choices about moving forward and finishing the record as a solo artist.

To get the album over the finish line, he decided to do some of the vocals himself for the first time and enlist the help of some friends. »I always liked what Santana did years ago with using different singers and I love collaboration projects like ›Postmodern Jukebox,‹ so this was a fun an exciting idea for an album. This album was recorded and mixed by Grammy nominated engineer Mike Feretti (Sevendust, Warren Haynes) in Ringwood, NJ - who has also worked with him in the past with Candlelight Red. On the stylistic direction, Jeremy says, ›I have for years wanted to do something that puts me back in touch with my early influences - SRV, Hendrix, Billy Gibbons, Blackmore, Iommi, Page etc.

But I did not want to do a retro album per se. I wanted this to be a melting pot of influences so there is some classic rock, blues, classic metal, and alternative. It's all there - along with Brandon and Brett bringing their unique vocals styles.‹