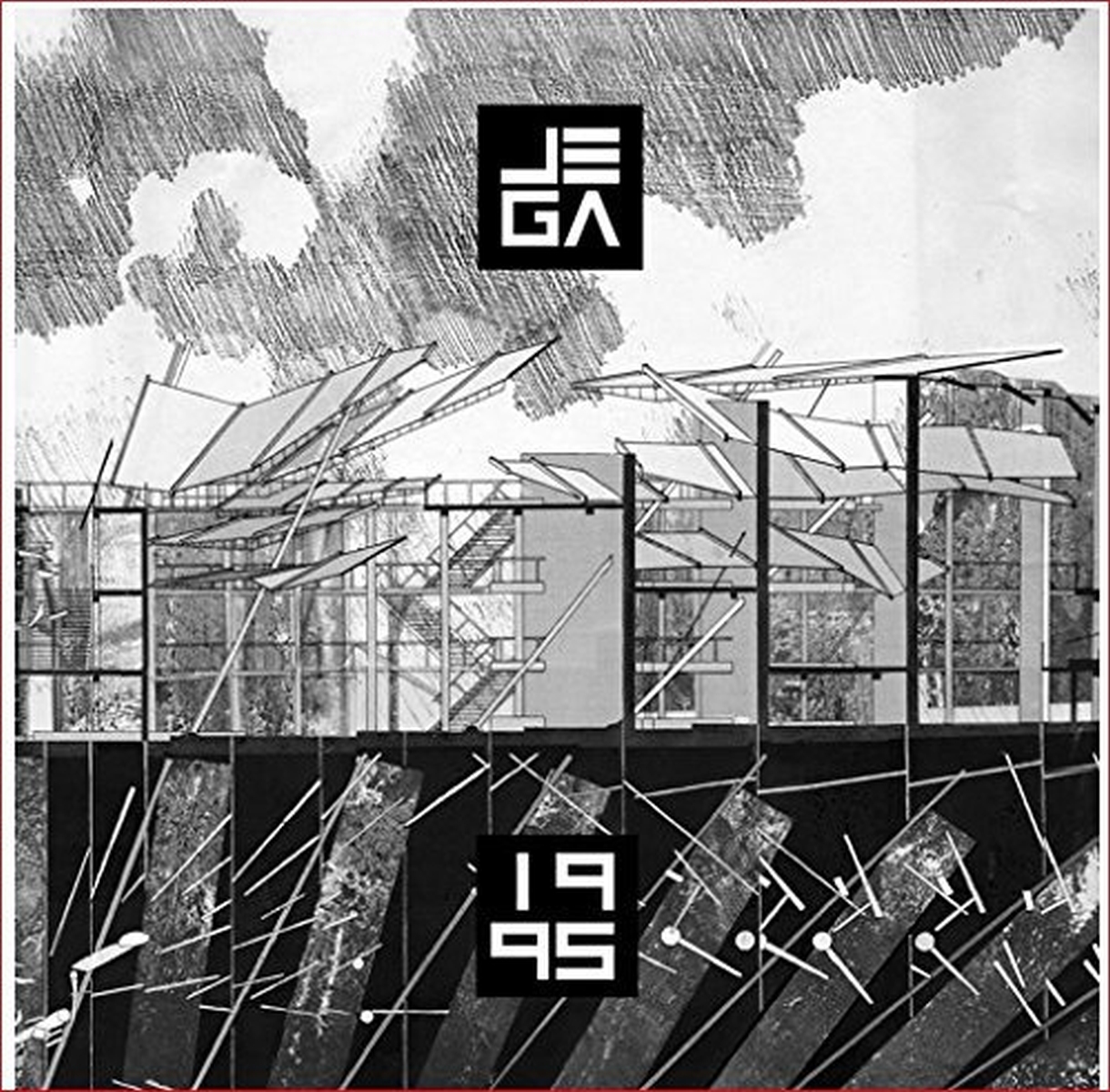 Skam Records are very proud to release an album of unheard tracks from one of our very first artists and it feels good to have him back home. Jega has always provided his own slant on the genre, with warm standout melodies and his always edgy solid beats driving it all. Its good to hear his machines working again after all these years. Jega returns with a selection of the year before his seminal first release (Ska006). A collection of unreleased tracks from 1995, recorded live to Cassette Tape and DAT, and gathered 20 years later to form "1995". This album provides a glimpse into the fledgling electronic music scene of the 90's. Jega has released three albums on PLANET MU.