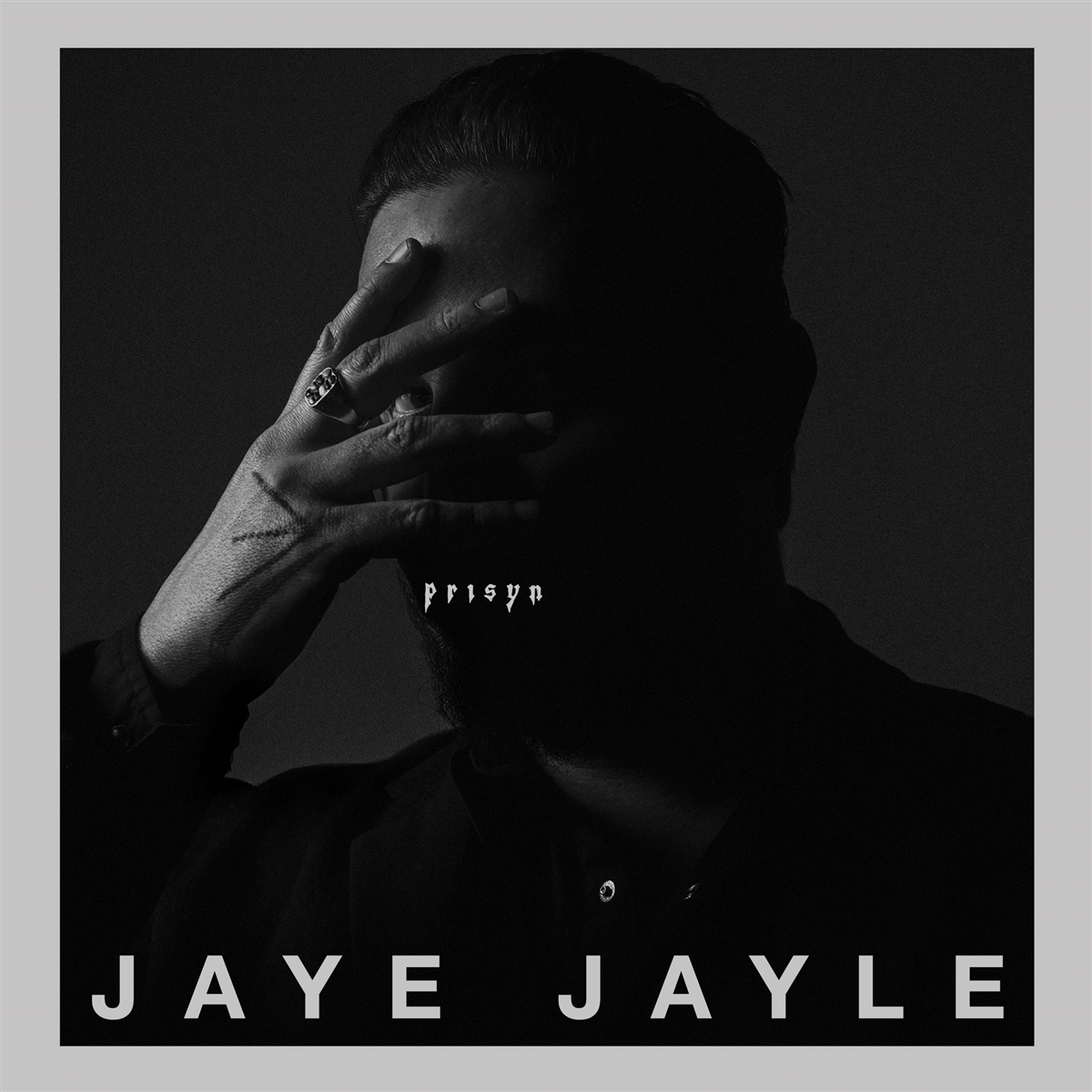 Evan Patterson has always been a wanderer and an explorer. It's evident in the constant evolution of his music since his earliest days as a guitarist in left-of-center bands, but it's best exemplified by the constant creative shifts within the fever-dream blues of Jaye Jayle. On the newest Jaye Jayle album, "Prisyn" Patterson takes his boldest leap into unknown territories, capturing immediate moments in his ever-shifting surroundings with the most basic tool at his disposal: the GarageBand app on an iPhone.

Instead of his usual backing band, he paired up with Ben Chisholm (White Horse, Revelator, Chelsea Wolfe) as collaborator and producer to create an electronic album completely unlike anything else from Jaye Jayle and an ambitious step from 2018's remarkable No Trail and Other Unholy Paths LP. The LP began with a request from couture designer Ashley Rose, when she proposed that Evan Patterson team up with Sargent House label mates Chelsea Wolfe and Ben Chisholm to create a soundtrack for one of her upcoming fashion shows. Patterson was in the early stages of a massive eleven-week stretch of touring and used his downtime in the van to flesh out ideas on his phone. "I sent a track to Ben and he sent it back the next day with additional instrumentation, sounds, and effects," Patterson recalls. "It was wild. He suggested we make a whole record that way." By the end of tour, Patterson and Chisholm had an LP's worth of songs waiting for vocal treatments. "I printed out all these poems, stories, and journal entries I'd made on my phone over the course of the year and went into the studio with my friend Warren (Christopher Gray). We'd find things that rhythmically worked, and that's how all the lyrics and singing happened. It was all gut instinct, improvisational," Patterson recalls. "The vocal approach isn't meant to be full of hooks and melody. The music is framed almost as a film score for my life. Instead of David Attenborough or William S. Burroughs as a narrator, I used this opportunity to narrate visuals from my reality," he continues. The record's title "Prisyn" is a play on the idea of a synthetic prison, and alludes to Patterson's desire for artistic freedom and the album's conflicted use of addictive technologies. But in the time of the pandemic, he also views it as an example of overcoming adversity in desperate times; this is a record that could have been made under the jail-like confines of quarantine, with Patterson and Chisholm having never been in the same room at the same time. Patterson comments, "These songs have a totally different energy, and that's the exciting thing about making art. Things have to progress. I don't want to draw the same picture for the rest of my life. Maybe that keeps you from being a master at it, but being a master isn't the key to art. It's having that constant expression, the constant outlet, the constant change."

Jaye Jayle
No Trail And Other Unholy Paths
CD
EUR 16,99*