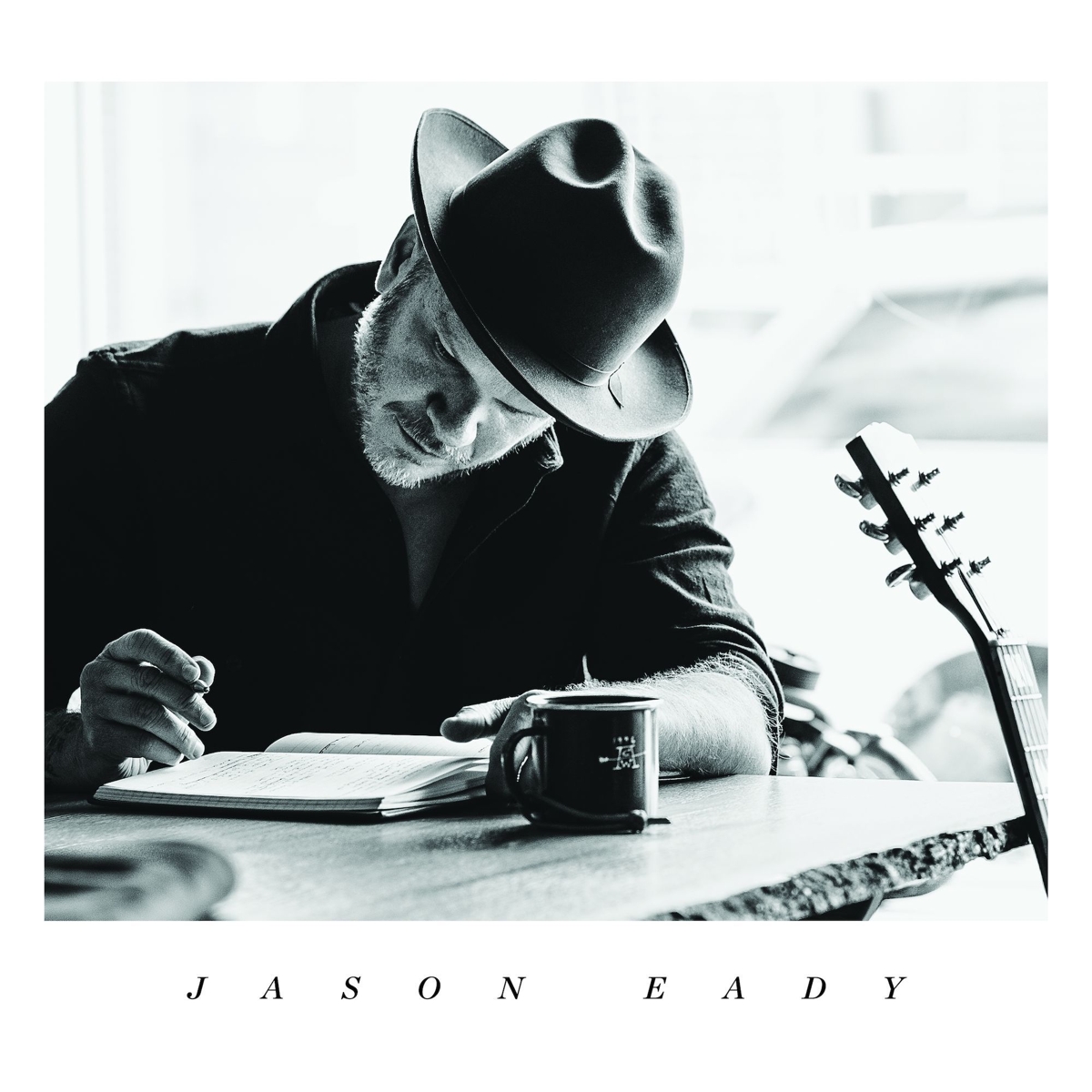 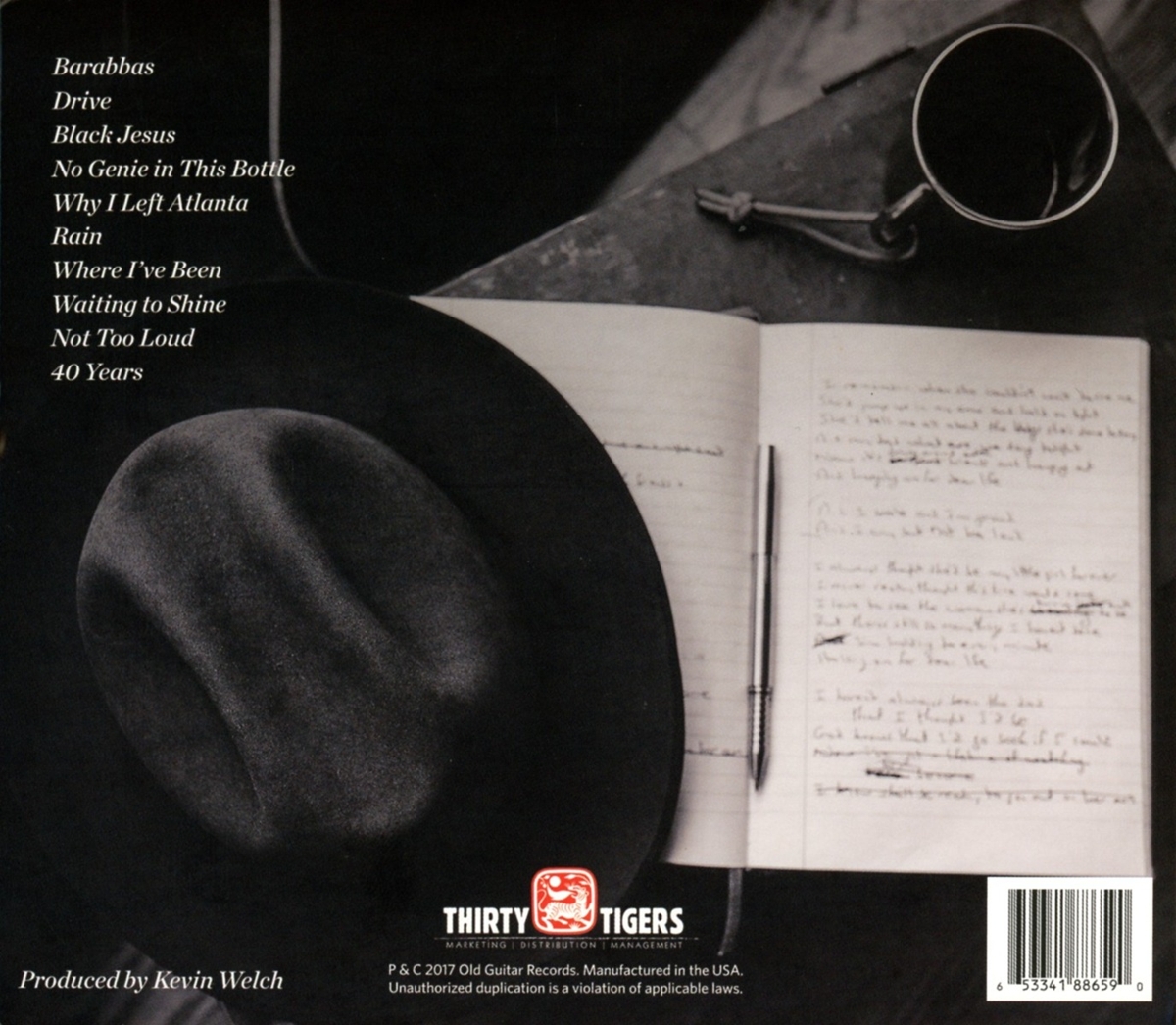 With Jason Eady's sixth album, the Mississippi-bred singer/guitarist merges his distinct sensibilities into a stripped-down, roots-oriented sound that starkly showcases the gritty elegance of his songwriting. The follow-up to 2014's critically praised Daylight/Dark, Eady's latest finds the Fort Worth, Texas-based artist again teaming up with producer Kevin Welch. Now longtime collaborators (with their past efforts including 2012's AM Country Heaven, a top 40 debut on the Billboard Top Country Albums chart), Eady and Welch worked closely in crafting the album's acoustic-driven yet lushly textured aesthetic, touching on such matters as turning 40 , his daughter's growing up and going off to college and the everyday struggle to "embrace the messy parts of life instead of trying to get the point where you've somehow fixed all your problems". Throughout the album, Eady's soulfully rugged voice blends in beautiful harmonies with his wife, singer/songwriter Courtney Patton.

Eady, who grew up in Jackson at age 14 started writing his own material, he began performing in local bars. After some time in the Air Force, he moved to Fort Worth and started playing open mic nights, where he quickly built up a devoted following. 2005, Eady had made his debut with "From Underneath The Old".

Chris Stapleton
From A Room Volume I
CD
EUR 17,99*