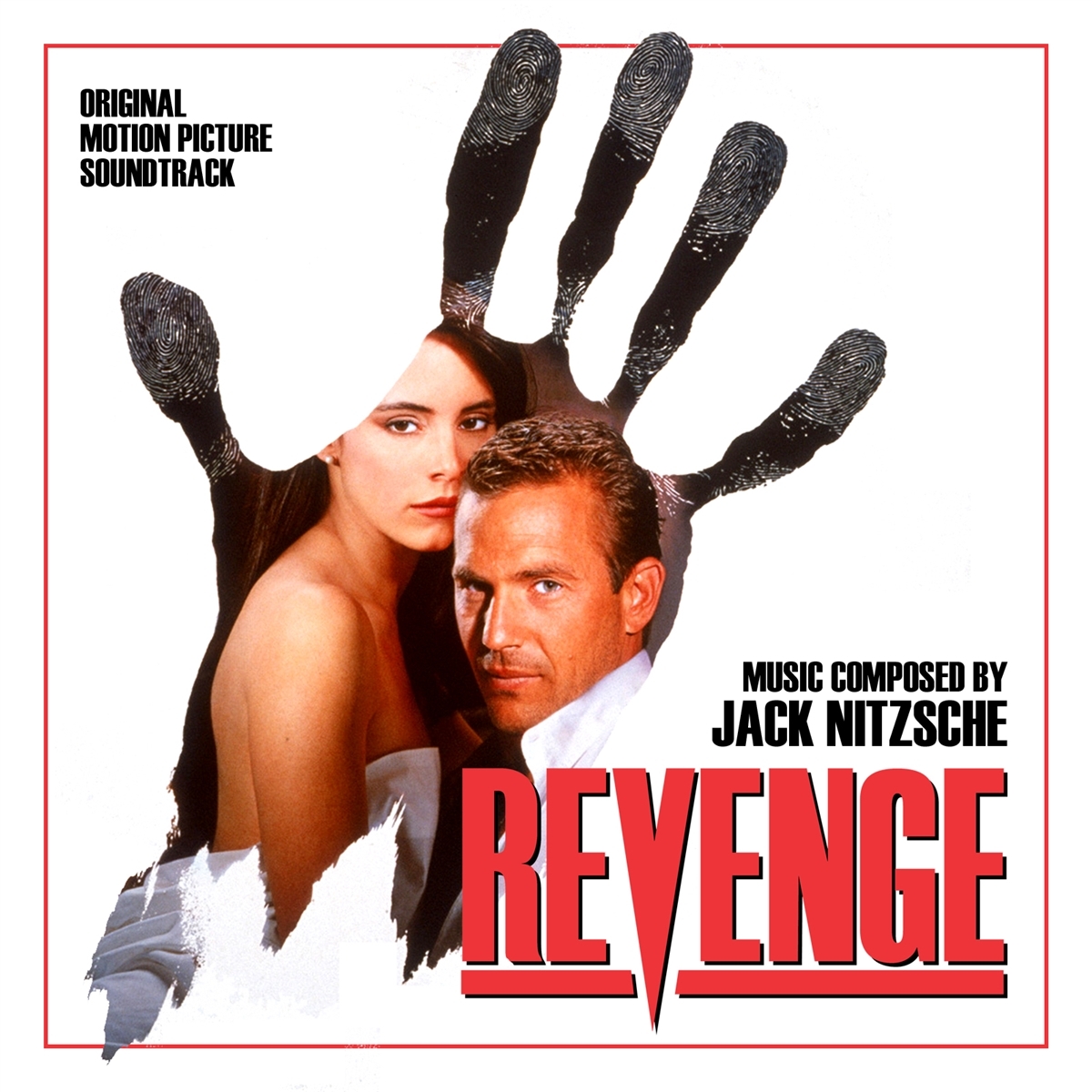 Dragon's Domain Records, to be distributed through BSX Records, presents the soundtrack release of REVENGE: REVENGE was based on a 1979 novella by Jim Harrison published in Esquire magazine. With a script co-written by Harrison and Jeffrey Fiskin, the production was filmed entirely on location in Mexico (Puerto Vallarta, Durango, Mexico City, Cholula, and Cuernavaca, primarily) with cinematography by Jeffrey Kimball, who had worked with Scott on his previous two films.

Previously released on compact disc by Silva Screen Records at the time of the film's release, REVENGE has become difficult to find over the years. Dragon's Domain Records is excited to bring REVENGE back into the marketplace, newly remastered by Digital Outland, along with previously unreleased music.

With this remastered reissue of the REVENGE score, Dragon's Domain Records are following Jack Nitzsche's original album program that he sequenced for the 1990 Silva Screen original soundtrack release and adding several previously unreleased tracks to bring the program up to a proper CD length.